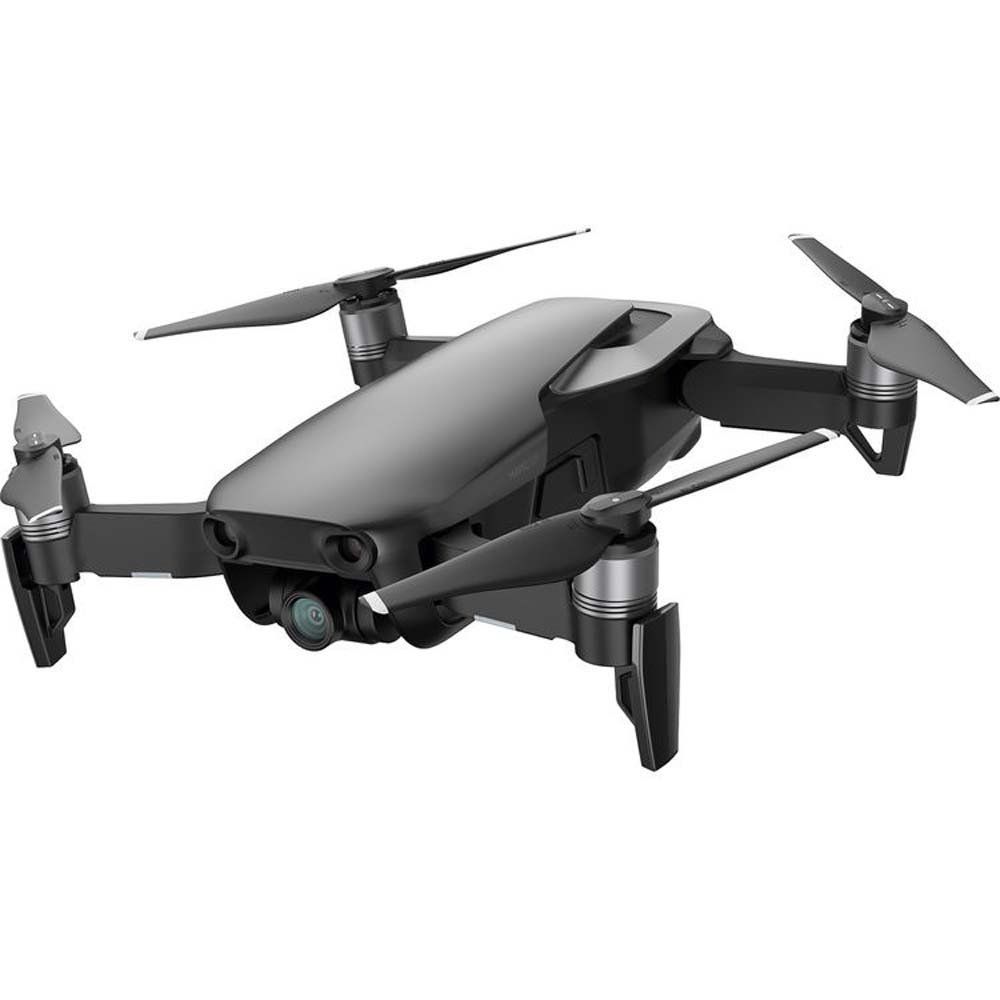 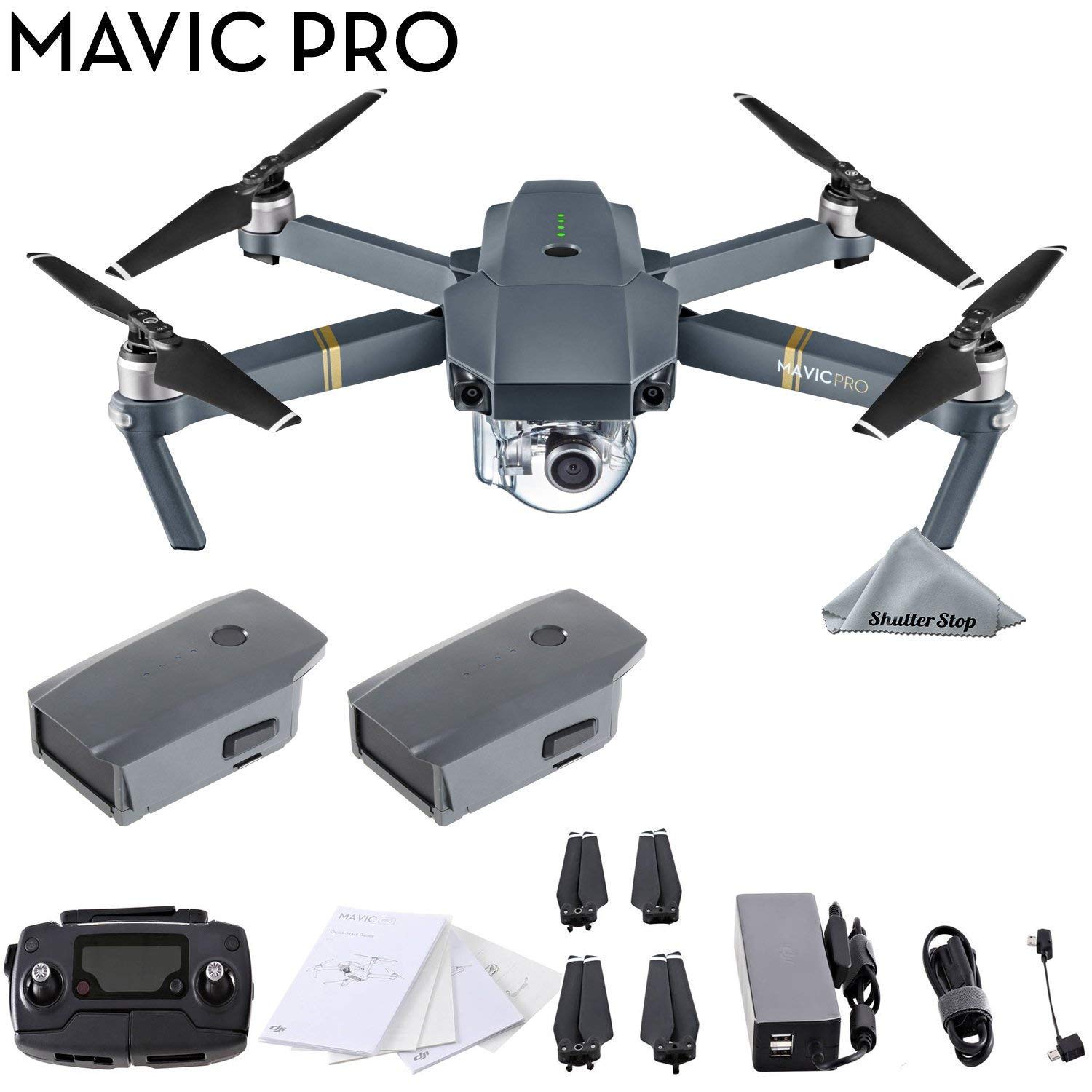 Digital Camera World: Ranked #5 out of 11

The DJI Mavic Air and DJI Mavic Pro make for very strong choices and are great Drones for their respective $649 and $999 asking prices. Depending on how much you're willing to spend, either of these options will serve you well.

The DJI Mavic Air has managed to impress reviewers from some of the most highly trusted sources on the internet, including TechGearLab and CNET. It performed great in their in-depth hands-on roundups - it was awarded the "Best Balance of Quality and Price" title by TechGearLab and "Best drone for novice flyers" by Expert Reviews in their respective Drone roundups. That's high praise, especially when coming from such high-quality sources.

Taking a look at the DJI Mavic Pro, we found it was well-received by reviewers from a couple of reliable sources that conduct their own hands-on testing, including rizknows.com, Expert Reviews, Android Central, and The Verge. It performed great in their Drone roundups - it managed to earn the "Top Pick" title from rizknows.com, "Best drone for stealth flights" from Expert Reviews, and "Ranked 3 out of 3" from Android Central, which is a notable accomplishment.

Out of the sources that tested and rated both of these Drones, CNET and TechGearLab preferred the DJI Mavic Air, whereas reviewers at Pocket-lint and PCmag liked the DJI Mavic Pro better. Expert Reviews gave them identical review scores.

We also took a look at which sources liked these products best - the highest DJI Mavic Air rating came from camerajabber.com, whereas the DJI Mavic Pro most impressed reviewers at Expert Reviews; they earned scores of 10 and 10, respectively.

Lastly, we averaged out all of the reviews scores that we could find on these two products and compared them to other Drones on the market. We learned that both of them performed far better than most of their competitors - the overall review average earned by Drones being 7.7 out of 10, whereas the DJI Mavic Air and DJI Mavic Pro managed averages of 8.8 and 8.7 points, respectively.

Due to the difference in their prices, however, it's important to keep in mind that a direct DJI Mavic Air vs. DJI Mavic Pro comparison might not be entirely fair - some sources don't take value for money into account when assigning their scores and therefore have a tendency to rate more premium products better. 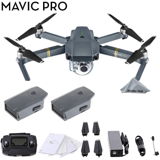 r/WatchPeopleDieInside
in "How NOT to take a drone selfie video..."
Last updated: 24 May 2019
See morefewer
Reddit Threads (4)

r/nextfuckinglevel
in "The suspension on this truck"
Last updated: 10 Oct 2019

r/drones
in "Got my Mavic in the mail today. I feel like a little child again, this is way too much fun."
Last updated: 4 Apr 2019 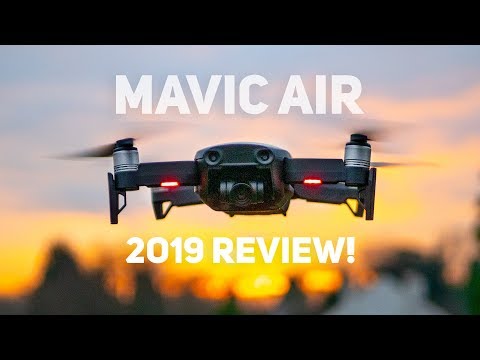 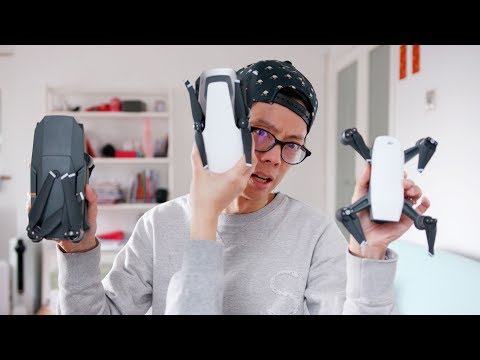 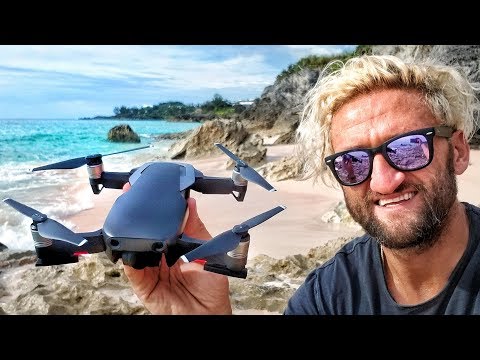 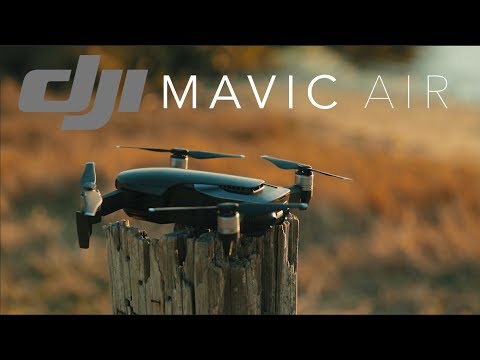 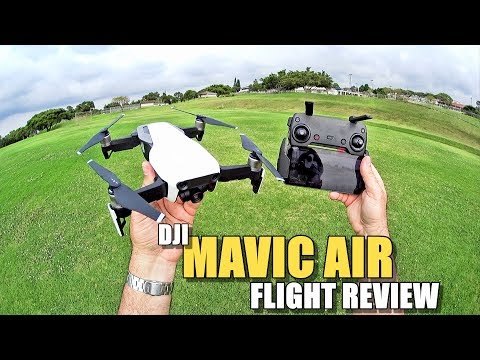 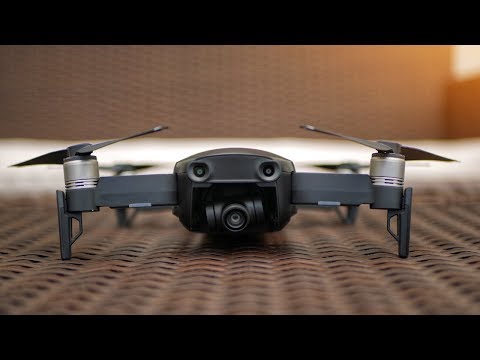 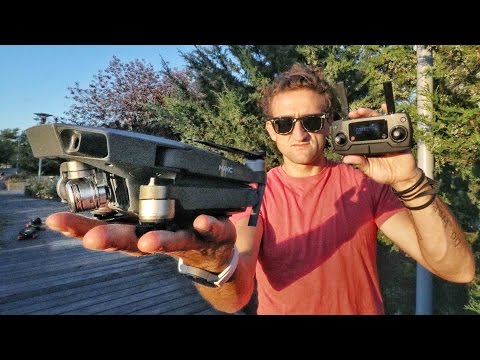 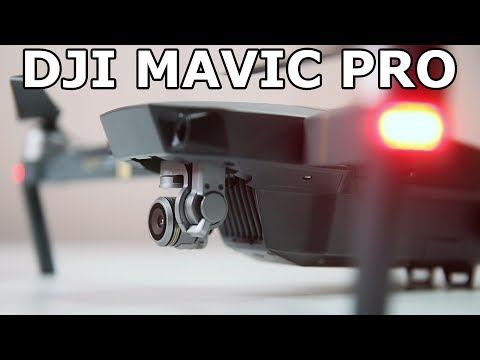 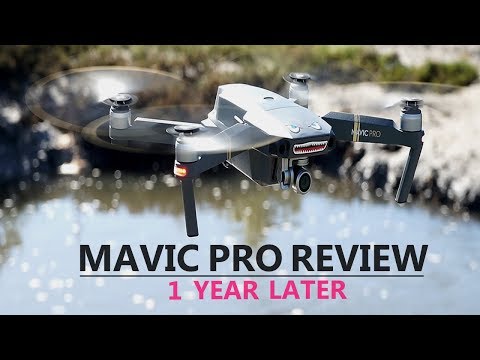 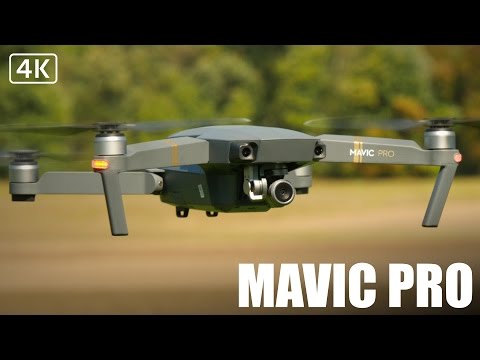 Best camera for the high-flying photographer
in “Best camera gear and cameras in 2020: Canon, Nikon and more”
Last updated: a month ago

Best Overall
in “The 7 Best Mini Drones of 2020”
Last updated: a month ago

Runner Up
in “The best drones 2020: Top rated quadcopters to buy, whatever your budget”
Last updated: 1 Jan 2020

T3
Depth of
analysis
Yes
In-house
Testing
Ranked #4 out of 10
in “Best gifts for him this Christmas: help your man live his best life”
Last updated: 19 days ago

Highly Trusted Source
Depth of
analysis
Yes
In-house
Testing
Ranked #5 out of 11
in “The best DJI drones in 2020: the top drones from the top drone brand”
Last updated: 18 Jun 2020
rizknows.com

Best drone for stealth flights
in “Best drones with cameras 2020: The ultimate drones for filming and photography”
Last updated: 30 Apr 2020

Trusted Source
Depth of
analysis
Yes
In-house
Testing
TechRadar performs extensive research and uses well-thought-out and objective methodologies when testing the various products and services that it covers. The...
Ranked #9 out of 10
in “The best drone 2020: DJI, Parrot and more for every kind of drone flier”
Last updated: 14 days ago

Runner Up
in “Best DJI Drones”
Last updated: a day ago

Trusted Source
Depth of
analysis
Yes
In-house
Testing
Android Central performs in-depth, hands-on testing of the products and services that it reviews. The site is dedicated to Android fans and brings Android-rela...
Mentioned
in “Best DJI Drone Deals for August 2019”
Last updated: a day ago