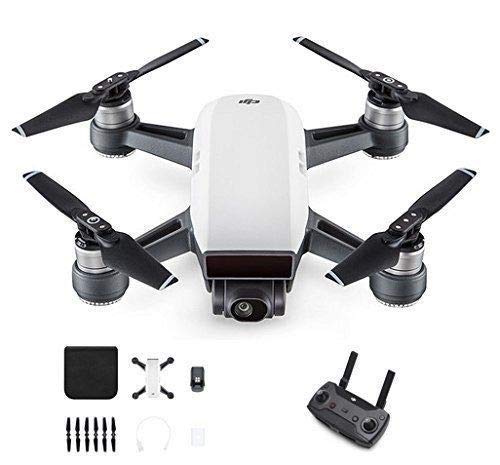 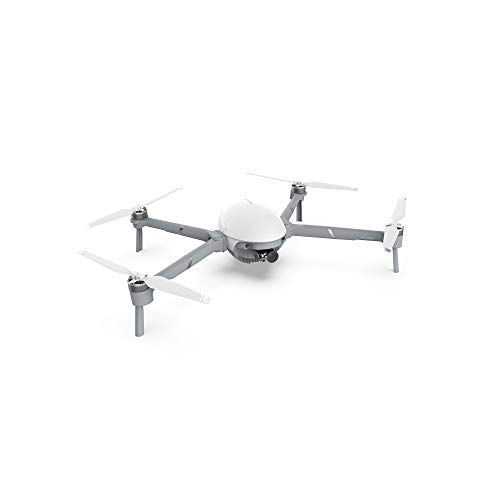 Both the DJI Spark (2017) and the PowerVision PowerEgg X Explorer are great Drones for people that are willing to spend around $690; it's impossible to go wrong with either option.

The DJI Spark (2017) was highly praised by reviewers from numerous sources that perform their own objective hands-on testing, including Expert Reviews, Gear Patrol, The Independent, The Verge, and camerajabber.com. It did great in their roundups - it was dubbed "Ranked 1 out of 5" by Expert Reviews, "Ranked 1 out of 3" by Gear Patrol, and "Ranked 2 out of 8" by The Independent. That alone makes it at least worth considering.

As for the PowerVision PowerEgg X Explorer - it was really well-received by reviewers at Tom's Guide, a great source that's known for conducting high-quality in-depth testing. It performed great in its "Best drones in 2022" roundup and was named its "Best drone for the water", which, on its own, makes it a product that warrants a closer look.

We tried doing a direct DJI Spark (2017) vs. PowerVision PowerEgg X Explorer review score comparison but couldn't find any sources that tested both.

Next, we took a look at which sources liked them best and found that the DJI Spark (2017) most impressed the reviewers at Digital Photography Review, who gave it a score of 10, whereas the PowerVision PowerEgg X Explorer did best in its TechGearLab review - it scored 9 points. 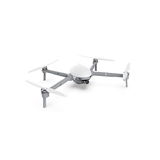 r/AskReddit
in "People who fly drones, how difficult are they to operate?"
Last updated: 1 Sep 2019
See morefewer
Reddit Threads (0)
—
No Data
Sentiment analysis from Youtube reviewers 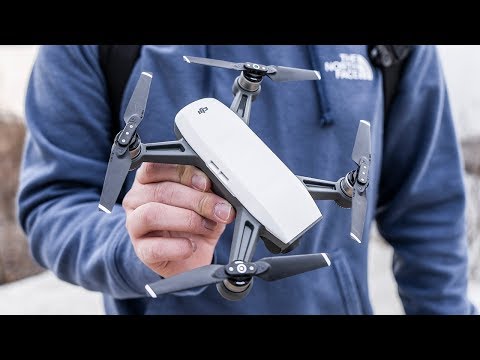 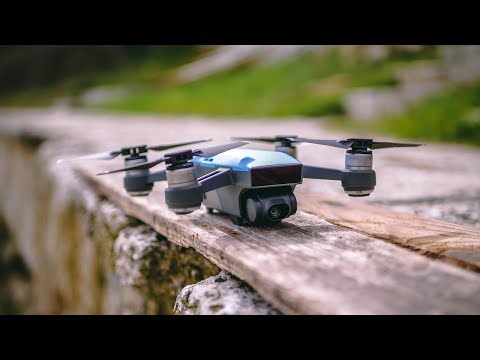 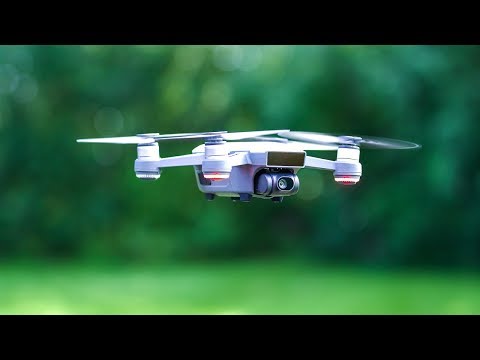 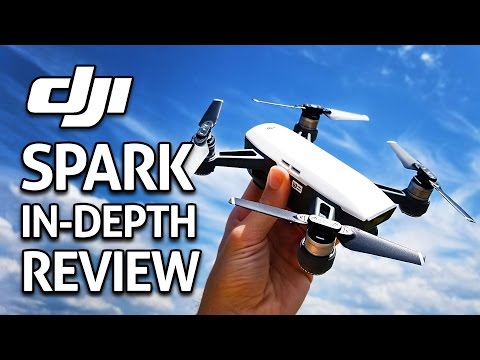 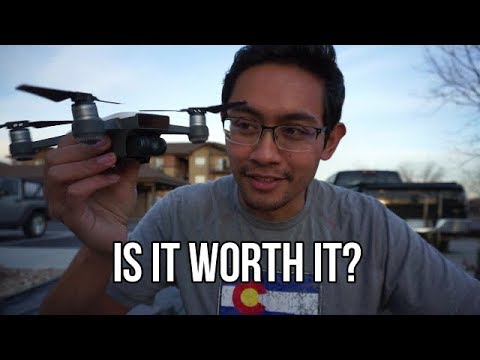 Best Overall
in “The Definitive Guide to Buying a Drone”
Last updated: 24 Aug 2022

Trusted Source
Depth of
analysis
Yes
In-house
Testing
TechRadar performs extensive research and uses well-thought-out and objective methodologies when testing the various products and services that it covers. The...
Rated 7.0 out of 10
in “The best drone 2022: the finest flying cameras you can buy”
Last updated: a month ago