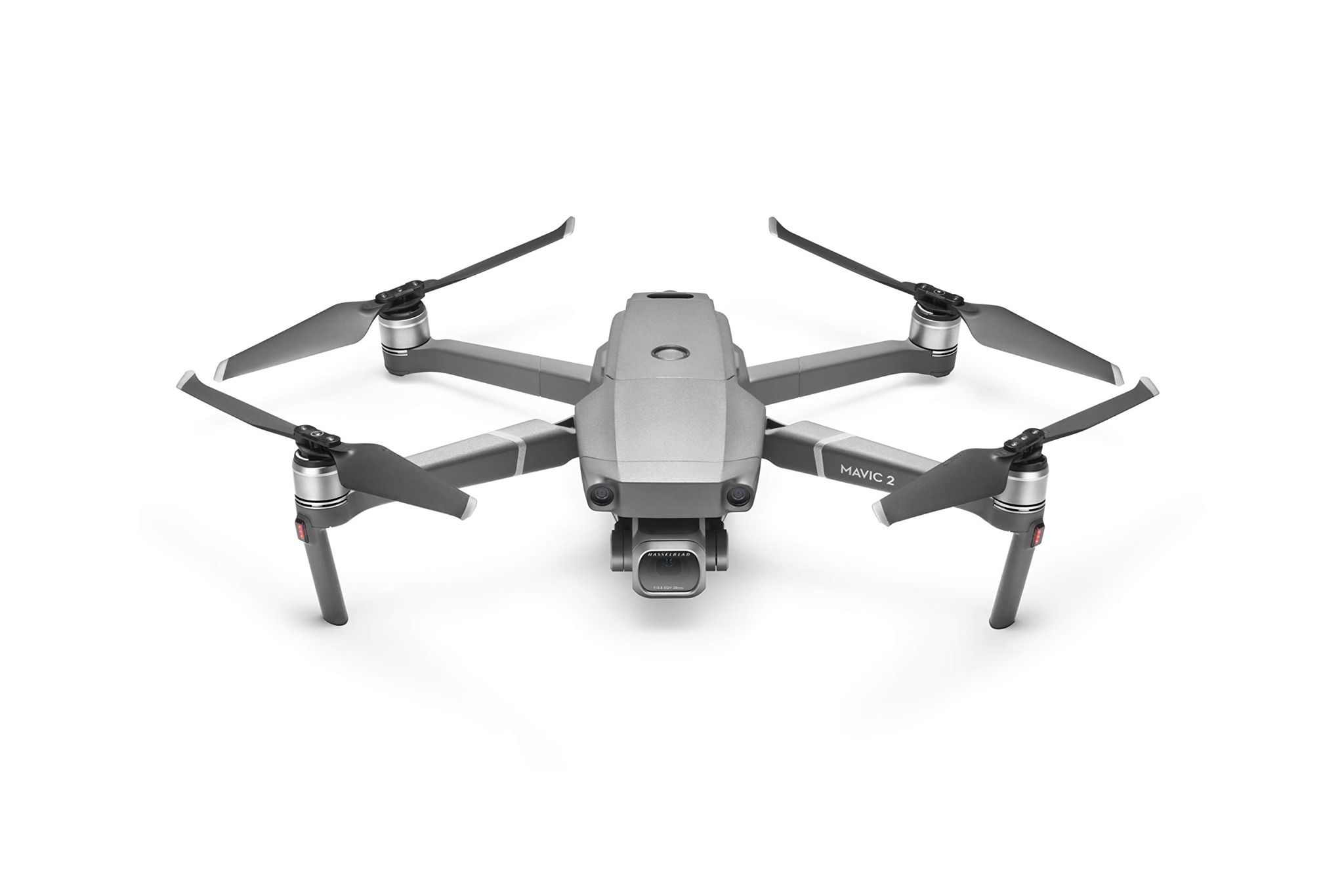 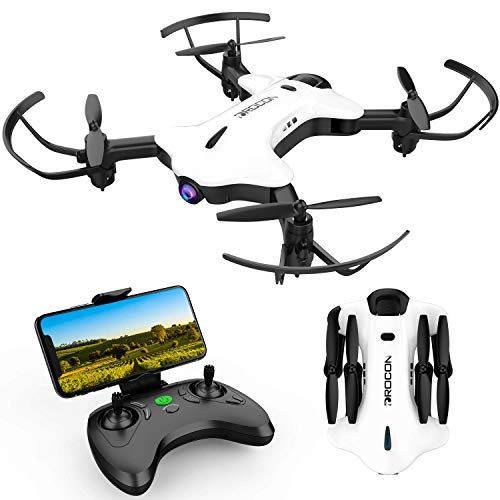 The DJI Mavic 2 Pro is one of the very best products at its price point and should be considered by anyone willing to spend around $1,600 on a Drone.

The Drocon Ninja, on the other hand, is mediocre at its $62 asking price and should be avoided by the majority of people. If you're interested in some alternatives at its price, we suggest looking at some better options in the $60 range.

The reviewers at Digital Photography Review have featured the DJI Mavic 2 Pro in their Best drones in 2021 roundup. However, it fell short of making it to the top of their list.

Taking a look at the Drocon Ninja, we found that it hasn't managed to perform well enough to earn a spot in any Drone roundups done by sources that conduct their own, high-quality, hands-on testing. That alone makes it difficult to recommend.

As a last step, we wanted to do a head-to-head DJI Mavic 2 Pro vs. Drocon Ninja comparison of their review performance but, unfortunately, weren't able to find any review ratings on either product. 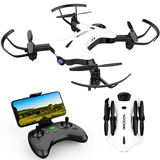 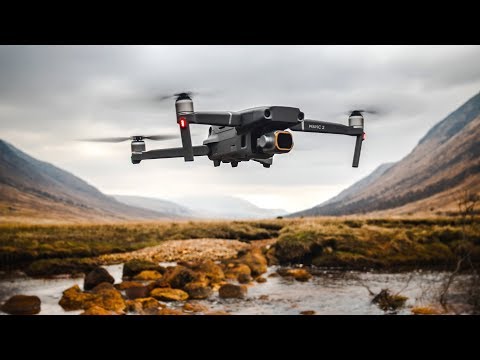 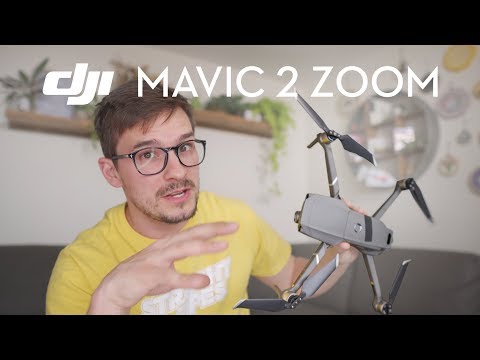 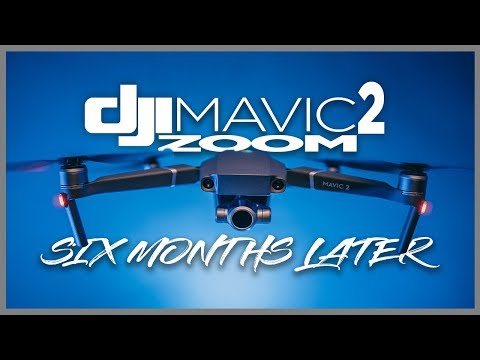 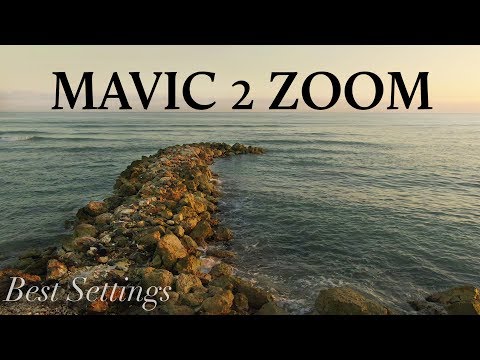 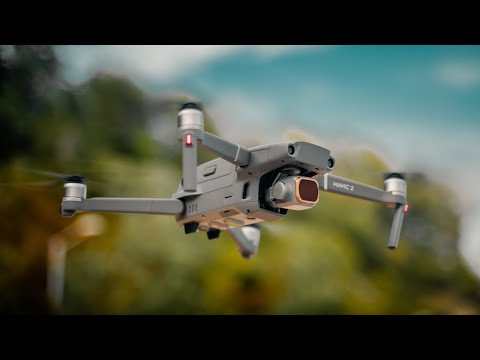 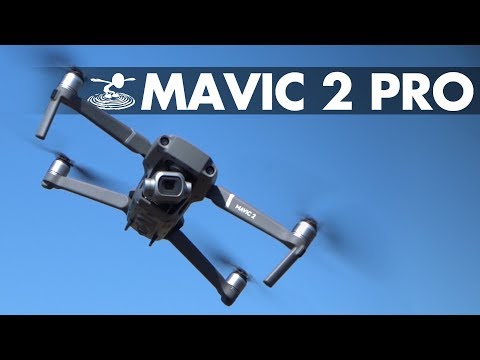 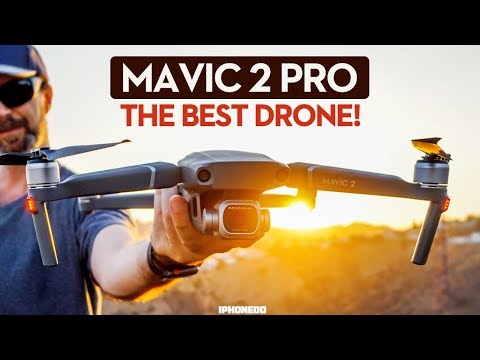 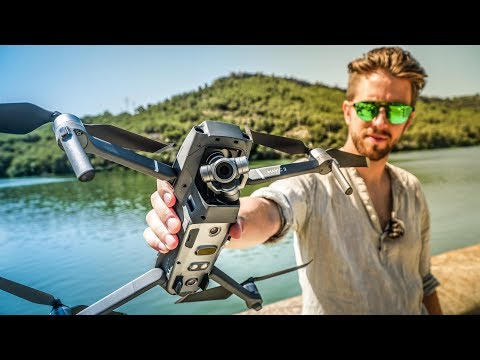 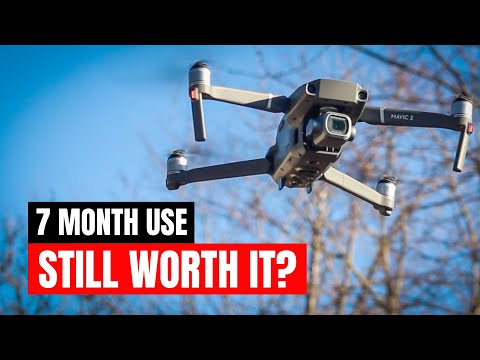