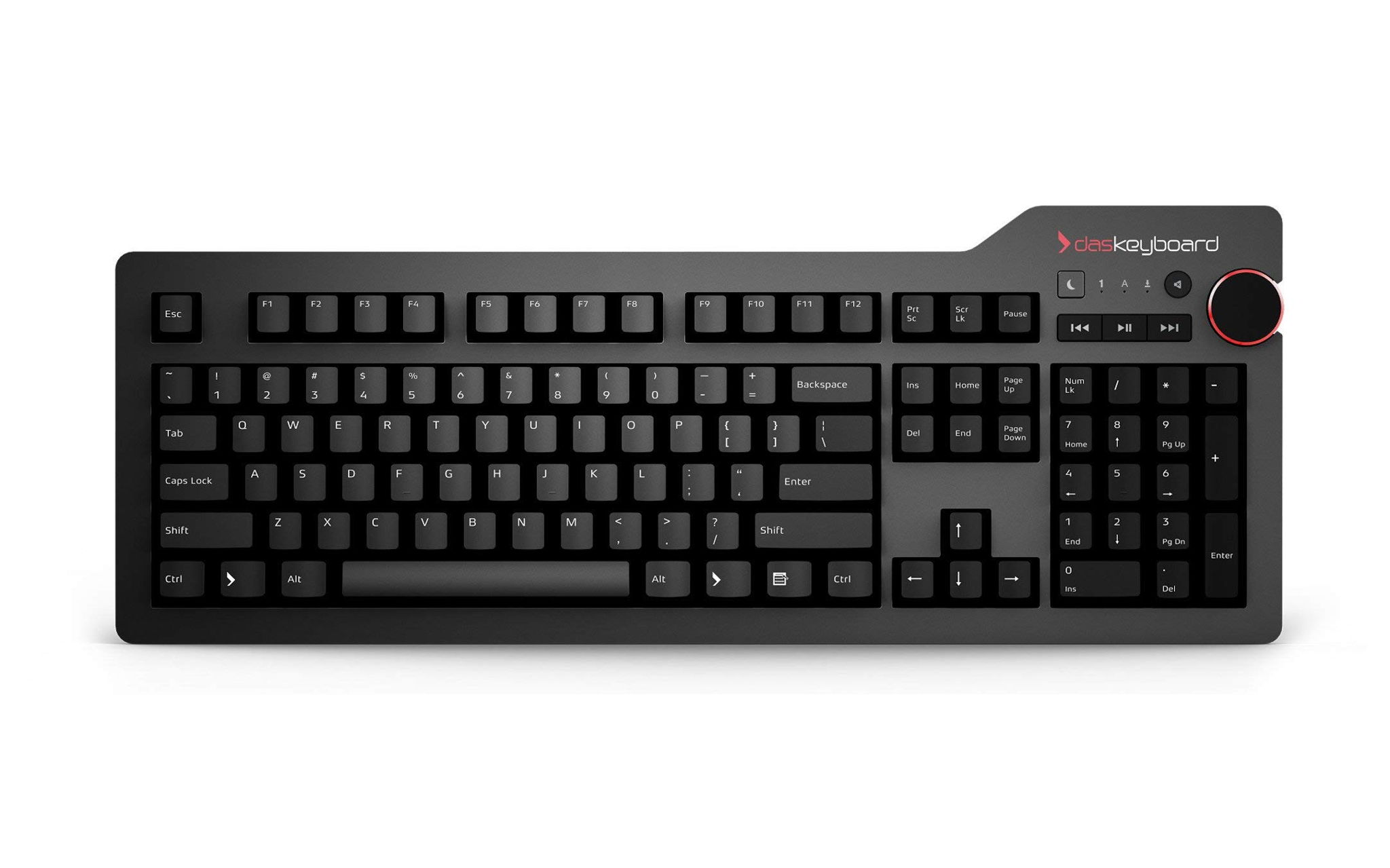 Both options make for good, if unremarkable, Wired Keyboards at the $200 budget range. While they should serve reasonably well, you might want to look into some other options at that price point.

If you're still interested in learning more about the Das Keyboard 4 Professional and Drop CTRL (2018), however, we wrote-up what we know about them:

The Das Keyboard 4 Professional was loved by reviewers at Laptop Mag, a highly trusted source that performs reliable in-depth testing. It did great in its "Best Mechanical Keyboards 2019" roundup where it was named its "Ranked 2 out of 7", which, in itself, makes it a product worth considering.

We tried doing a direct Das Keyboard 4 Professional vs. Drop CTRL (2018) review score comparison but couldn't find any sources that tested both.

Next, we took a look at which sources liked them best and found that the Das Keyboard 4 Professional most impressed the reviewers at PC Gamer, who gave it a score of 9, whereas the Drop CTRL (2018) did best in its Tom's Guide review - it scored 7 points.

Lastly, we compared their review averages and found that the Das Keyboard 4 Professional did much better than the majority of its competitors, with an average review score of 8.6 out of 10, compared to the 7.4 overall average of Wired Keyboards in general, whereas the Drop CTRL (2018) hasn't managed to perform quite as well, with an average rating of 7.0.

r/audiophile
in "Started at 14 years old with speakers. Now 23 and finally got my dream speakers. The B&W 805D2. I'm still a student, so most people will think i'm crazy haha"
Last updated: 9 Dec 2019

r/mac
in "Anyone use a mechanical keyboard for their Mac?"
Last updated: 27 Feb 2018
See morefewer
Reddit Threads (4) 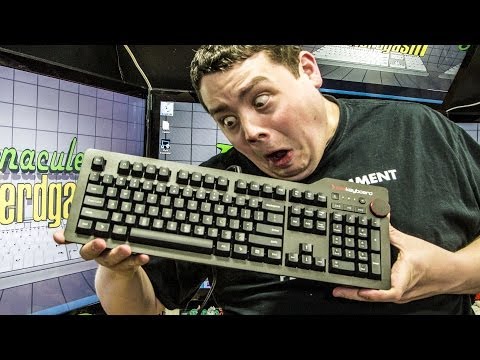 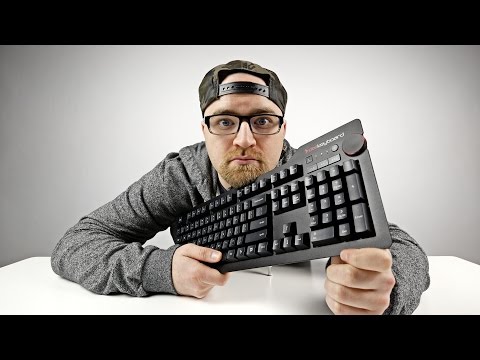 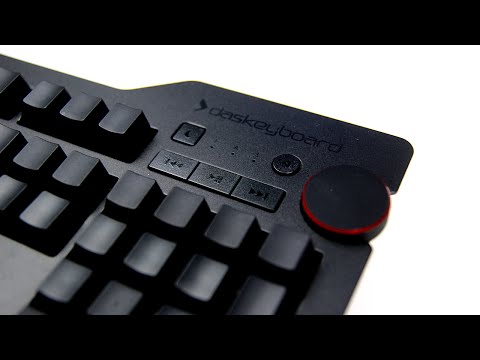 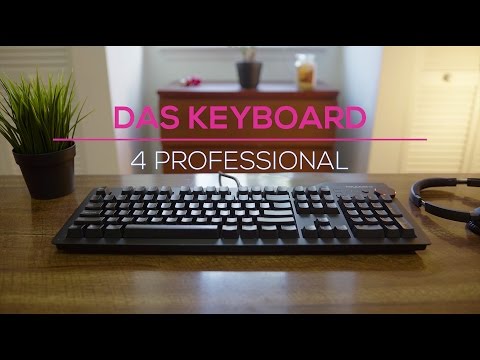 Best Overall
in “Best Mechanical Keyboards for Programming in 2021”

Trusted Source
Depth of
analysis
Yes
In-house
Testing
Ranked #9 out of 10
in “The best mechanical keyboards you can buy”
Last updated: 3 Nov 2020

Best for Mac Users
in “The 7 Best Mechanical Keyboards of 2021”
Last updated: 13 days ago

MakeUseOf
Depth of
analysis
Yes
In-house
Testing
Ranked #5 out of 7
in “The 7 Best Mechanical Keyboards of 2019”
Last updated: 8 May 2019

Runner Up
in “Best Mechanical Keyboards for Every Budget & Use”

Trusted Source
Depth of
analysis
Yes
In-house
Testing
PC Gamer relies on hands-on testing and extensive research when approaching its reviews. It independently covers everything related to PC games - from hardwar...
Mentioned
in “Best gear for back to school 2017”
Last updated: 18 Aug 2017