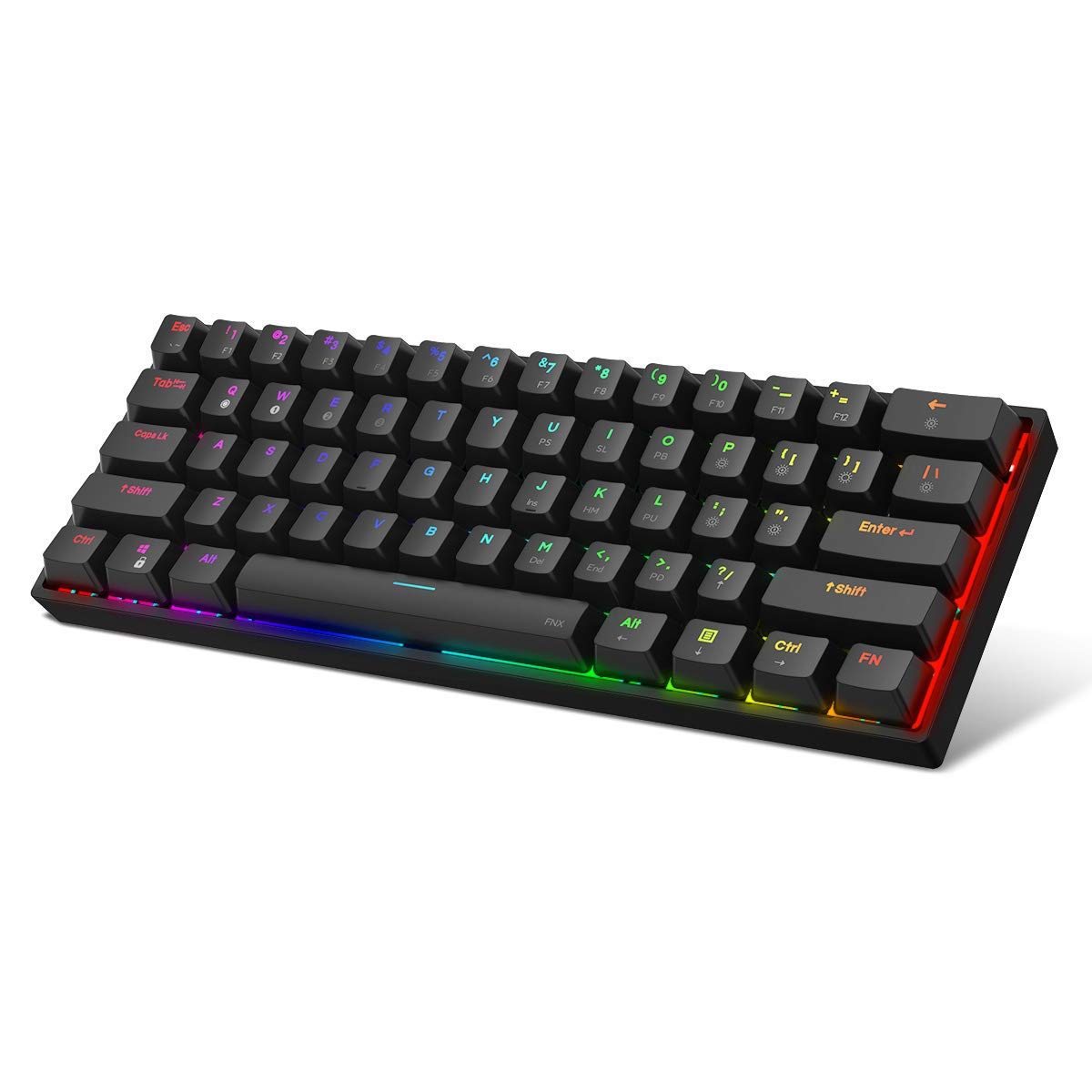 The Drop CTRL (2018) makes for a good, if unremarkable, Mechanical Keyboard for people with a $200 budget.

The Dierya DK61E, however, is merely mediocre at its $59 asking price, when compared to similarly priced products, and won't satisfy the needs of most people.

In either case, we suggest that you first take a look at some other options at the $200 and $70 price points before committing to one of these - it's likely that you'll be able to find some better alternatives.

If you're still interested in learning more about the Drop CTRL (2018) and Dierya DK61E, however, we wrote a summary of what we could find about them:

The Drop CTRL (2018) has managed to impress reviewers from some of the most highly trusted sources on the internet, including Laptop Mag and Wirecutter (NYTimes). It performed great in their in-depth hands-on roundups - it was awarded the "Best customization in a snap" title by Laptop Mag and "Other great mechanical keyboards" by Wirecutter (NYTimes) in their respective Mechanical Keyboard roundups. That's high praise, especially when coming from such high-quality sources.

As for the Dierya DK61E - it impressed reviewers at Android Central, a trustworthy source that conducts solid hands-on testing. It did great in its "Best Mechanical Keyboards for Chromebooks 2021" roundup - in fact, it earned its "Ranked 1 out of 6" title, which, on its own, indicates a certain level of quality.

Lastly, we wanted to do a direct Drop CTRL (2018) vs. Dierya DK61E comparison of their review scores, but couldn't find any ratings for the Dierya DK61E.

Nevertheless, we were still able to analyze how the Drop CTRL (2018) fared when compared to the rest of its competition. Our analysis of its review data has shown that it earned an average review score of 7.0, which is on par with the 7.4 overall average of Mechanical Keyboards in general. 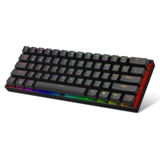 Tom's Guide
7.0
Has no expert reviews
—
No Data
Highly recommended by trusted experts