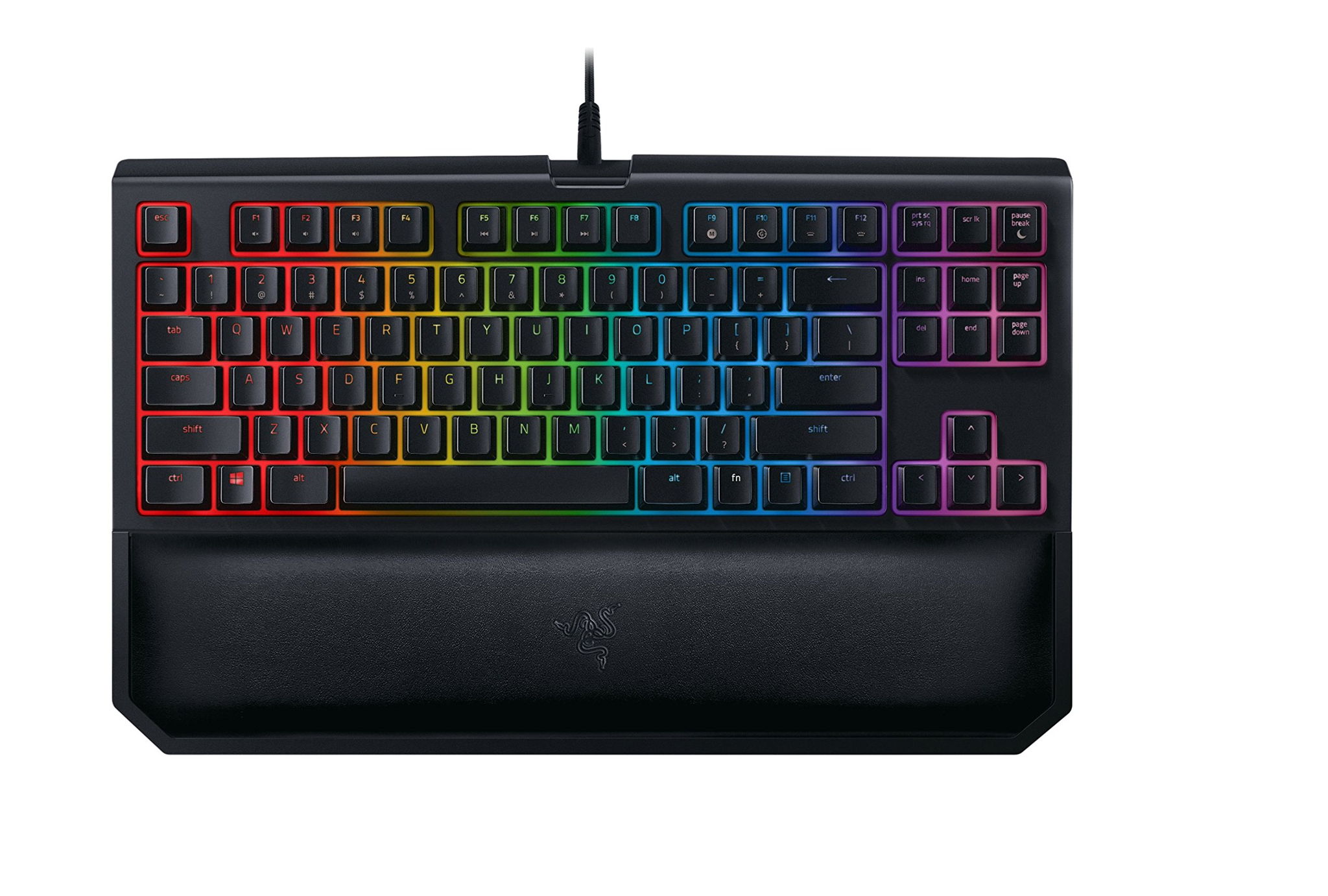 The Razer BlackWidow Tournament Edition Chroma V2 makes for an outstanding Gaming Keyboard at $89. The Drop CTRL (2018), however, while overall a good product for its asking price, doesn't quite manage to stand out from its competition - there are better Gaming Keyboards that can be found for around $220 available here.

The Razer BlackWidow Tournament Edition Chroma V2 has impressed reviewers from two sources that are among the most highly trusted on the internet, namely Rtings and Wirecutter (NYTimes). It did great in their objective hands-on roundups - it earned the "Best Razer Keyboard For Office" and "Also great" awards from Rtings and Wirecutter (NYTimes), respectively. That's high praise from such reputable sources.

Returning to the Drop CTRL (2018), it managed to impress reviewers from two sources that are considered to be some of the most highly trusted on the internet, thanks to their in-depth hands-on testing - Laptop Mag and Wirecutter (NYTimes). It performed great in their respective Gaming Keyboard roundups - it was named "Best customization in a snap" by Laptop Mag and "Other great mechanical keyboards" by Wirecutter (NYTimes). That's quite an endorsement, especially coming from such high-quality sources.

We first examined which sources rated each of these best and found that the Razer BlackWidow Tournament Edition Chroma V2 got its highest, 7, rating from PCmag, while the Drop CTRL (2018) earned its best, 7, score from Tom's Guide.

Finally, we compared them to other Gaming Keyboards on the market and found that the two of them got reviewed similarly to the majority of their competitors. The overall average review score for Gaming Keyboards in general is 7.3 out of 10, whereas the Razer BlackWidow Tournament Edition Chroma V2 and Drop CTRL (2018) managed averages of 7.0 and 7.0 points, respectively.

It should be noted that it might not be entirely fair to do a direct Razer BlackWidow Tournament Edition Chroma V2 vs. Drop CTRL (2018) comparison due to the difference in their pricing; some sources have a tendency to review more premium products better than more affordable ones.

r/razer
in "My previous “Battlestation” before actually getting a real setup. What a hot mess ugh"
Last updated: 17 Aug 2020
See morefewer
Reddit Threads (4)