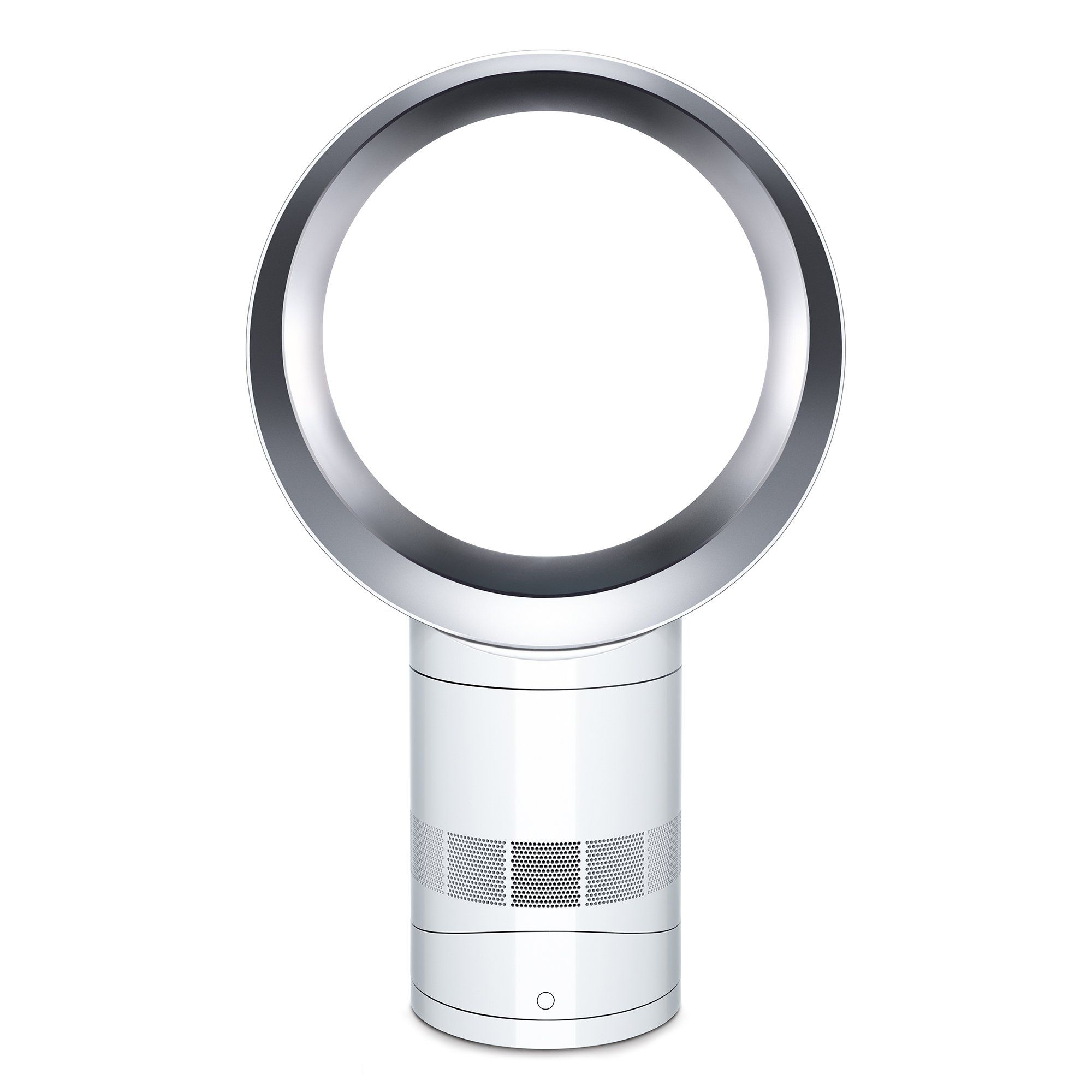 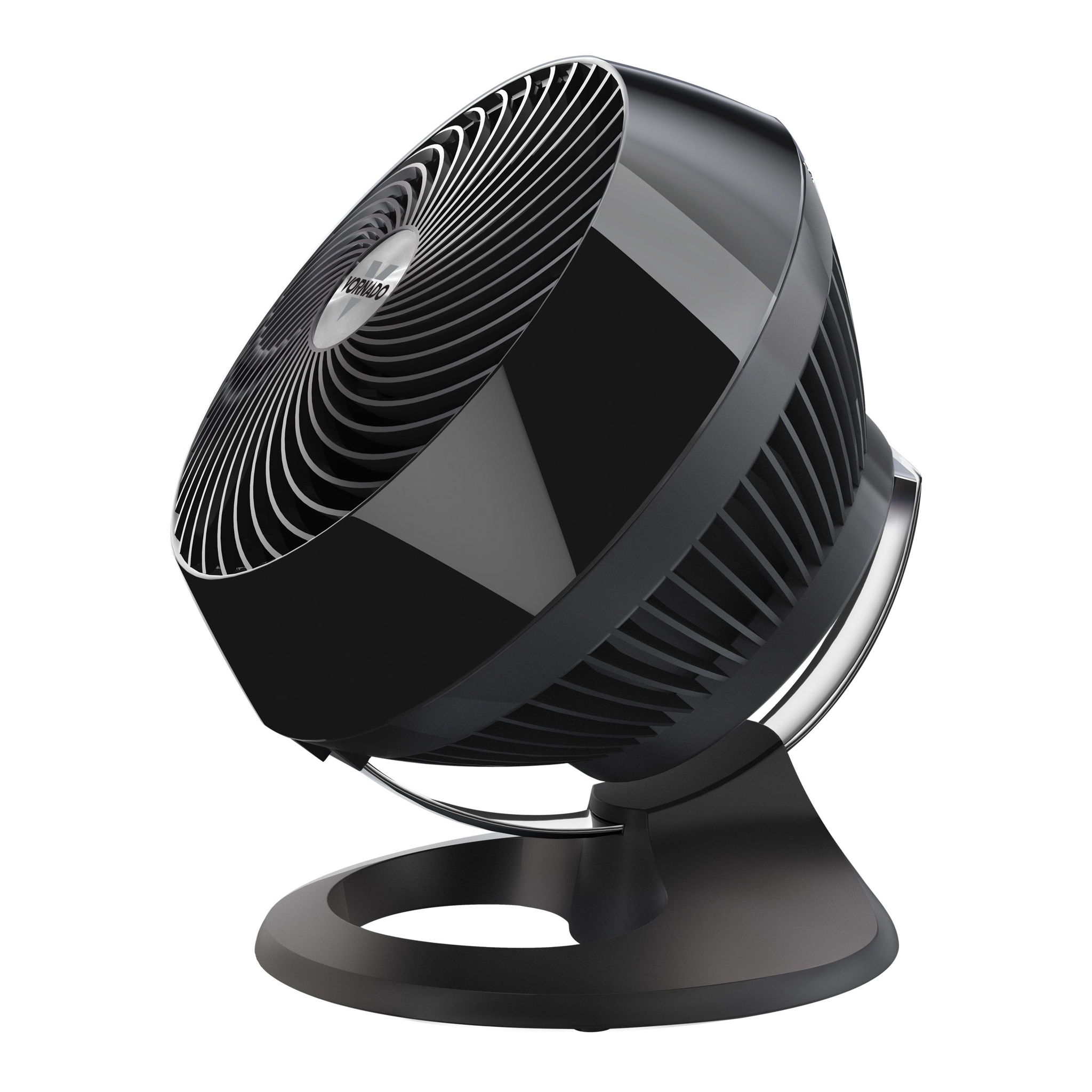 The Vornado 660 Large Air Circulator (2017), however, while a reasonable product for $99, doesn't stack up against its competitors quite as well. If you're considering null in the $100 range, you might want to check out some better options.

As for the Vornado 660 Large Air Circulator (2017) - it impressed reviewers at Reviewed, a trustworthy source that conducts solid hands-on testing. It did great in its "The Best Fans of 2020" roundup - in fact, it earned its "Top Pick" title, which, on its own, indicates a certain level of quality.

We couldn't find any sources that tested both of these null, so we only analyzed how they performed in reviews from different sites.

We first examined which sources rated each of these best and found that the Dyson Cool AM06 got its highest, 8, rating from TrustedReviews, while the Vornado 660 Large Air Circulator (2017) earned its best, 8.4, score from The Spruce.

Lastly, we averaged out all of the reviews scores that we could find on these two products and compared them to other null on the market. We learned that both of them performed far better than most of their competitors - the overall review average earned by null being 7.5 out of 10, whereas the Dyson Cool AM06 and Vornado 660 Large Air Circulator (2017) managed averages of 7.9 and 8.4 points, respectively.

Due to the difference in their prices, however, it's important to keep in mind that a direct Dyson Cool AM06 vs. Vornado 660 Large Air Circulator (2017) comparison might not be entirely fair - some sources don't take value for money into account when assigning their scores and therefore have a tendency to rate more premium products better. 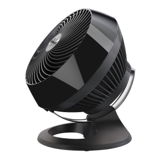 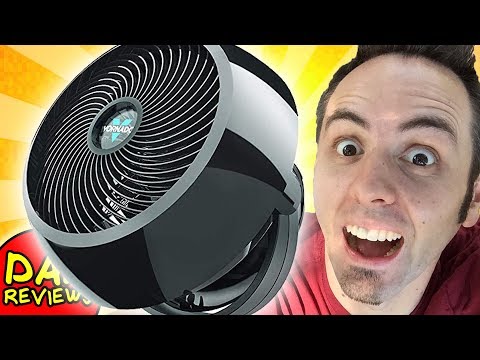 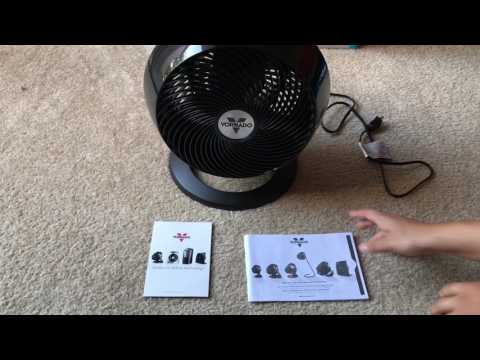 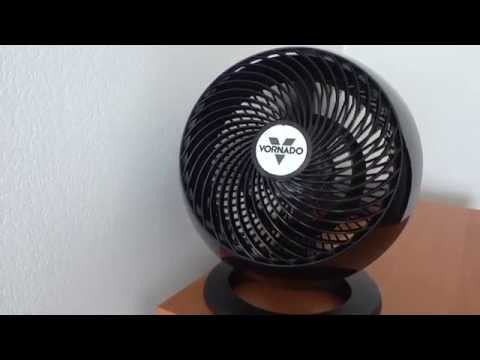 Best Overall
in “The Best Fans of 2020”
Last updated: a month ago

Best Overall
in “The best fans - Business Insider”
Last updated: a day ago

Best floor fan for bedrooms
in “The Best Floor Fans on Amazon, According to Hyperenthusiastic Reviewers”
Last updated: 13 May 2020