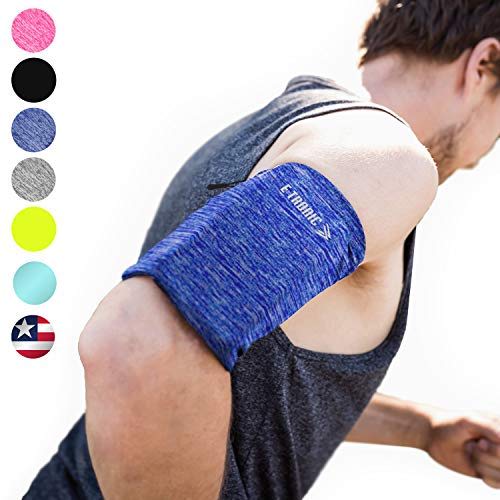 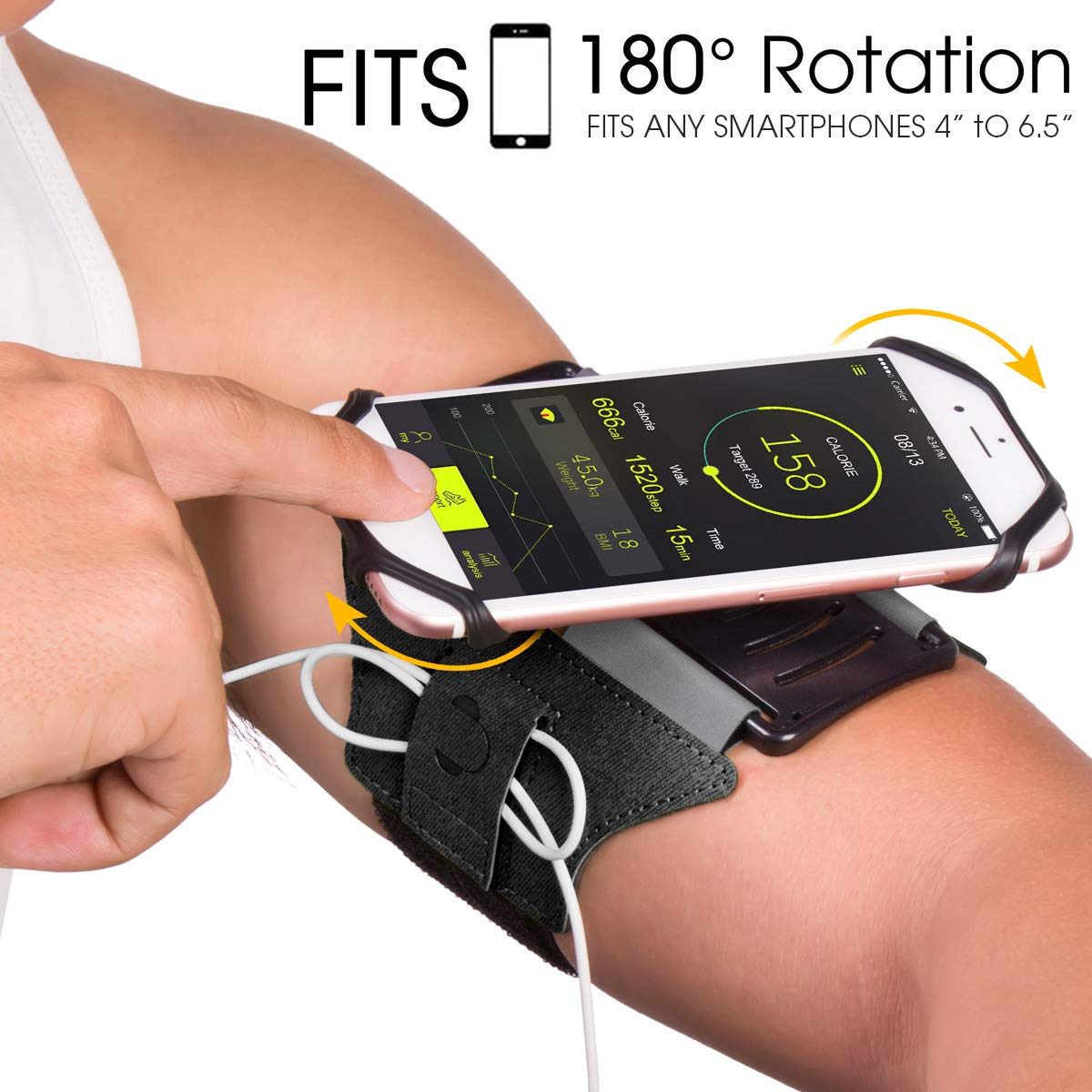 The E Tronic Phone Armband Sleeve makes for a good, if unremarkable iPhone Armband For Running for people with a $12 budget. The VUP Rotatable Running Phone Armband, however, is merely mediocre when compared to other options at its price point and won't satisfy the needs of most people.

In both cases, however, you might want to look into some alternatives at the $12 price range - chances are that there are better options available.

If you're still interested in learning more about the E Tronic Phone Armband Sleeve and VUP Rotatable Running Phone Armband, however, we put together a summary of what we know:

The E Tronic Phone Armband Sleeve was loved by reviewers at TechGearLab, a highly trusted source that performs reliable in-depth testing. It did great in its "Best Running Armband" roundup where it was named its "Best Zippered Sleeve", which, in itself, makes it a product worth considering.

As for the VUP Rotatable Running Phone Armband - Wirecutter (NYTimes), a source that conducts reliable hands-on testing, has featured it in its The Best iPhone Armbands for Running roundup. However, it didn't make it to any of the top spots.

As a last step, we wanted to do a head-to-head E Tronic Phone Armband Sleeve vs. VUP Rotatable Running Phone Armband comparison of their review performance but, unfortunately, weren't able to find any review ratings on either product. 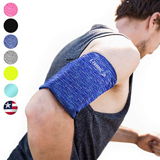 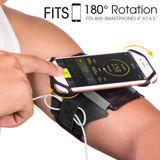 r/running
in "What do you use to hold your phone while running?"
Last updated: 4 May 2019

r/essential
in "Has anybody tried any armbands that work with the PH-1?"
Last updated: 6 Dec 2017
Recommended by trusted experts

Best Accessory
in “The 5 Best Music Players for Working Out”
Last updated: 18 Oct 2019

Digitaltrends
Depth of
analysis
Yes
In-house
Testing
Mentioned
in “Running is easier with music in your ears: 7 of the best iPhone armbands”
Last updated: 1 Mar 2018