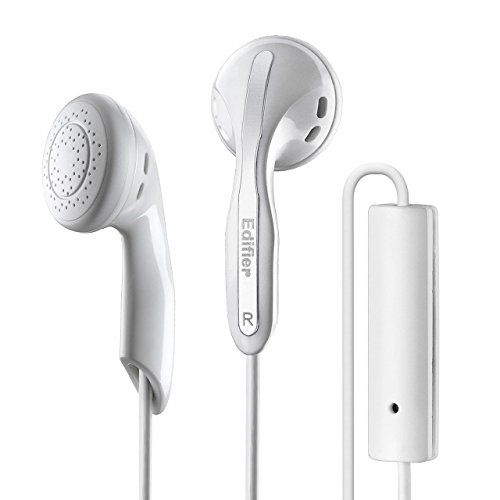 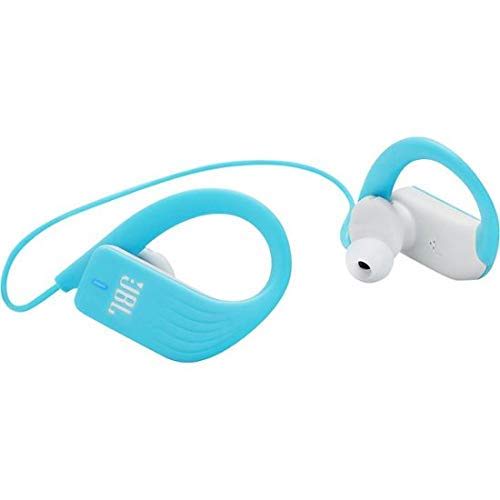 headphonesaddict.com, a source known for its hands-on testing and objective methodology, had good things to say about the Edifier P180. It performed great in its "8 Best Non In-Ear Earbuds / Classic Earbuds in (2022)" roundup and earned the "Best wired" title.

Moving on to the JBL Endurance Sprint: it was unable to reach the very top of any roundups from sources that conduct reliable and unbiased testing. Nonetheless, it still managed to impress reviewers from a number of such sites, like PCmag, Techradar, CNET, Rtings, and Consumer Reports, enough for them to include them on those lists.

We also wanted to do a direct Edifier P180 vs. JBL Endurance Sprint review performance comparison, but we, unfortunately, weren't able to find any Edifier P180 review scores. 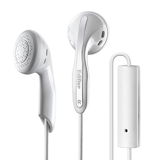 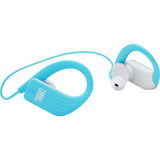 r/running
in "I used to be almost 400lbs. This weekend I ran my first half marathon. This is my first race report!"
Last updated: 22 May 2019

r/AskTechnology
in "what cheap (under or $50) true wireless headphones should I get?"
Last updated: 11 Jan 2020