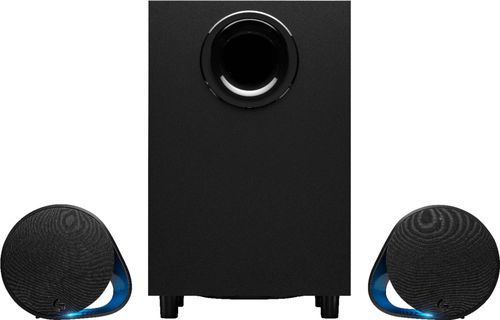 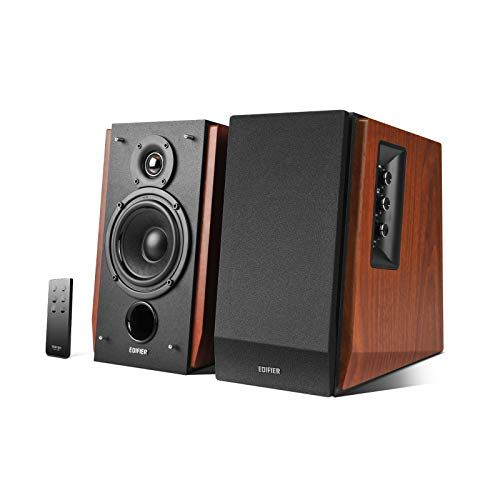 The Logitech G560 LIGHTSYNC (2018) is an exemplary product and one of the very best Computer Speakers at the $230 budget.

The Edifier R1700BT (2015), however, doesn't seem to have enough data available for us to be able to draw any meaningful conclusions. If you're considering Computer Speakers in the $130 range, you might want to check out some other options.

As for the Edifier R1700BT (2015) - it was really well-received by reviewers at TechGearLab, a great source that's known for conducting high-quality in-depth testing. It performed great in its "Best Bookshelf Speakers of 2022" roundup and was named its "Best Bang for the Buck", which, on its own, makes it a product that warrants a closer look.

Lastly, we averaged out all of the reviews scores that we could find on these two products and compared them to other Computer Speakers on the market. We learned that both of them performed far better than most of their competitors - the overall review average earned by Computer Speakers being 7.7 out of 10, whereas the Logitech G560 LIGHTSYNC (2018) and Edifier R1700BT (2015) managed averages of 8.4 and 7.9 points, respectively.

Due to the difference in their prices, however, it's important to keep in mind that a direct Logitech G560 LIGHTSYNC (2018) vs. Edifier R1700BT (2015) comparison might not be entirely fair - some sources don't take value for money into account when assigning their scores and therefore have a tendency to rate more premium products better. 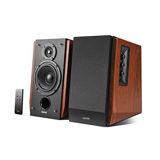 r/ultrawidemasterrace
in "What a difference"
Last updated: 5 Dec 2019

r/pcmasterrace
in "[Suggestions] My speaker system for my computer finally crapped out. I'm looking to upgrade, what are your suggestions?"
Last updated: 25 Jun 2019

r/BudgetAudiophile
in "Request: Advice for bookshelf speakers"
Last updated: 8 May 2020

r/battlestations
in "I love it when things are clean"
Last updated: 13 Jun 2019

r/BudgetAudiophile
in "Is the Edifier R1700BT also usable as a monitor? And is it still a good choice?"
Last updated: 25 Sep 2018

Best Overall
in “The Best Speakers for PC Gaming”
Last updated: a month ago

Trusted Source
Depth of
analysis
Yes
In-house
Testing
Ranked #4 out of 10
in “The best gaming speakers for your PC or console”
Last updated: 29 Mar 2022

Best Overall
in “The best gaming speakers for 2022: Improve the sound on your PC or game console”
Last updated: 11 Aug 2022

Best Overall
in “Crank Up the Volume with These Gaming Speakers”
Last updated: 4 May 2022
electronicshub.org
-
Depth of
analysis
No
In-house
Testing

Trusted Source
Depth of
analysis
Yes
In-house
Testing
Reviewed is a website that provides its readers with objective, trustworthy reviews. It extensively tests the performance of products under controlled laborato...
Mentioned
in “The Best Computer Speakers of 2022”
Last updated: 20 days ago

Trusted Source
-
Depth of
analysis
No
In-house
Testing
Mentioned
in “The Best Gaming Speakers in 2022”
Last updated: 17 May 2020

Best bluetooth bookshelf computer speakers
in “The Best Computer Speakers on Amazon, According to Hyperenthusiastic Reviewers”
Last updated: 27 May 2020