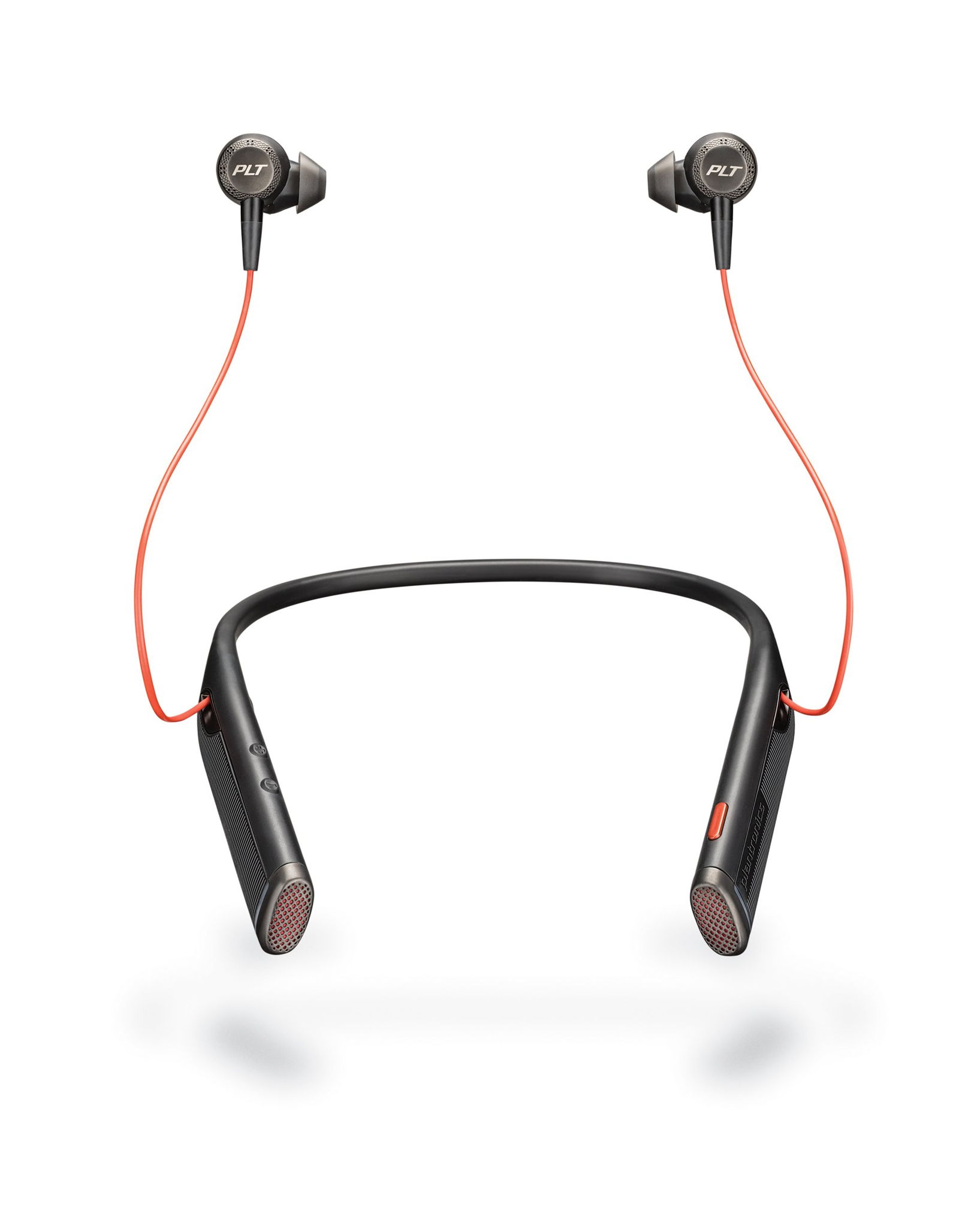 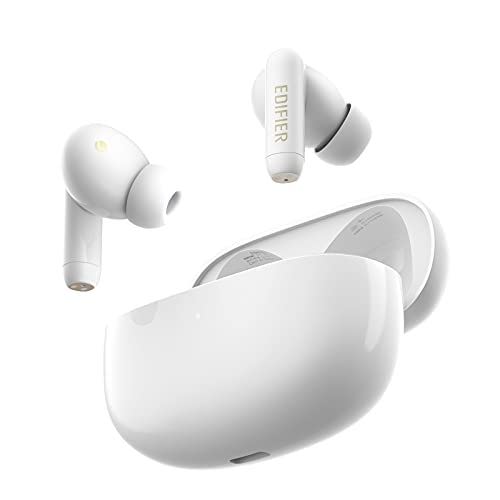 The Plantronics Voyager 6200 UC (2018) was loved by reviewers at Android Central, a trustworthy source that performs objective hands-on testing. It did great in their "Best headphones for Zoom, Skype, Google Meet 2022" roundup - in fact, they named it their "Best neckbuds: Poly Voyager 6200 UC". That, by itself, points toward it being a noteworthy Wireless Earphone.

As for the Edifier TWS 330NB, it was really well-received by reviewers at CNET, a reliable source that's known for conducting its own, high-quality, in-depth testing. It performed great in its "Best back-to-school gear under $50" roundup and was named its "AirPods Pro alternative for much less", which, on its own, makes it a product that warrants a closer look.

Nevertheless, we were still able to analyze how the Plantronics Voyager 6200 UC (2018) fared when compared to the rest of its competition. Our analysis of its review data has shown that it earned an average review score of 6.7, which is on par with the 7.2 overall average of Wireless Earphones in general. 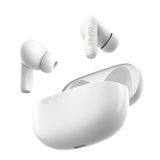 PCmag
6.0
Has no expert reviews
—
No Data
Recommended by trusted experts