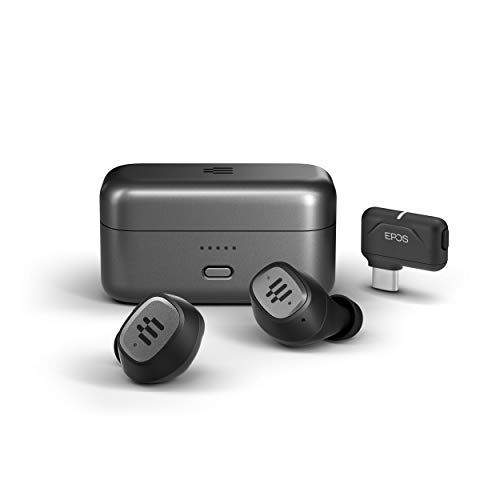 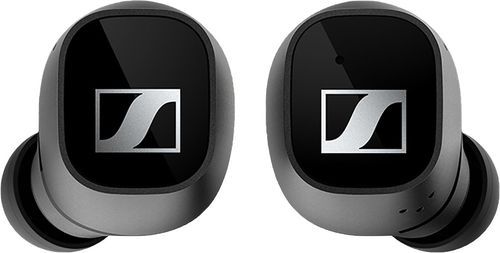 The EPOS GTW 270 Hybrid has impressed reviewers from two sources that are among the most highly trusted on the internet, namely Rtings and SoundGuys. It did great in their objective hands-on roundups - it earned the "Ranked 1 out of 5" and "Ranked 2 out of 5" awards from Rtings and SoundGuys, respectively. That's high praise from such reputable sources.

Moving on to the Sennheiser CX 400 BT: it was unable to reach the very top of any roundups from sources that conduct reliable and unbiased testing. Nonetheless, it still managed to impress reviewers from a number of such sites, like What Hi-Fi?, Techradar, TrustedReviews, Tom's Guide, PCmag, CNET, Expert Reviews, Android Central, SoundGuys, Rtings, hardwarezone.com.sg, and The Independent, enough for them to include them on those lists.

When we took a look at which sources they managed to impress the most, we discovered that the EPOS GTW 270 Hybrid received its best, 9, score from TrustedReviews, while the Sennheiser CX 400 BT got its highest, 10, rating from What Hi-Fi?. 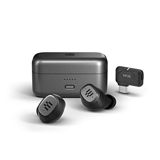 Best Overall
in “9 Gaming Earbuds to Get Your Game On, On the Go in 2021”
Last updated: 2 Dec 2021
voltcave.com
-
Depth of
analysis
No
In-house
Testing