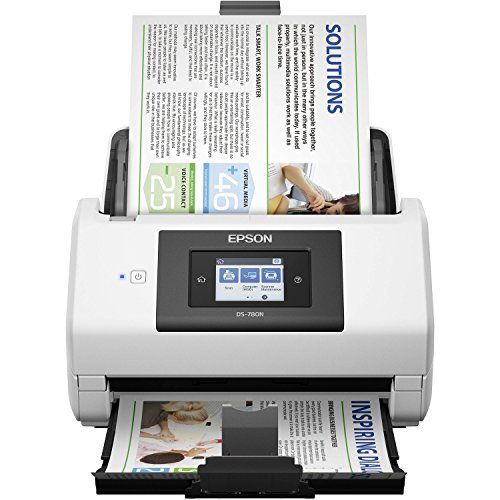 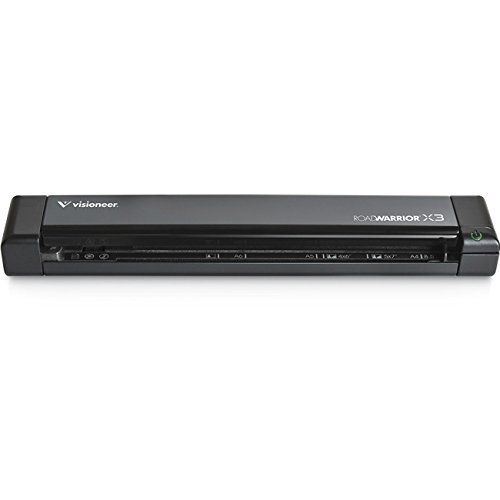 We also examined the available data to learn which sources liked these two Sheetfed Scanners best and found that the Epson DS-780N Network Color Document Scanner managed to get its highest, 8, review score from PCmag, whereas the Visioneer RoadWarrior X3 got its best rating from PCmag - 8.

Finally, we also compared their review scores to the rest of their competition - the Epson DS-780N Network Color Document Scanner earned an average review score of 8.0 out of 10 points and the Visioneer RoadWarrior X3 received an average of 8.0, compared to the 7.5 average of Sheetfed Scanners in general. 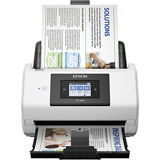 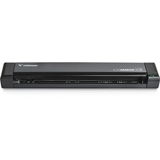