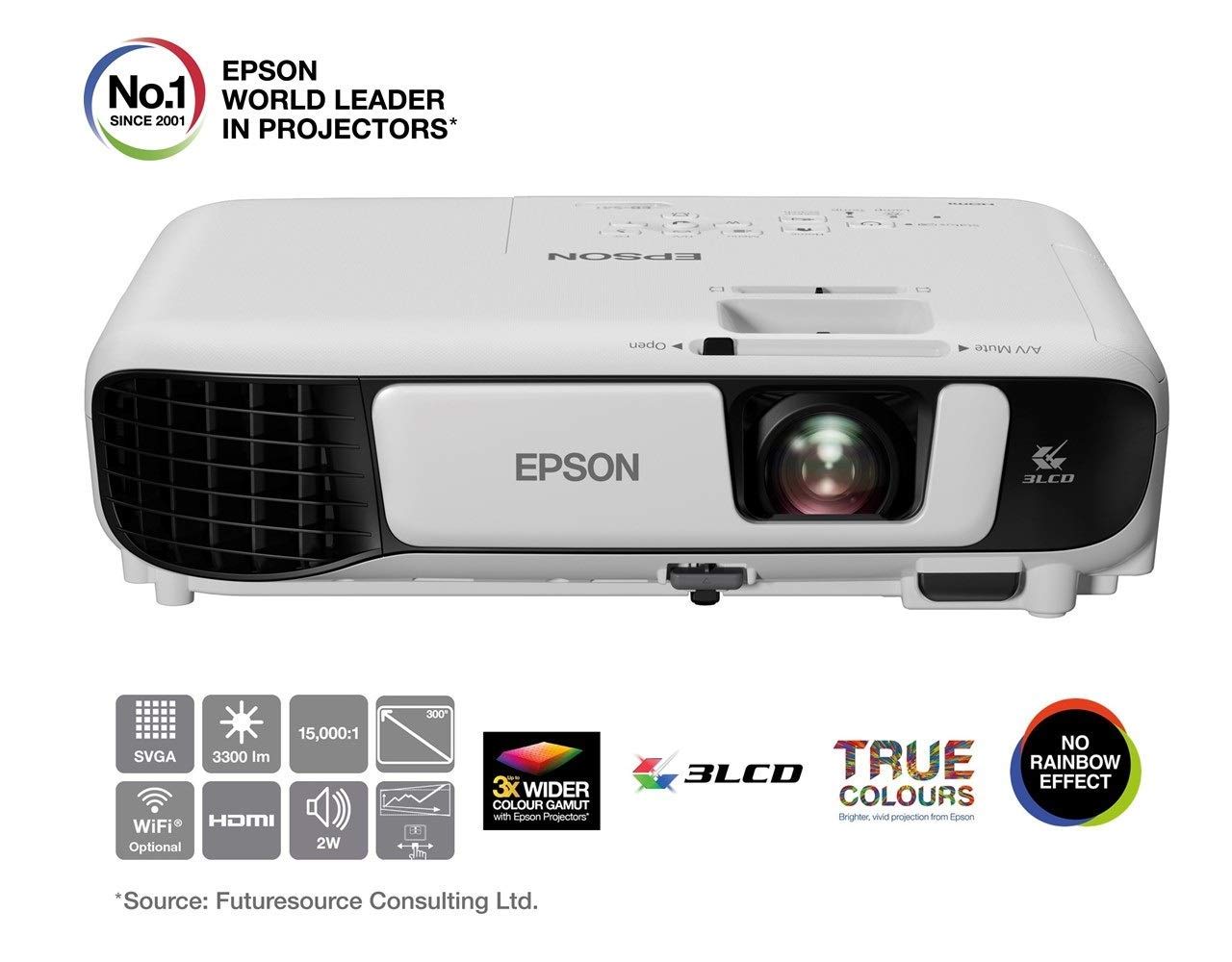 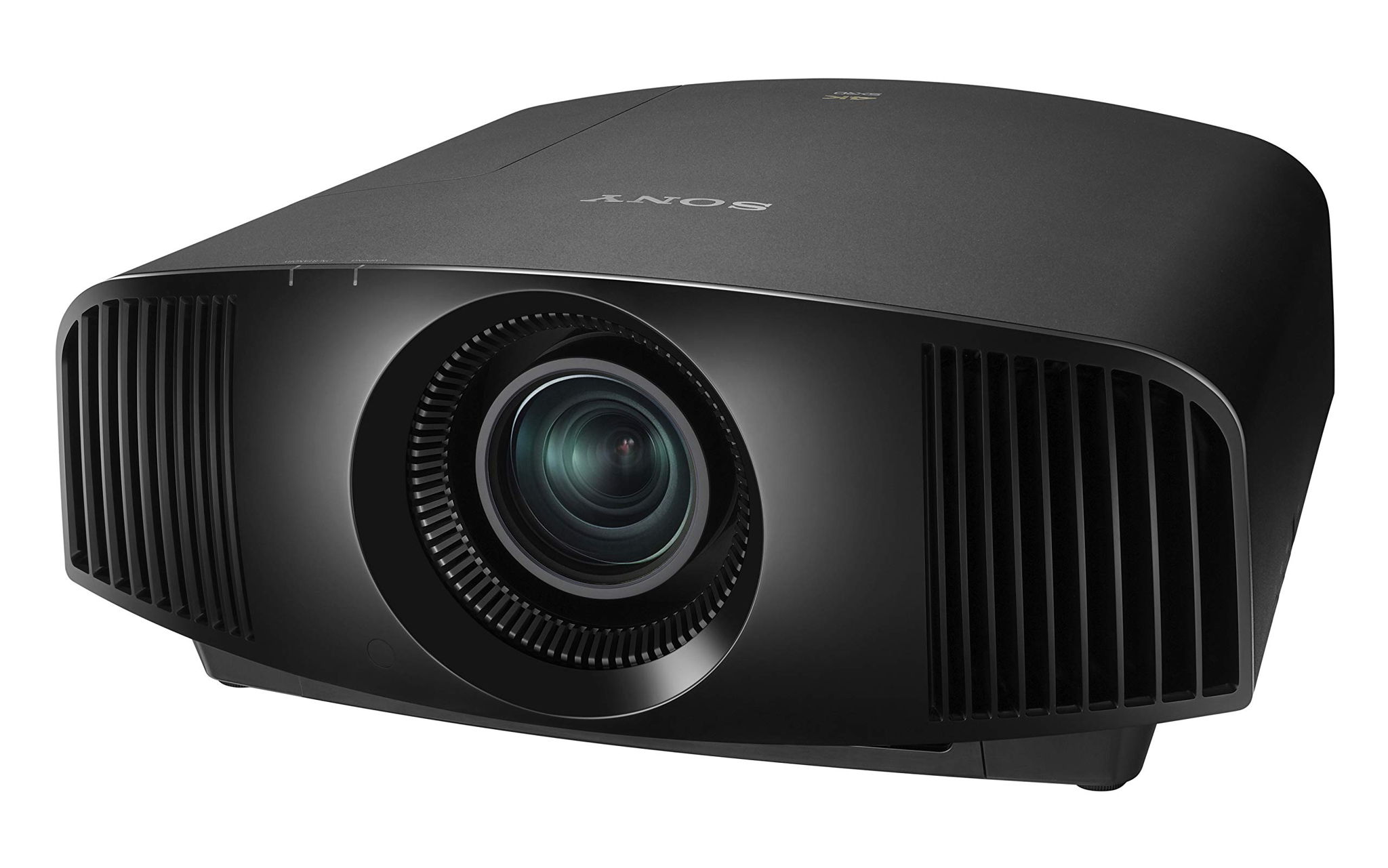 The Epson EB-S41 Series (2017) and the Sony VPL-VW295ES are decent Home Projectors at their respective price points, but don't manage to stand out from their direct competitors in any meaningful way. We suggest that you also look at some alternatives that can be found for around $440 or $5,300.

If you're still interested in learning a bit more about the Epson EB-S41 Series (2017) and the Sony VPL-VW295ES, however, read on for a summary of what we could gather about them:

The reviewers at Techradar have featured the Epson EB-S41 Series (2017) in their Best business projectors of 2021: top projectors for home and travel roundup. However, it fell short of making it to the top of their list.

As for the Sony VPL-VW295ES - Wirecutter (NYTimes), a source that conducts reliable hands-on testing, has featured it in its The Best Projector for a Home Theater roundup. However, it didn't make it to any of the top spots.

As a last step, we wanted to do a head-to-head Epson EB-S41 Series (2017) vs. Sony VPL-VW295ES comparison of their review performance but, unfortunately, weren't able to find any review ratings on either product.

Trusted Source
Depth of
analysis
Yes
In-house
Testing
TechRadar performs extensive research and uses well-thought-out and objective methodologies when testing the various products and services that it covers. The...
Ranked #3 out of 9
in “Best business projectors of 2021: top projectors for home and travel”
Last updated: 28 Oct 2020
Recommended by trusted experts