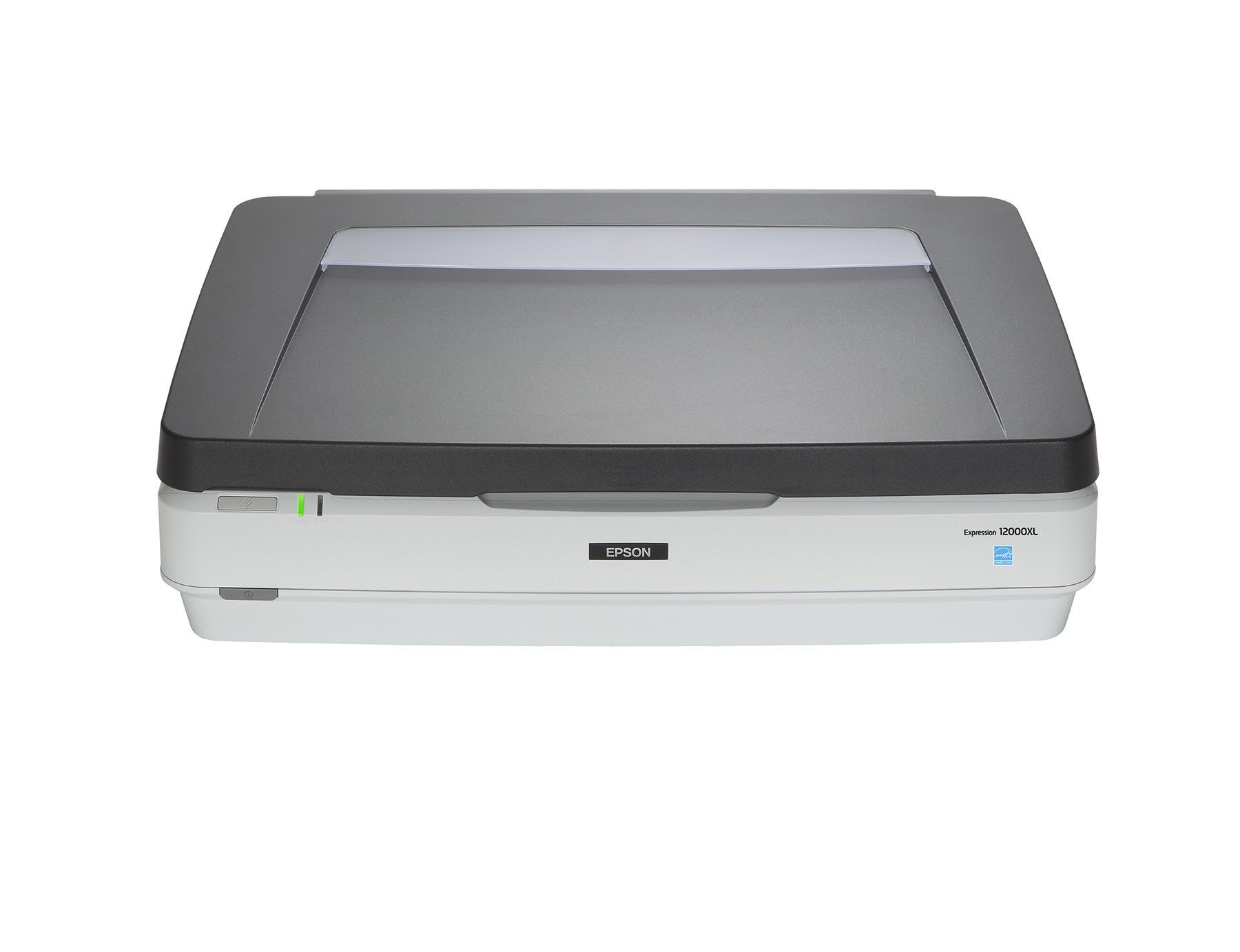 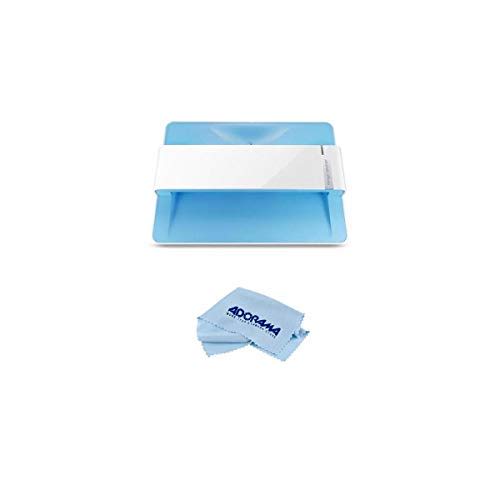 Digital Camera World: Ranked #4 out of 11

Top Ten Reviews: If you want to convert old 6x4 images, this is a great option

In the case of the $199 Plustek ePhoto Z300, however, we weren't able to find enough data to come to any reliable conclusions. If you're considering buying a Flatbed Scanner in the $250 range, we encourage you to take a look at some other options.

The Epson Expression 12000XL-PH (2017) was loved by reviewers at PCmag, a highly trusted source that performs reliable in-depth testing. It did great in its "The Best Photo Scanners for 2022" roundup where it was named its "Best Large-Format Professional Photographer's Scanner", which, in itself, makes it a product worth considering.

As for the Plustek ePhoto Z300 - it impressed reviewers at creativebloq.com, a trustworthy source that conducts solid hands-on testing. It did great in its "The best photo scanners in 2022" roundup - in fact, it earned its "The best affordable photo scanner" title, which, on its own, indicates a certain level of quality.

Compared to all other Flatbed Scanners on the market, however, the Epson Expression 12000XL-PH (2017) performed great. When averaged out, it earned a rating of 8.0 out of 10, which is much better than the 7.4 review average of Flatbed Scanners in general. 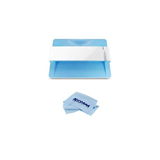 Highly Trusted Source
Depth of
analysis
Yes
In-house
Testing
Ranked #4 out of 11
in “The best scanner for documents & photos in 2022”
Last updated: 28 Dec 2021