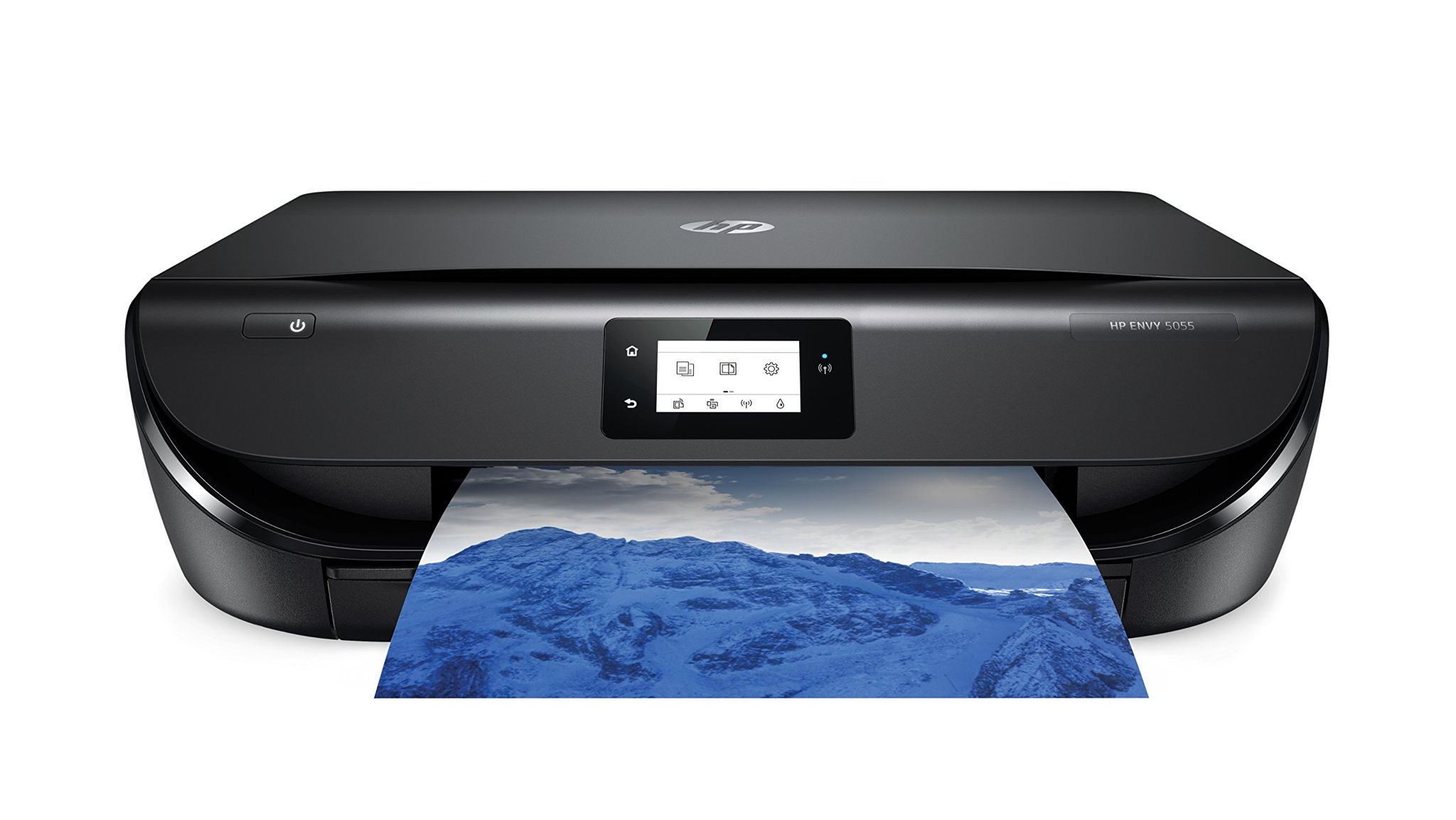 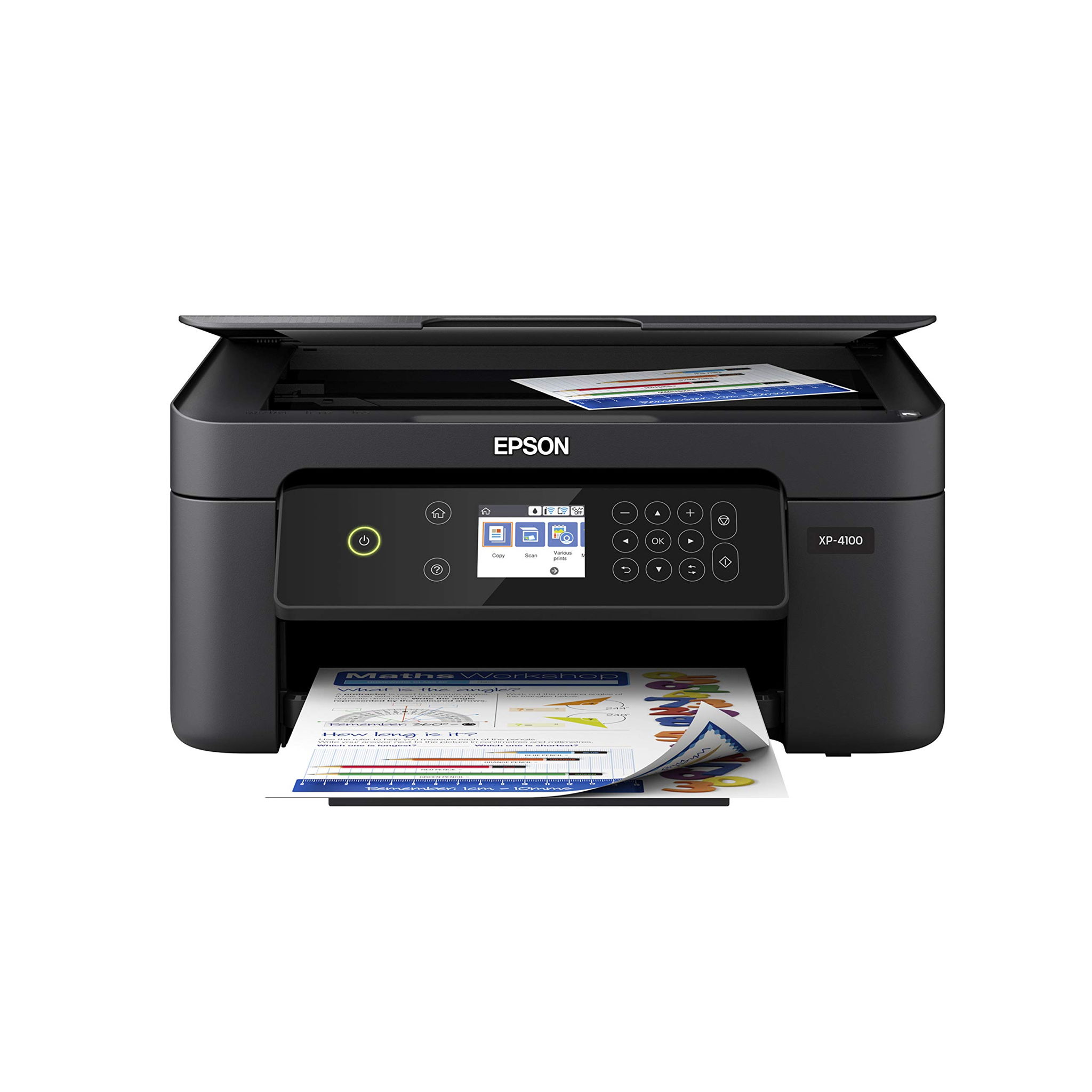 The HP Envy 5055 and the Epson Expression Home XP-4100 are merely passable for their respective price points and don't stand out from their competition in any meaningful way. We recommend that you take a look at some other Home Printers that cost around $120.

The HP Envy 5055 was well-received by reviewers at Windows Central, a trustworthy source that performs unbiased hands-on testing. It did great in their "Best Inkjet Printer for Under $100 in 2021" roundup - they named it their "Ranked 3 out of 6", which, by itself, suggests that it's a noteworthy product.

We tried doing a direct HP Envy 5055 vs. Epson Expression Home XP-4100 review score comparison but couldn't find any sources that tested both.

Next, we took a look at which sources liked them best and found that the HP Envy 5055 most impressed the reviewers at Gadget Review, who gave it a score of 8.8, whereas the Epson Expression Home XP-4100 did best in its Expert Reviews review - it scored 6 points.

Finally, we compared their average scores to all other Home Printers on the market. We found that the HP Envy 5055 got reviewed considerably better than most of its competitors - it earned an average of 8.8, compared to the 7.1 out of 10 overall rating of other Home Printers - while the Epson Expression Home XP-4100 performed worse than most of its competition, with an average score of 6.0. 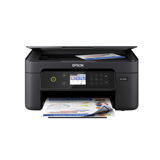 r/linuxquestions
in "What's a decent home printer/scanner/copier that will work well with Ubuntu 18.04?"
Last updated: 26 Sep 2019

Trusted Source
Depth of
analysis
Yes
In-house
Testing
TechRadar performs extensive research and uses well-thought-out and objective methodologies when testing the various products and services that it covers. The...
Ranked #5 out of 10
in “Best all-in-one printer of 2021: top printers with scanning, copying and more”
Last updated: 15 days ago

Trusted Source
Depth of
analysis
Yes
In-house
Testing
TechRadar performs extensive research and uses well-thought-out and objective methodologies when testing the various products and services that it covers. The...
Ranked #10 out of 10
in “Best inkjet printers 2021: top picks for home and office”
Last updated: 26 Oct 2020

Runner Up
in “Best cheap home printer 2021: The best printers for documents and photos”
Last updated: 18 days ago