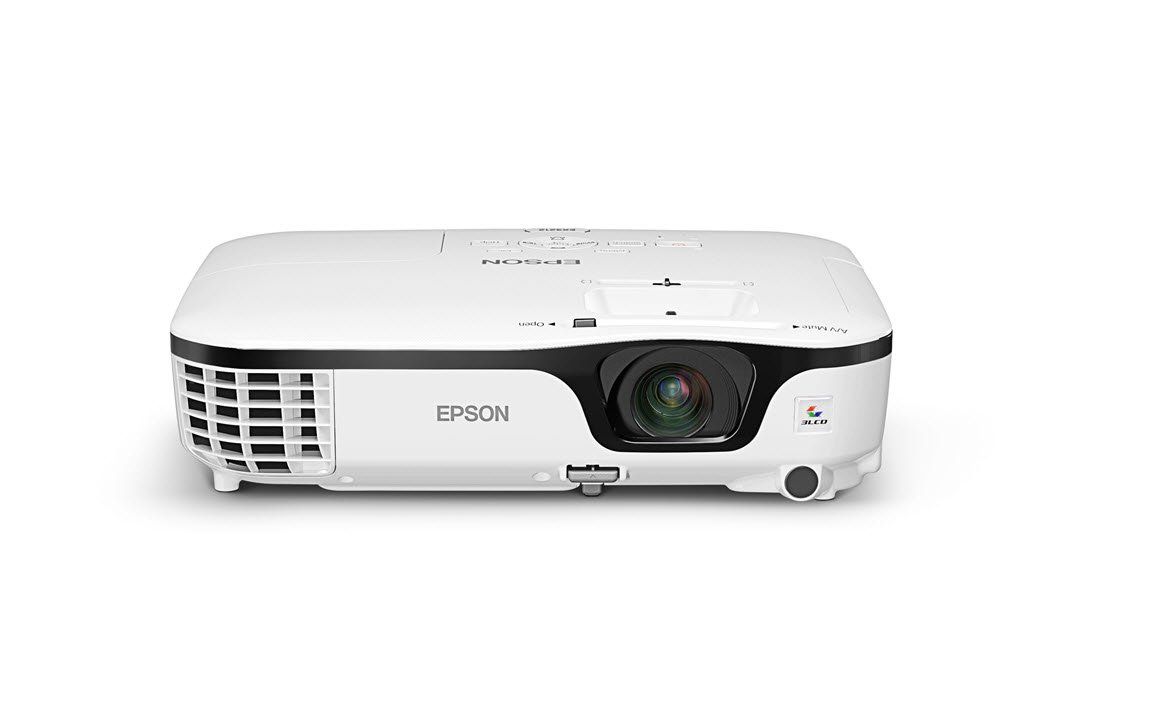 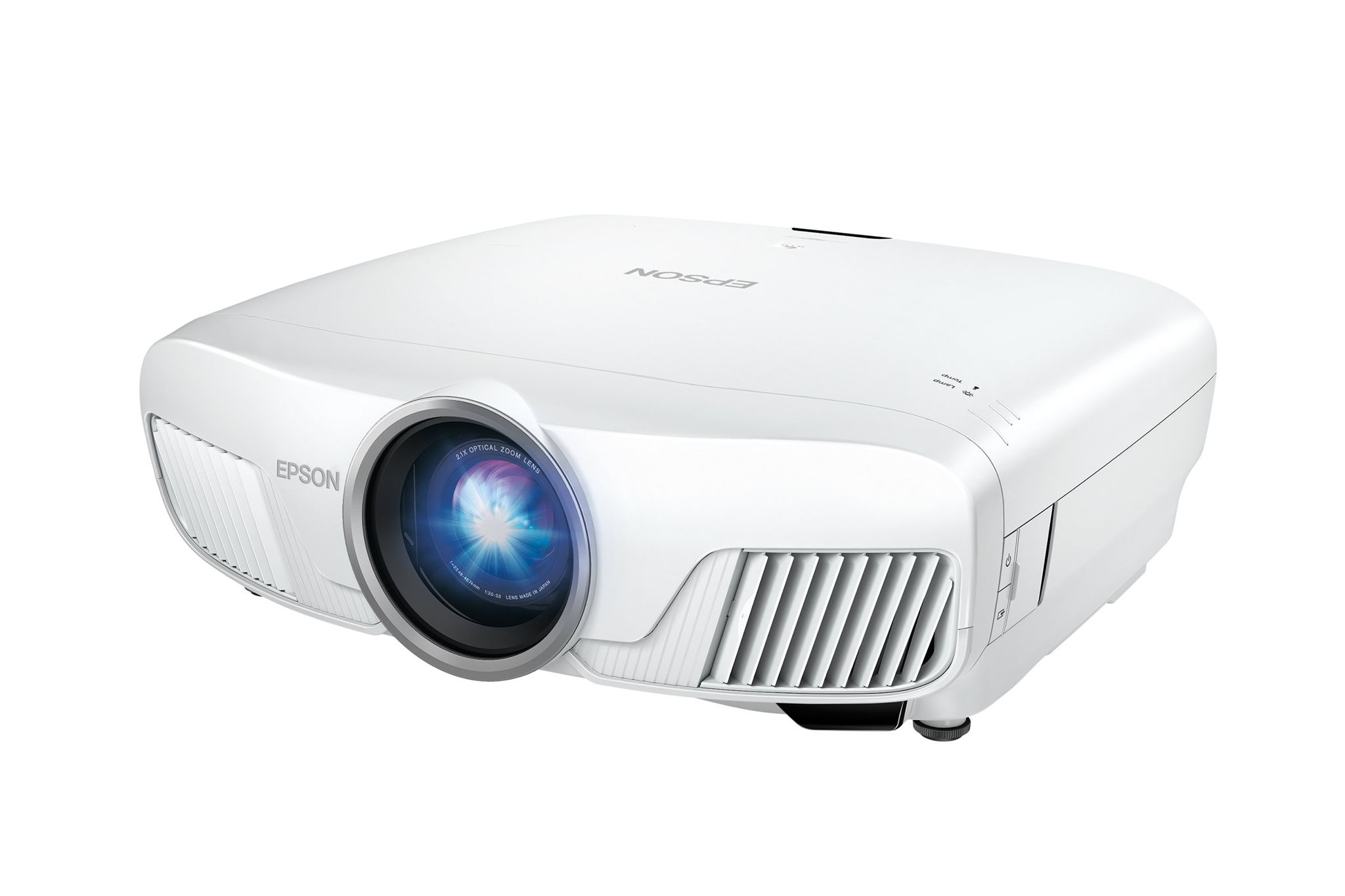 The Epson EX3212 makes for a good, if unremarkable, Home Projector for people with a $440 budget.

The Epson Home Cinema 4000, however, is merely mediocre at its $1650 asking price, when compared to similarly priced products, and won't satisfy the needs of most people.

In either case, we suggest that you first take a look at some other options at the $440 and $1,800 price points before committing to one of these - it's likely that you'll be able to find some better alternatives.

If you're still interested in learning more about the Epson EX3212 and Epson Home Cinema 4000, however, we wrote a summary of what we could find about them:

The reviewers at PCmag have featured the Epson EX3212 in their Epson EX3212 SVGA 3LCD Projector Review roundup. However, it fell short of making it to the top of their list.

Taking a look at the Epson Home Cinema 4000, it got featured in roundups from two reliable sources that conduct their own testing - CNET and Wirecutter (NYTimes) - but it fell short of earning a top spot in either.

We first examined which sources rated each of these best and found that the Epson EX3212 got its highest, 8, rating from PCmag, while the Epson Home Cinema 4000 earned its best, 7.7, score from CNET.

Finally, we compared them to other Home Projectors on the market and found that the two of them got reviewed similarly to the majority of their competitors. The overall average review score for Home Projectors in general is 8.0 out of 10, whereas the Epson EX3212 and Epson Home Cinema 4000 managed averages of 8.0 and 7.7 points, respectively.

It should be noted that it might not be entirely fair to do a direct Epson EX3212 vs. Epson Home Cinema 4000 comparison due to the difference in their pricing; some sources have a tendency to review more premium products better than more affordable ones.

r/xboxone
in "Anyone have a projector setup? How has it worked out for you?"
Last updated: 15 Jul 2018
Has average expert review score
8.1
Overall Avg. for Home Projectors
8.0
Avg. Review Score
Score