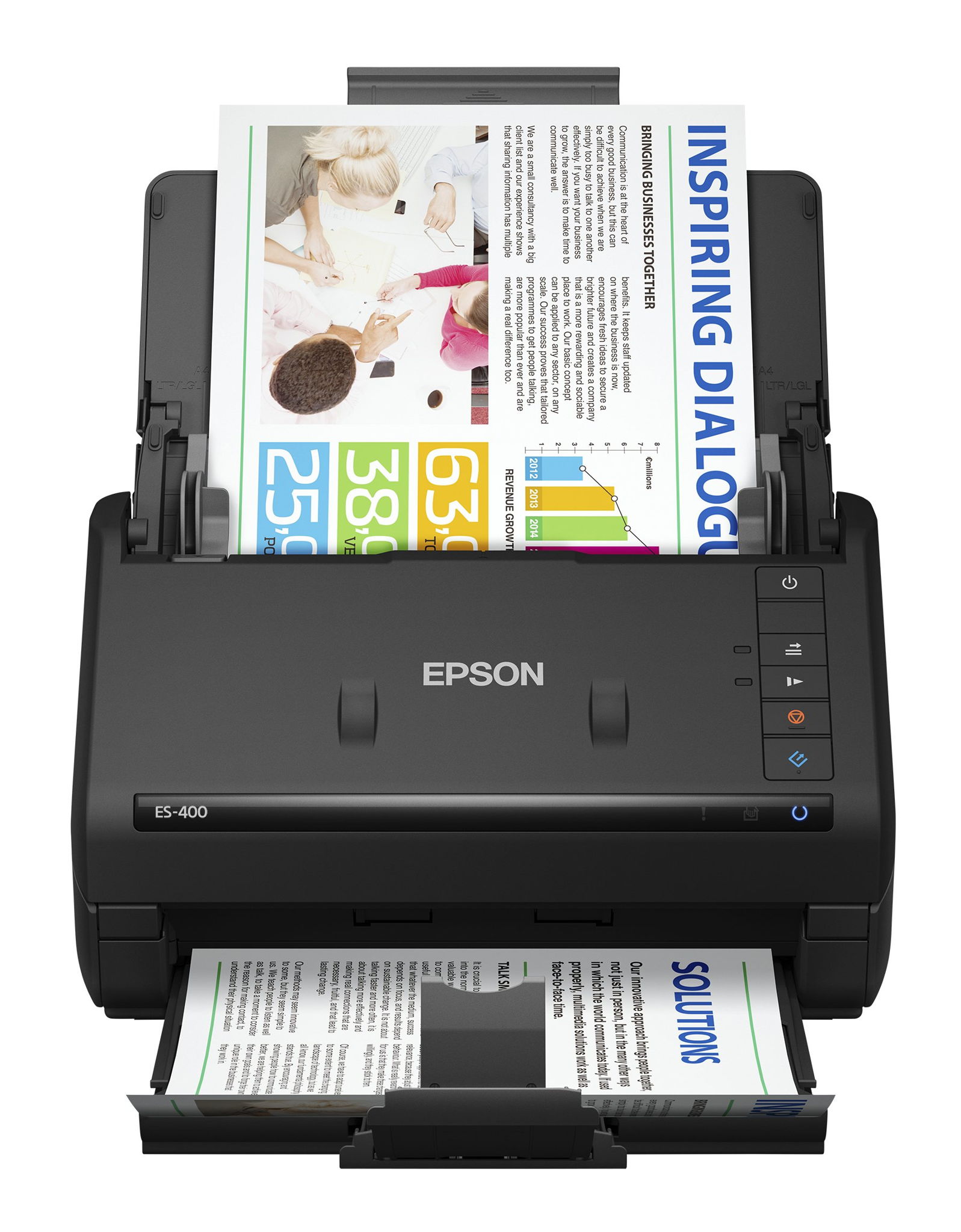 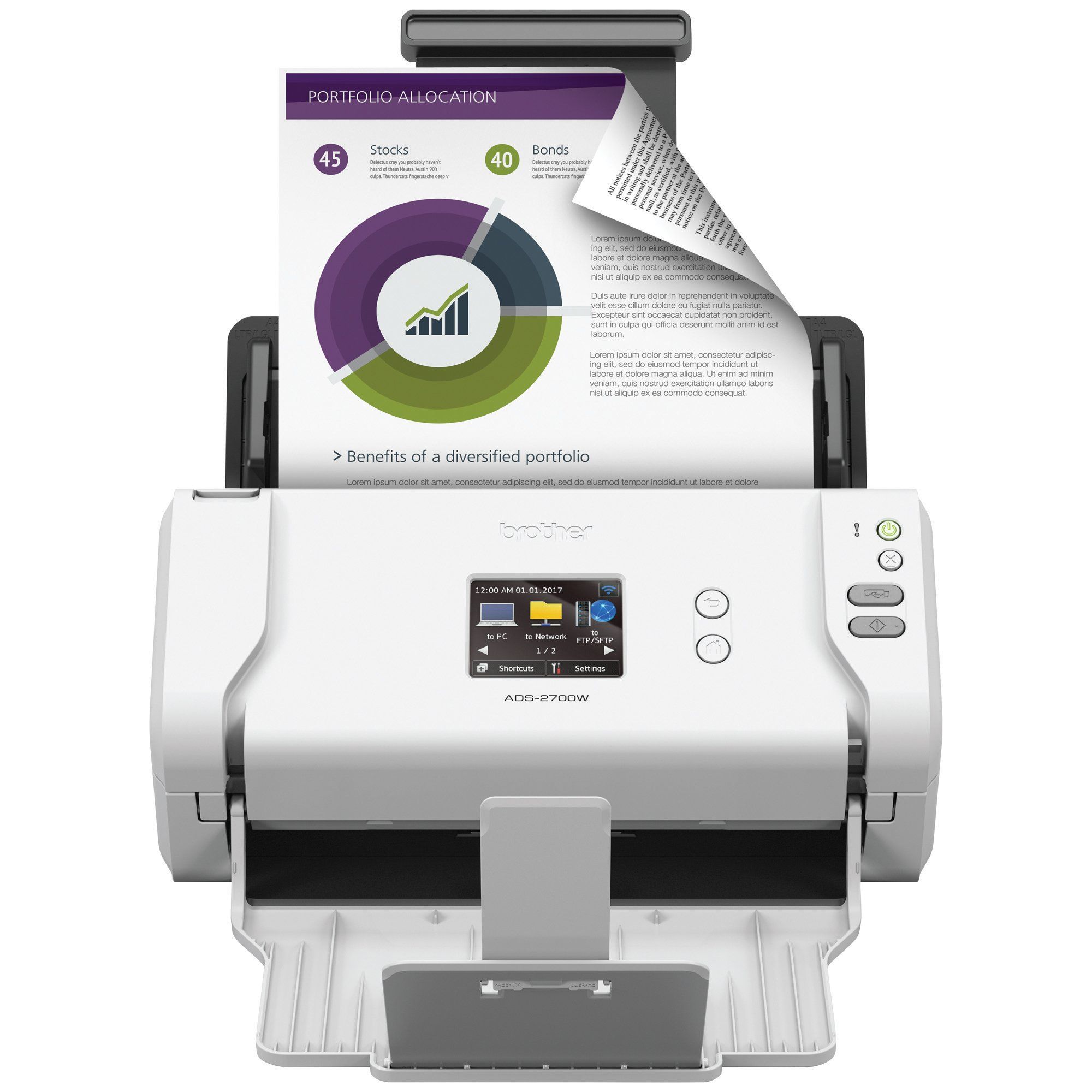 Both the Epson WorkForce ES-400 (2016) and the Brother ADS-2700W (2017) are great Sheetfed Scanners for people that are willing to spend around $380; it's impossible to go wrong with either option.

The Epson WorkForce ES-400 (2016) was loved by reviewers at TechGearLab, a highly trusted source that performs reliable in-depth testing. It did great in its "Best Scanner of 2021" roundup where it was named its "Ranked 2 out of 9", which, in itself, makes it a product worth considering.

As for the Brother ADS-2700W (2017), it was really well-received by reviewers at PCmag, a reliable source that's known for conducting its own, high-quality, in-depth testing. It performed great in its "The Best Scanners for 2021" roundup and was named its "Best for Networkable Small Office Document Scanning", which, on its own, makes it a product that warrants a closer look.

We also looked at the available data to find which sources liked each of them best and learned that the Epson WorkForce ES-400 (2016) most impressed reviewers at Gadget Review - they gave it a score of 9.4, whereas the Brother ADS-2700W (2017) got rated best by PCmag - 9.

Finally, we also compared their review scores to the rest of their competition - the Epson WorkForce ES-400 (2016) earned an average review score of 8.8 out of 10 points and the Brother ADS-2700W (2017) received an average of 9.0, compared to the 7.5 average of Sheetfed Scanners in general. 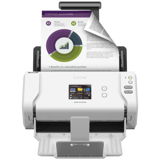