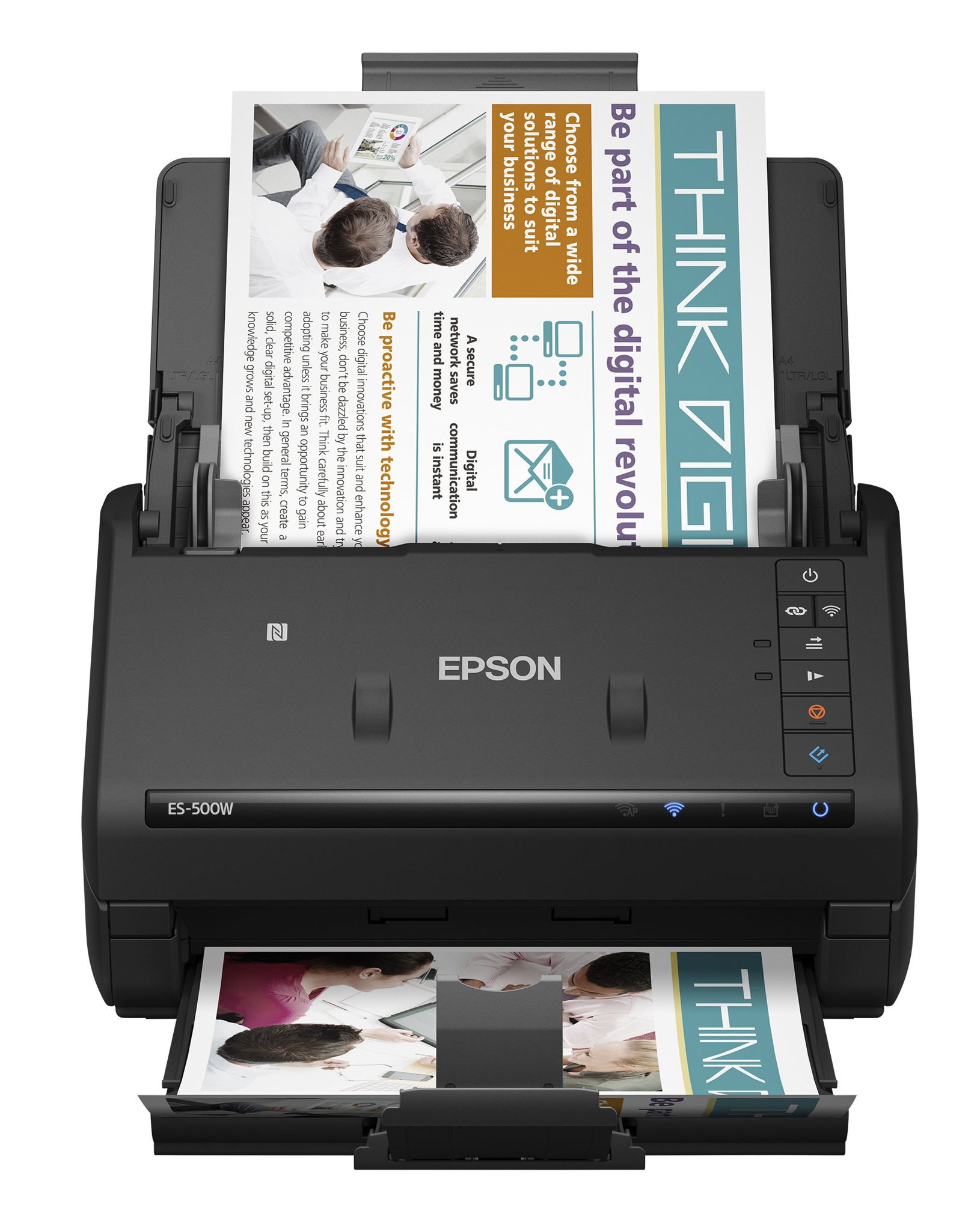 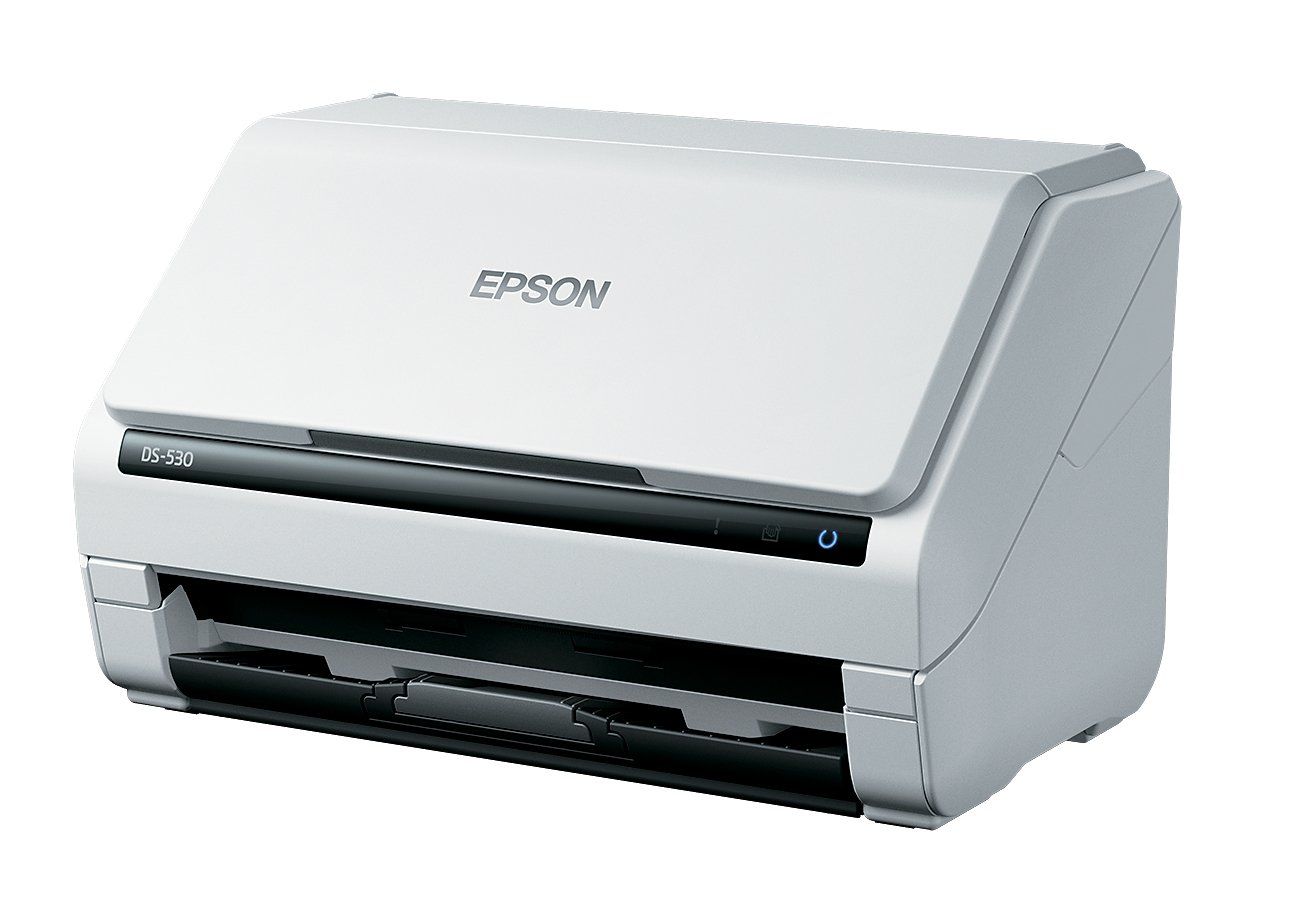 The Epson WorkForce ES-500W (2017) makes for a good, if unremarkable Sheetfed Scanner for people with a $360 budget. The Epson DS-530 (2016), however, is merely mediocre when compared to other options at its price point and won't satisfy the needs of most people.

In both cases, however, you might want to look into some alternatives at the $360 price range - chances are that there are better options available.

As for the Epson DS-530 (2016) - PCmag, a source that conducts reliable hands-on testing, has featured it in its Epson DS-530 Color Duplex Document Scanner Review roundup. However, it didn't make it to any of the top spots.

We also examined the available data to learn which sources liked these two Sheetfed Scanners best and found that the Epson WorkForce ES-500W (2017) managed to get its highest, 8, review score from PCmag, whereas the Epson DS-530 (2016) got its best rating from PCmag - 8.

r/DataHoarder
in "Cleaning and found my PC Gamer magazines from the late 90s. Want to archive but don't have equipment for it - Need advice."
Last updated: 17 Nov 2019
Reddit Threads (1)