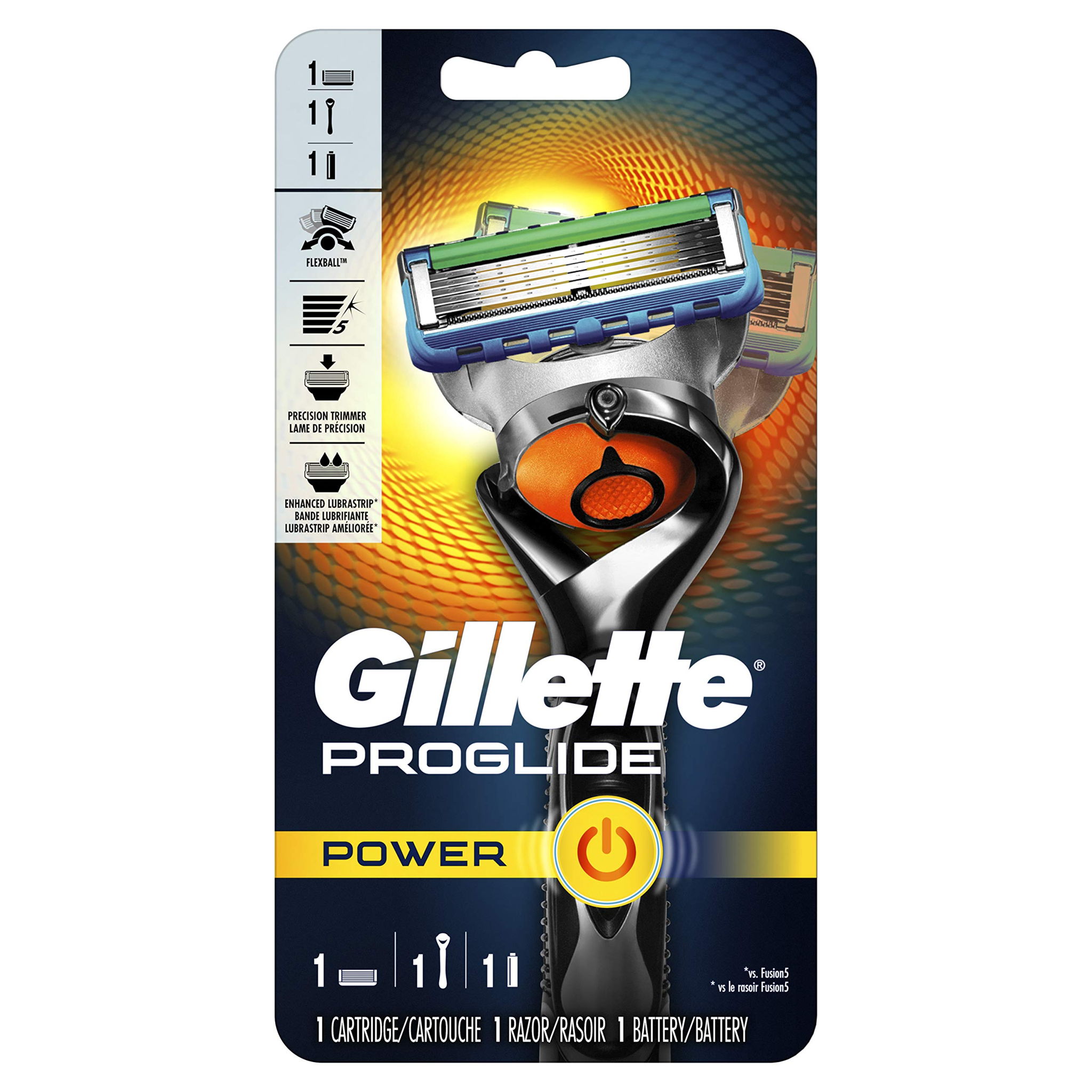 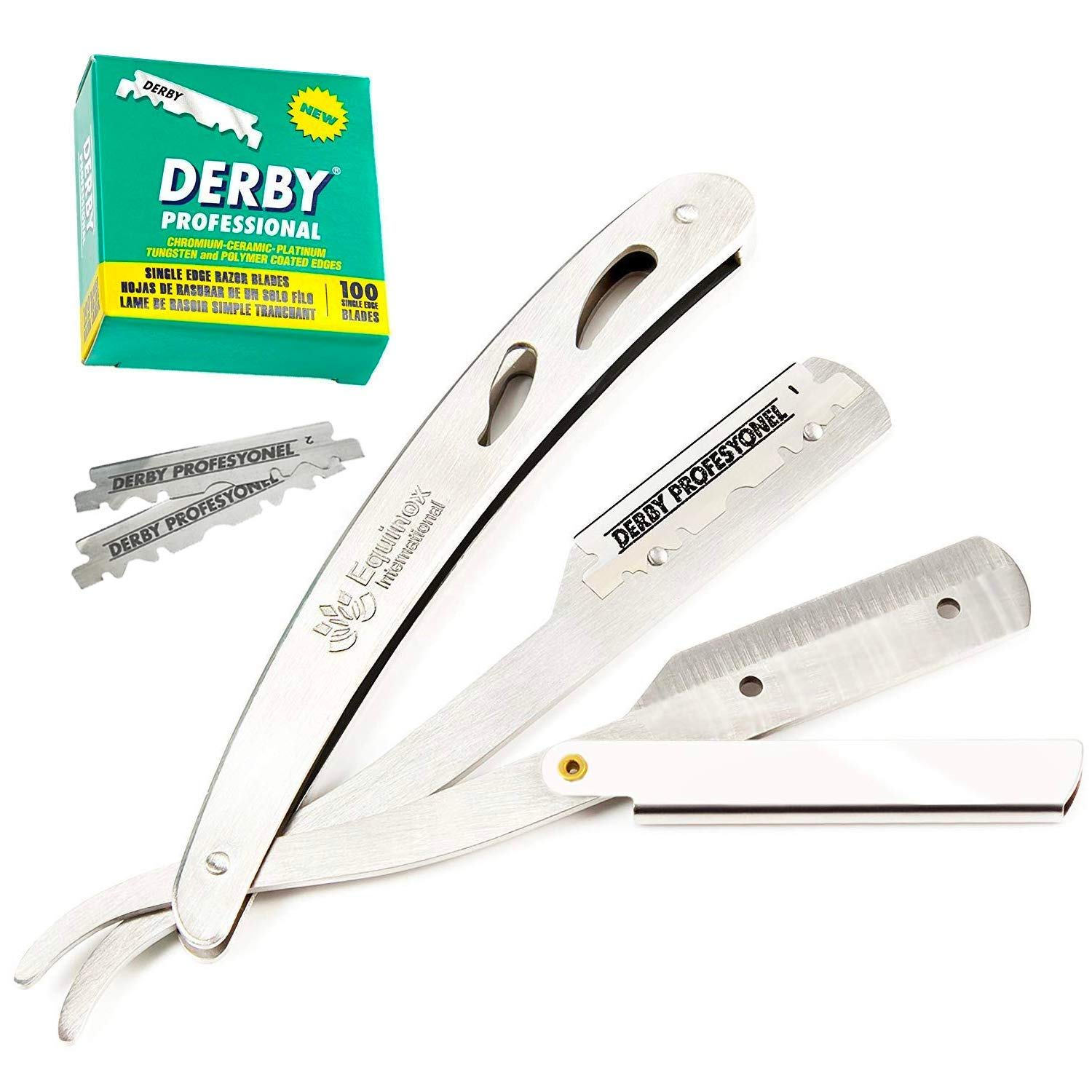 The Gillette Fusion5 ProGlide Men’s Razor is widely considered to be a great Men's Razor at its $13 budget. The Equinox Professional Straight Edge Razor, however, while also a good product at this price point, doesn't stack up against its competitors quite as well.

The Gillette Fusion5 ProGlide Men’s Razor was loved by reviewers at Wirecutter (NYTimes), a highly trusted source that performs reliable in-depth testing. It did great in its "The Best Men’s Razors (for Any Face)" roundup where it was named its "Also great", which, in itself, makes it a product worth considering.

As for the Equinox Professional Straight Edge Razor - Your Best Digs, a source that conducts reliable hands-on testing, has featured it in its The Best Straight Razor roundup. However, it didn't make it to any of the top spots.

As a last step, we wanted to do a head-to-head Gillette Fusion5 ProGlide Men’s Razor vs. Equinox Professional Straight Edge Razor comparison of their review performance but, unfortunately, weren't able to find any review ratings on either product. 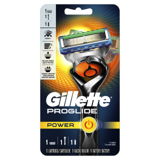 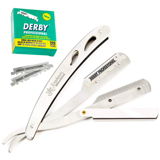 Trusted Source
Depth of
analysis
Yes
In-house
Testing
Reviewed is a website that provides its readers with objective, trustworthy reviews. It extensively tests the performance of products under controlled laborato...
Ranked #5 out of 7
in “The Best Men's Disposable Razors of 2020”
Last updated: 24 Jul 2020

Best for the Closest Shave
in “7 Best Disposable Razors: The Actually Good Ones”
Last updated: 24 Aug 2020

GQ
Depth of
analysis
No
In-house
Testing
Ranked #8 out of 9
in “Introducing the New GQ Best Stuff Box, the Quarterly Subscription That Keeps You Stocked with the Stuff We Love”
Last updated: 17 Jan 2018

Runner Up
in “Best Straight Razors”
Last updated: 7 days ago