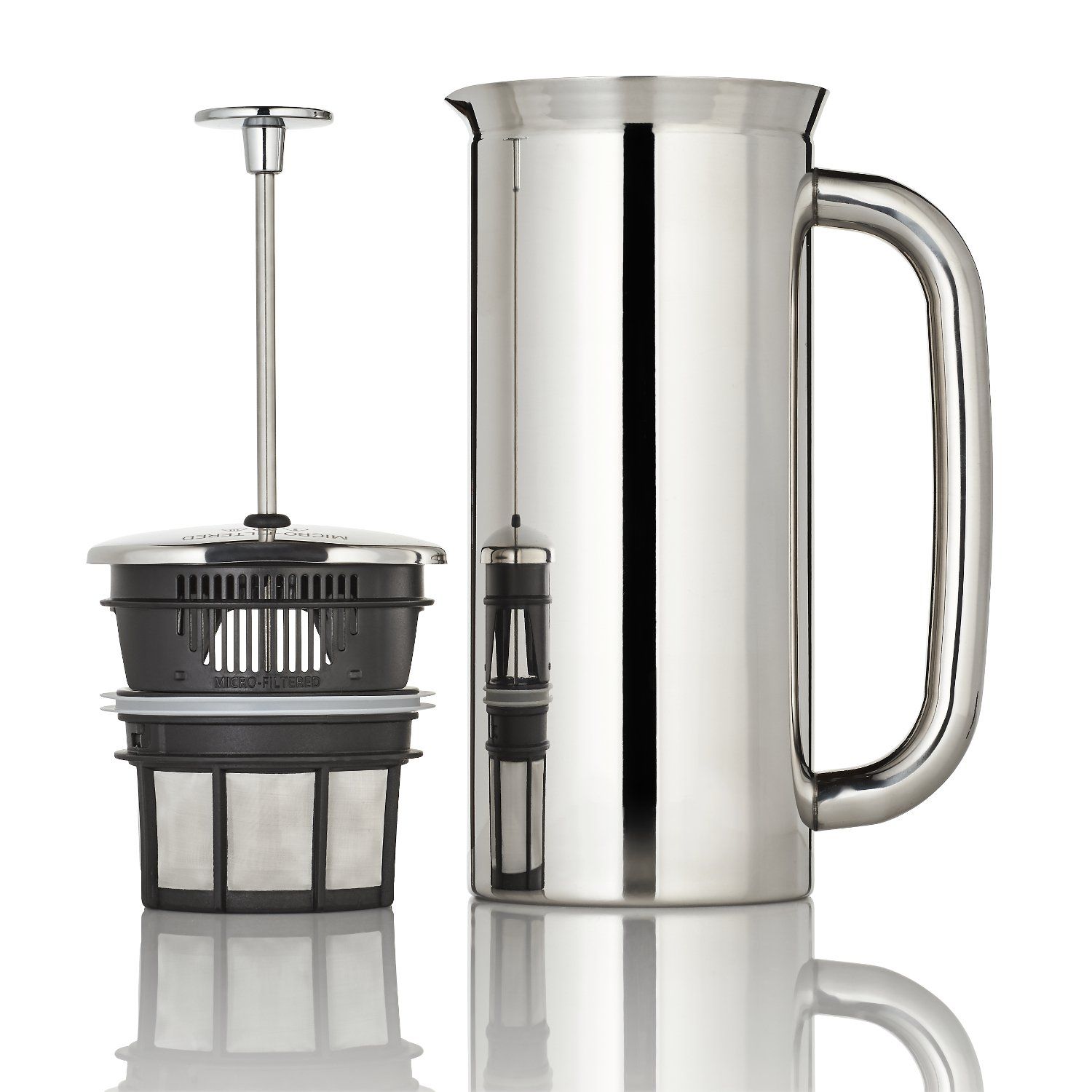 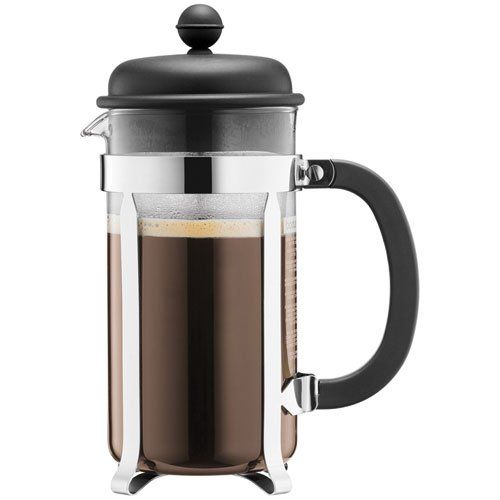 The Spruce: Best for Boss

The Espro Press P7 32 Oz makes for a good, if unremarkable, French Press for people with a $95 budget.

The Bodum Caffettiera 8-Cup French Press, however, is merely mediocre at its $39 asking price, when compared to similarly priced products, and won't satisfy the needs of most people.

In either case, we suggest that you first take a look at some other options at the $95 and $45 price points before committing to one of these - it's likely that you'll be able to find some better alternatives.

If you're still interested in learning more about the Espro Press P7 32 Oz and Bodum Caffettiera 8-Cup French Press, however, we wrote a summary of what we could find about them:

The Espro Press P7 32 Oz was loved by reviewers at Wirecutter (NYTimes), a highly trusted source that performs reliable in-depth testing. It did great in its "The Best French Press" roundup where it was named its "Also great", which, in itself, makes it a product worth considering.

Moving on to the Bodum Caffettiera 8-Cup French Press: no sources that perform reliable and objective hands-on testing have included it in their French Press roundups, which usually means that a product doesn't make for a good purchase.

As a last step, we wanted to do a head-to-head Espro Press P7 32 Oz vs. Bodum Caffettiera 8-Cup French Press comparison of their review performance but, unfortunately, weren't able to find any review ratings on either product. 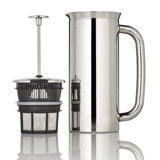 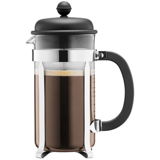 Trusted Source
Depth of
analysis
Yes
In-house
Testing
Reviewed is a website that provides its readers with objective, trustworthy reviews. It extensively tests the performance of products under controlled laborato...
Ranked #3 out of 12
in “The Best French Press Coffee Maker of 2020”
Last updated: 30 Aug 2020