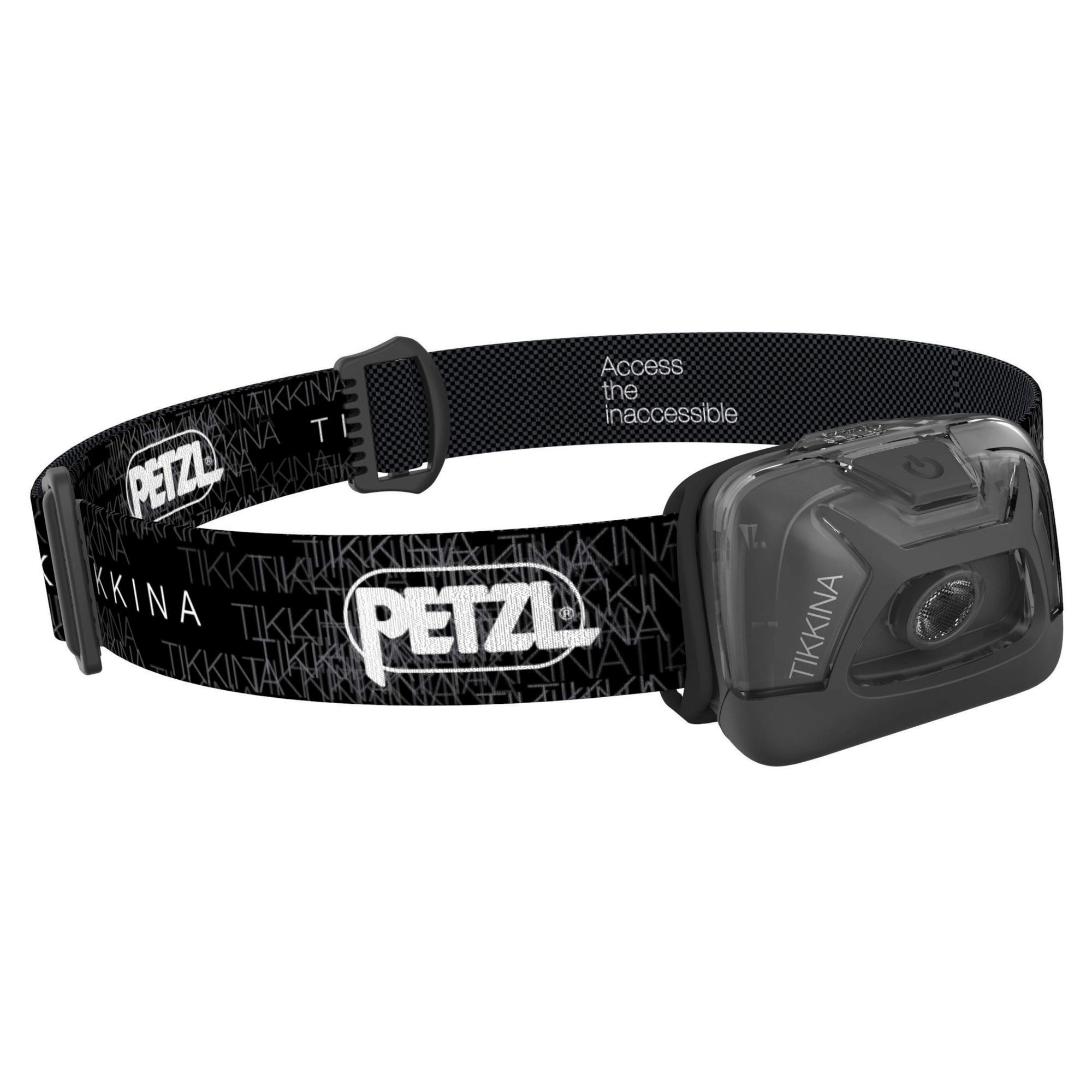 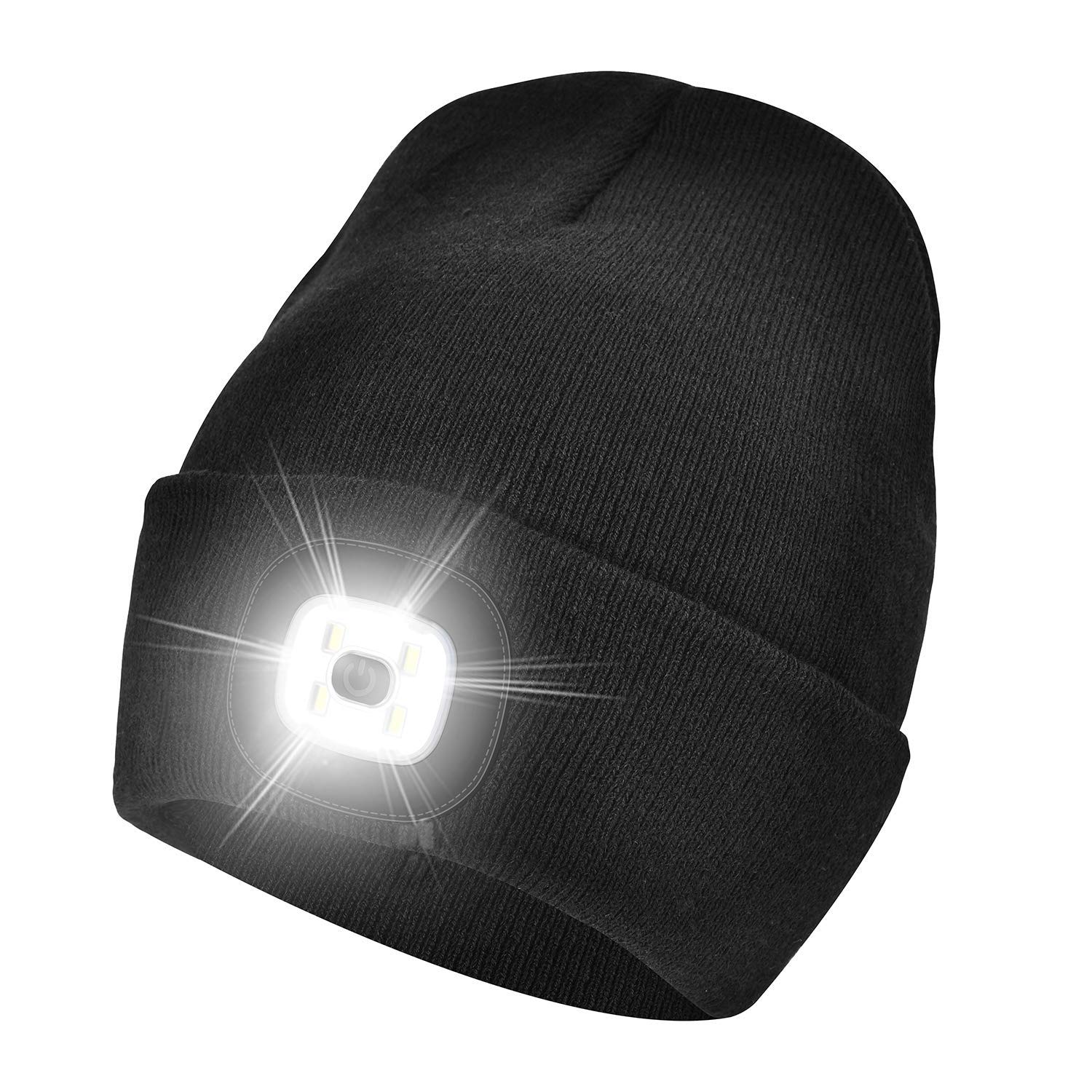 Decent
nerdtechy.com: Runner Up
bustle.com: Ranked #10 out of 62

The PETZL Tikkina is a great choice for people with a $19 budget. The Etsfmoa Beanie with LED light, however, is merely decent when compared to its direct competitors.

As for the Etsfmoa Beanie with LED light - it impressed reviewers at nerdtechy.com, a trustworthy source that conducts solid hands-on testing. It did great in its "Guide to the Best Beanies with a Built-In LED Headlamp" roundup - in fact, it earned its "Ranked 2 out of 3" title, which, on its own, indicates a certain level of quality.

Compared to all other Headlamps on the market, however, the PETZL Tikkina performed great. When averaged out, it earned a rating of 9.7 out of 10, which is much better than the 6.0 review average of Headlamps in general. 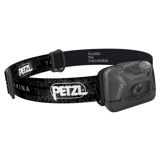 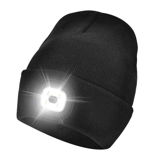 r/running
in "What Are You Wearing Wednesday - Weekly Gear Thread"
Last updated: 31 Oct 2019

r/running
in "What Are You Wearing Wednesday - Weekly Gear Thread"
Last updated: 19 Jun 2019

OutdoorGearLab
10
gearweare.net
9.3
Has no expert reviews
—
No Data
Highly recommended by trusted experts

Best Overall
in “The Hunt for the Best Headlamps”
Last updated: 29 May 2018

Best Overall
in “An Absolute Beginner’s Guide to Camping, According to Camping Experts - Gear for making your site more comfortable”
Last updated: 23 Jul 2021
menshealth.com
-
Depth of
analysis
No
In-house
Testing

Best Overall
in “The 8 Best Headlamps for Every Kind of Outdoor Activity”
Last updated: 26 Feb 2019

Trusted Source
-
Depth of
analysis
No
In-house
Testing
Mentioned
in “The 7 Best Headlamps for Any Adventure”
Last updated: 17 Jun 2021