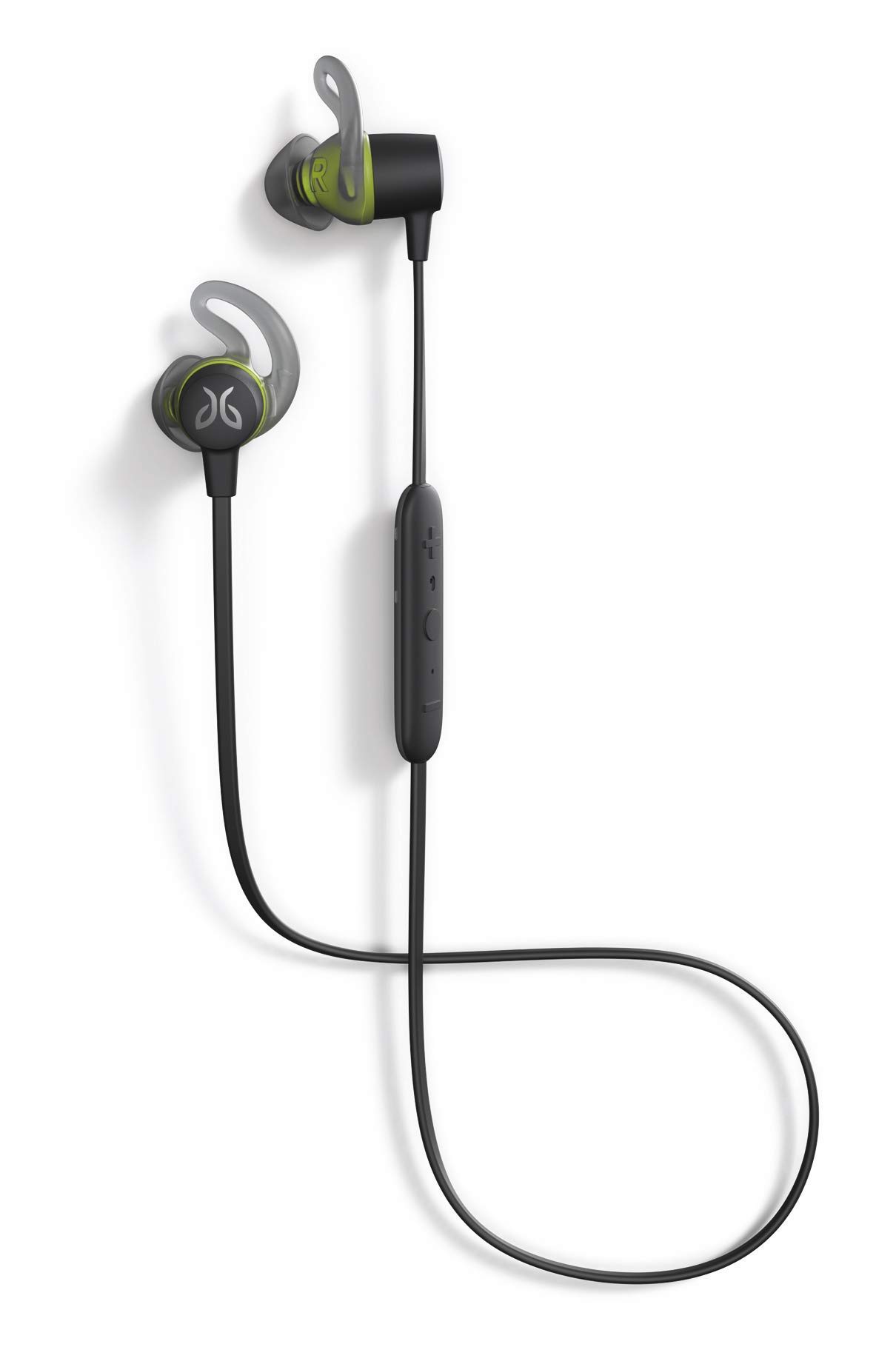 Moving on to the Jaybird Tarah: it was loved by Android Authority and inews.co.uk - two reliable sources that conduct their own in-depth testing. In fact, it was named "Best workout" and "Ranked 2 out of 10" in their respective roundups, which points to it being a product worthy of consideration.

Out of all the sources that reviewed them, the Etymotic ER3XR turned out to be most loved by PCmag, which gave it a score of 9, whereas the Jaybird Tarah got its highest, 9, rating from reviewers at TrustedReviews.

r/AskReddit
in "Audiophiles what are the best earbuds under 200$ for lows, mids, highs, and noise cancelation?"
Last updated: 16 Nov 2019

r/AppleWatch
in "What's everyone's favorite non-Airpods headphones to use with their Apple Watch?"
Last updated: 13 May 2019

r/YouShouldKnow
in "YSK you can change your phone's audio output to mono to make listening with one earbud sound better"
Last updated: 28 Sep 2019

Runner Up
in “10 best headphones for running and the gym – Apple to Bose and more”
Last updated: 8 Oct 2020

Trusted Source
Depth of
analysis
Yes
In-house
Testing
Ranked #4 out of 5
in “Does the Samsung Galaxy S20 have a headphone jack?”
Last updated: 5 Apr 2021