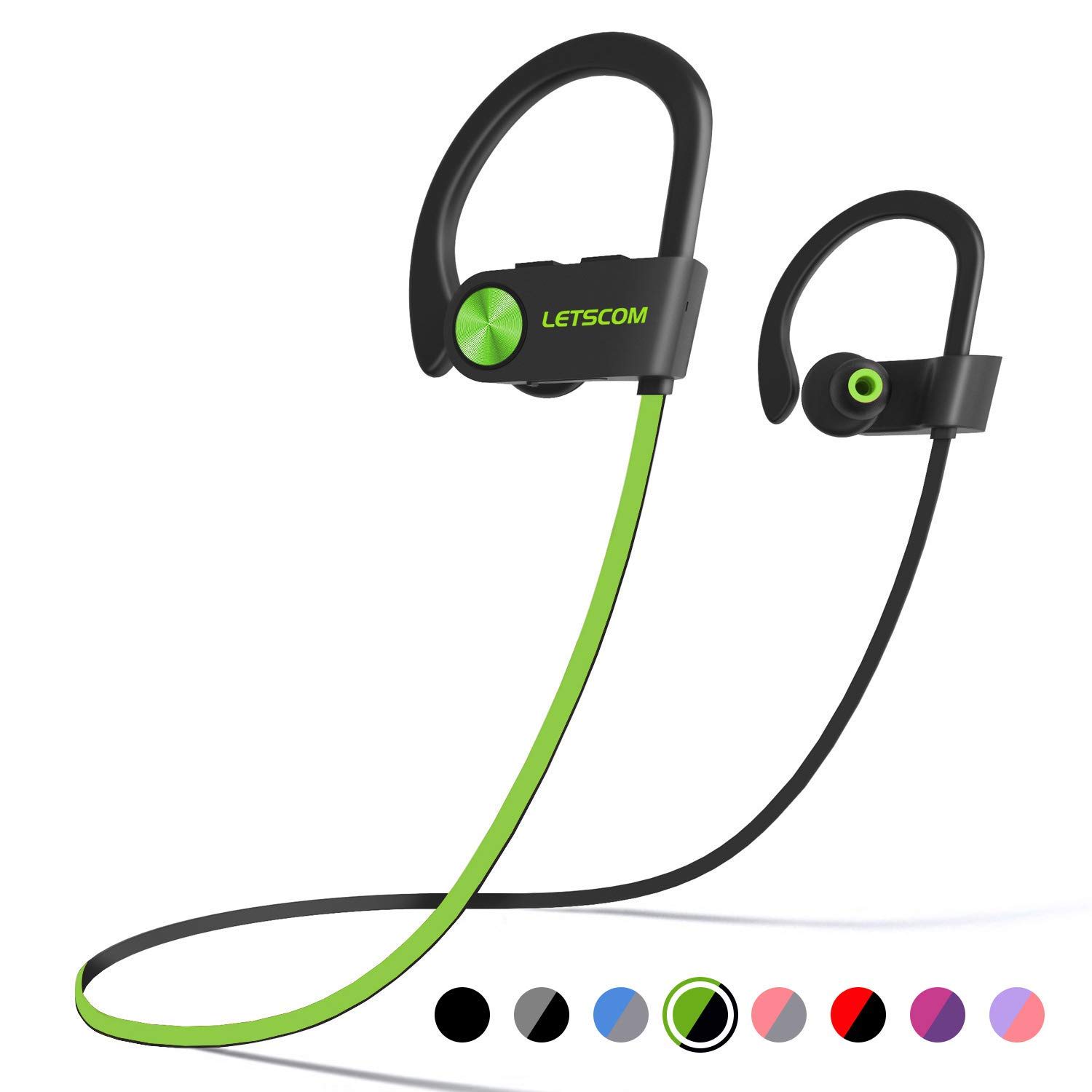 While the Etymotic ER3XR makes for a fairly good In-Ear Monitor for people with a $95 budget, we weren't able to find enough data on the LETSCOM U8L Earbuds to come to any reliable conclusions.

If you'd nonetheless like to learn more about the Etymotic ER3XR and LETSCOM U8L Earbuds, however, we wrote a summary of what we know about them:

Moving on to the LETSCOM U8L Earbuds: it was loved by Android Central and The Sleep Judge - two reliable sources that conduct their own in-depth testing. In fact, it was named "Best for Exercise" and "Ranked 2 out of 5" in their respective roundups, which points to it being a product worthy of consideration.

Compared to all other In-Ear Monitors on the market, however, the Etymotic ER3XR performed great. When averaged out, it earned a rating of 8.8 out of 10, which is much better than the 7.7 review average of In-Ear Monitors in general. 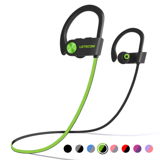 r/OculusQuest
in "Who can relate? Pretty secure but annoying if I wanna take it on/off. Any other solutions or good single ear ones to buy (heard the official ones had issues?)"
Last updated: 9 Sep 2019

Head-fi
9.6
Has no expert reviews
—
No Data
Recommended by trusted experts