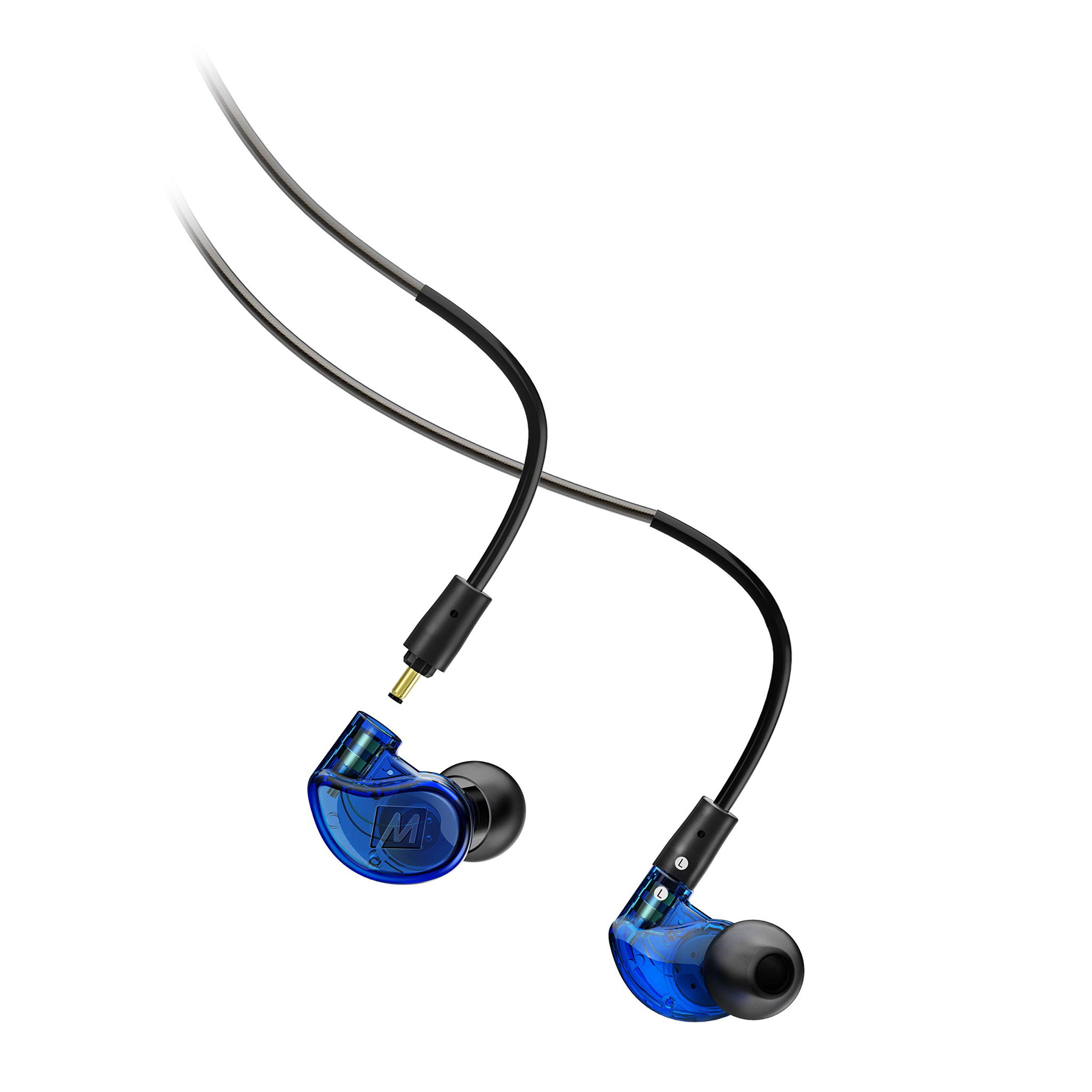 The MEE audio M6 PRO 2nd gen is a great In-Ear Monitor for its $49 asking price.

The Etymotic ER3XR, however, while a reasonable product for $116, doesn't stack up against its competitors quite as well. If you're considering In-Ear Monitors in the $100 range, you might want to check out some better options.

As for the Etymotic ER3XR - it was really well-received by reviewers at PCmag, a great source that's known for conducting high-quality in-depth testing. It performed great in its "The Best Earbuds (In-Ear Headphones) for 2021" roundup and was named its "Ranked 1 out of 11", which, on its own, makes it a product that warrants a closer look.

We conducted an analysis of all of the review data that we could find on these two products. First, we focused on sources that tested and rated both of them, like Head-fi, and learned that they all showed a preference for the Etymotic ER3XR.

Then we took a look at the highest review scores that these two In-Ear Monitors received. We found that the MEE audio M6 PRO 2nd gen managed to earn a rating of 8.7 from Head-fi, whereas the Etymotic ER3XR got its highest, 9.6, score from reviewers at Head-fi.

Lastly, in order to better compare them to the rest of their competition, we averaged out their review scores. The Etymotic ER3XR managed to get 8.8 out of 10 - considerably better than the 7.7 review average of In-Ear Monitors in general - whereas the MEE audio M6 PRO 2nd gen earned 6.9 points.

It should be said that doing a direct MEE audio M6 PRO 2nd gen vs. Etymotic ER3XR comparison might not be entirely fair due to the difference in their prices - some sources don't put much weight on value for money and thus tend to give better review scores to more expensive products. 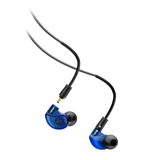 HiConsumption
Depth of
analysis
Yes
In-house
Testing
Mentioned
in “The 8 Best Earbuds Under $50 in 2021 - Putting Knowledge To Use”
Last updated: 14 days ago