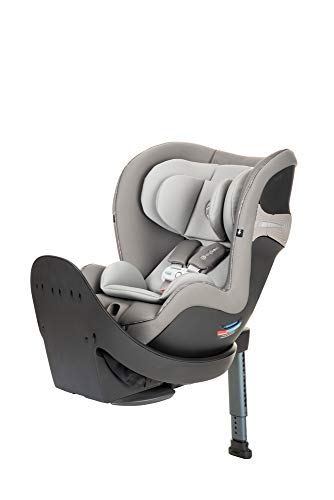 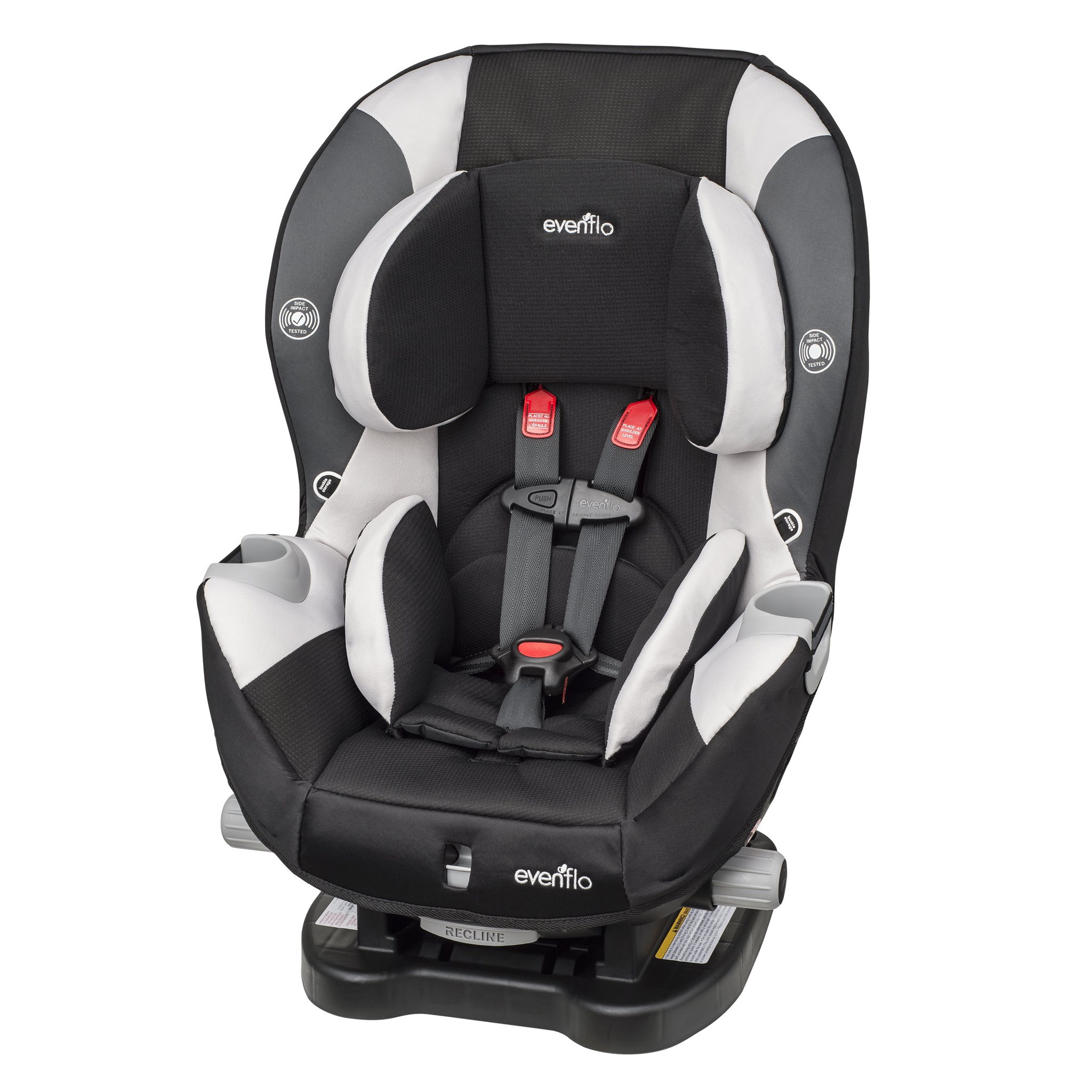 The Cybex Sirona S with SensorSafe makes for a good, if unremarkable, Convertible Car Seat for people with a $420 budget.

The Evenflo Triumph LX, however, is merely mediocre at its $134 asking price, when compared to similarly priced products, and won't satisfy the needs of most people.

In either case, we suggest that you first take a look at some other options at the $420 and $120 price points before committing to one of these - it's likely that you'll be able to find some better alternatives.

If you're still interested in learning more about the Cybex Sirona S with SensorSafe and Evenflo Triumph LX, however, we wrote a summary of what we could find about them:

The reviewers at MadeForMums have featured the Cybex Sirona S with SensorSafe in their Cybex Sirona S i-Size review roundup. However, it fell short of making it to the top of their list.

As for the Evenflo Triumph LX - it wasn't considered to be a good enough purchase to earn a spot in any roundups conducted by sources that perform objective hands-on testing, which typically indicates that a product isn't worth its asking price. 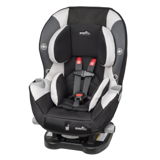 r/beyondthebump
in "What convertible car seat do you have and do you like it?"
Last updated: 15 Jan 2018
Significantly higher than average expert review score
6.8
Overall Avg. for Convertible Car Seats
9.4
Avg. Review Score
Score

Best Overall
in “Best car seat 2021: keep your baby or toddler safe with these infant and booster seats”
Last updated: 17 days ago