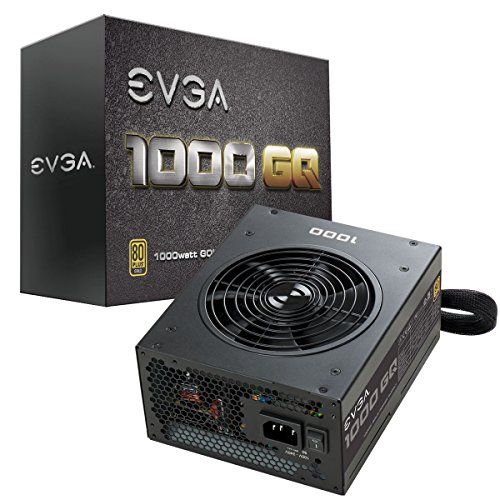 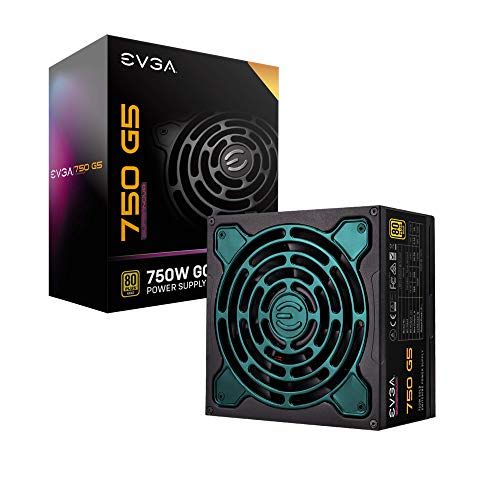 While the EVGA 1000 GQ makes for a passable PSU for its asking price, the EVGA Supernova 750 G5 simply doesn't make the cut and should be avoided by most people. In both cases, however, you might want to look at some better alternatives at the $180 budget range.

If you nevertheless want to learn more about the EVGA 1000 GQ and the EVGA Supernova 750 G5, however, we wrote a short summary of what we know about them:

The EVGA 1000 GQ hasn't managed to perform well enough to earn a place in any PSU roundups conducted by sources that do their own, high-quality, hands-on testing. That alone makes it a hard product to recommend.

As for the EVGA Supernova 750 G5 - Tom's Hardware, a source that conducts reliable hands-on testing, has featured it in its EVGA SuperNOVA 750 G5 Power Supply Review roundup. However, it didn't make it to any of the top spots. 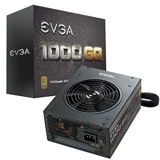 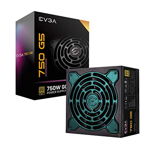