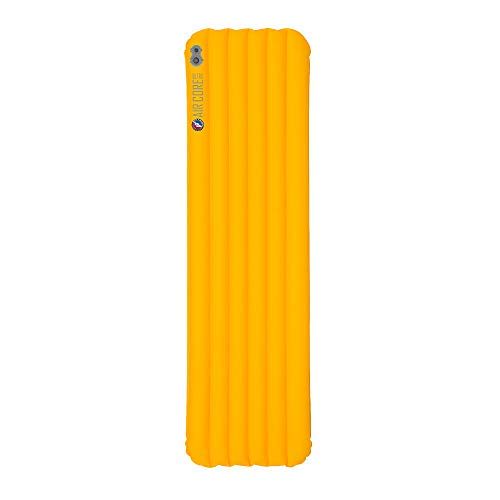 The Big Agnes Air Core Ultra makes for a good, if unremarkable, Sleeping Pad for people with a $50 budget.

The Exped SynMat XP9, however, is merely mediocre at its $149 asking price, when compared to similarly priced products, and won't satisfy the needs of most people.

If you're still interested in learning more about the Big Agnes Air Core Ultra and Exped SynMat XP9, however, we wrote a summary of what we could find about them:

The Big Agnes Air Core Ultra was well-received by reviewers at inews.co.uk, a trustworthy source that performs unbiased hands-on testing. It did great in their "8 best camping mats for a comfortable night’s sleep outdoors" roundup - they named it their "Ranked 3 out of 8", which, by itself, suggests that it's a noteworthy product.

As for the Exped SynMat XP9 - OutdoorGearLab, a source that conducts reliable hands-on testing, has featured it in its Exped Synmat XP 9 Review roundup. However, it didn't make it to any of the top spots.

We conducted an analysis of all of the review data that we could find on these two products. First, we focused on sources that tested and rated both of them, like OutdoorGearLab, and learned that they all showed a preference for the Exped SynMat XP9.

Then we took a look at the highest review scores that these two Sleeping Pads received. We found that the Big Agnes Air Core Ultra managed to earn a rating of 7 from OutdoorGearLab, whereas the Exped SynMat XP9 got its highest, 9, score from reviewers at OutdoorGearLab. 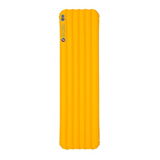 r/CampingGear
in "Side sleeper ready to upgrade"
Last updated: 17 May 2018

r/CampingGear
in "Looking for clothing and gear advice from other plus-size women who are active outdoors"
Last updated: 5 Aug 2020