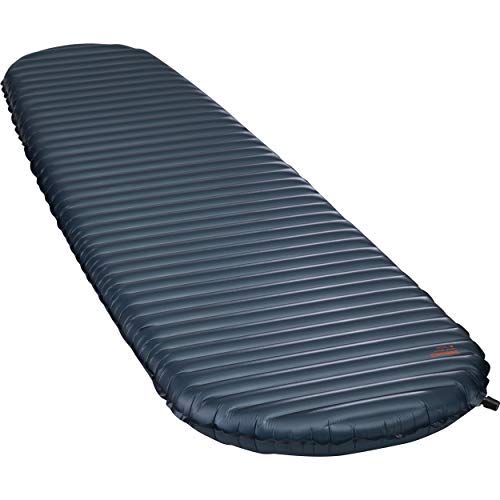 The Therm-a-Rest NeoAir UberLite makes for a good, if unremarkable Sleeping Pad for people with a $160 budget. The Exped SynMat XP9, however, is merely mediocre when compared to other options at its price point and won't satisfy the needs of most people.

If you're still interested in learning more about the Therm-a-Rest NeoAir UberLite and Exped SynMat XP9, however, we put together a summary of what we know:

The Therm-a-Rest NeoAir UberLite was well-received by reviewers at CleverHiker, a trustworthy source that performs unbiased hands-on testing. It did great in their "10 Best Backpacking Sleeping Pads of 2021" roundup - they named it their "Ranked 1 out of 14", which, by itself, suggests that it's a noteworthy product.

As for the Exped SynMat XP9 - OutdoorGearLab, a source that conducts reliable hands-on testing, has featured it in its Exped Synmat XP 9 Review roundup. However, it didn't make it to any of the top spots.

As for a direct Therm-a-Rest NeoAir UberLite vs. Exped SynMat XP9 comparison of their review performance, we examined sources that tested and rated both products, like OutdoorGearLab. It turns out that all such sources consider the Exped SynMat XP9 to be the superior product.

We also looked at the available data to find which sources liked each of them best and learned that the Therm-a-Rest NeoAir UberLite most impressed reviewers at sectionhiker.com - they gave it a score of 8.7, whereas the Exped SynMat XP9 got rated best by OutdoorGearLab - 9. 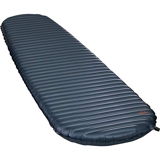 r/WildernessBackpacking
in "Took my 7 year old on his first backpacking trip in the Smokies before they closed. He loved it!"
Last updated: 17 Apr 2020

Highly Trusted Source
Depth of
analysis
Yes
In-house
Testing
OutdoorGearLab is one of the most highly trusted sources on everything related to outdoor activities. The site utilizes a very transparent and scientific appro...
Rated 8.0 out of 10
in “Best Backpacking Sleeping Pad of 2020”
Last updated: 18 Nov 2020