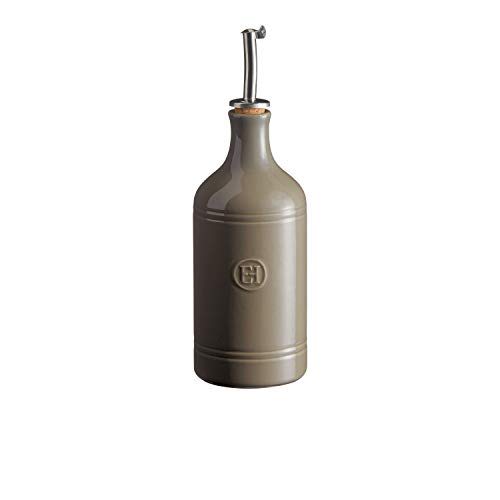 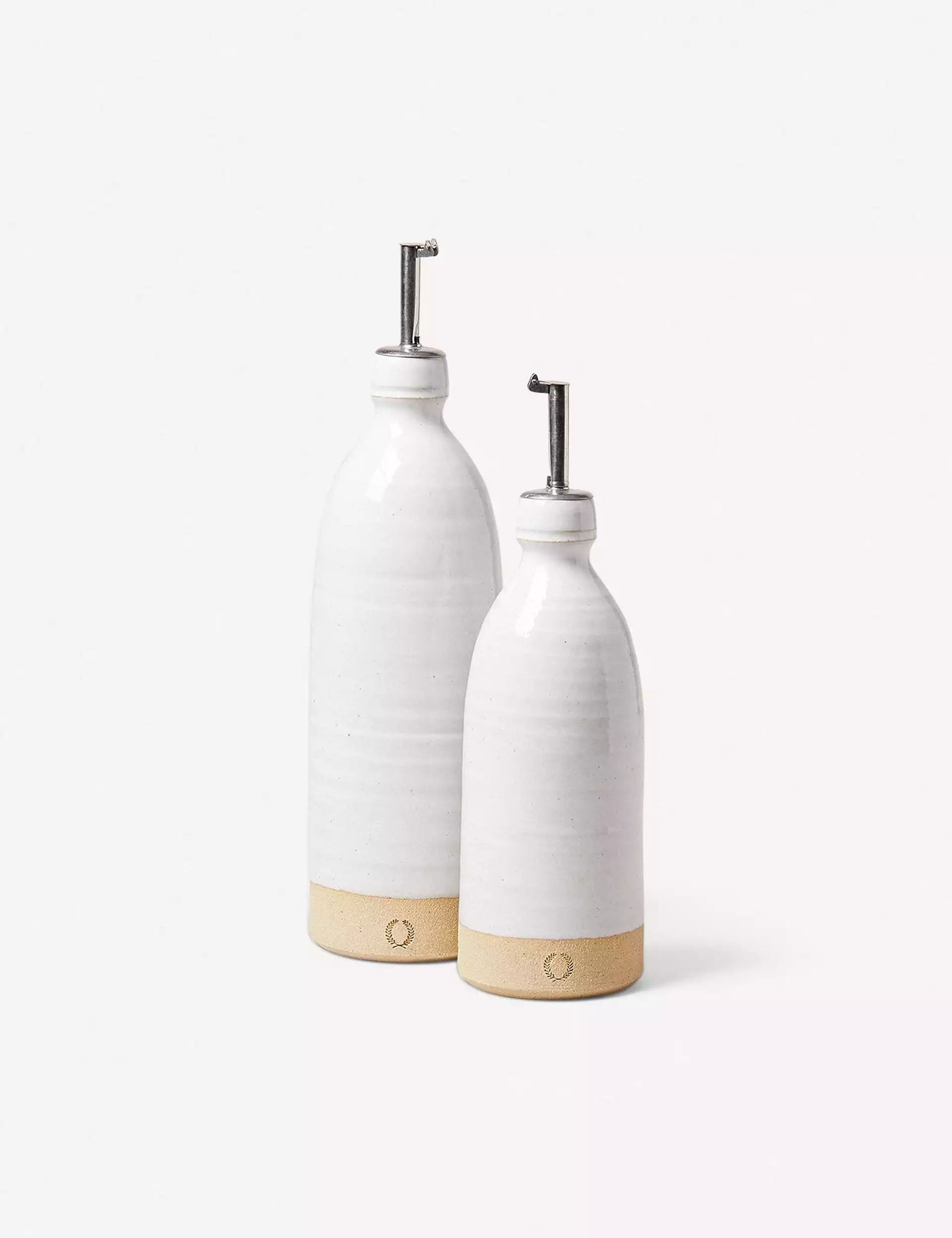 The Emile Henry Oil Cruet was well-received by reviewers at The Spruce Eats, a trustworthy source that performs unbiased hands-on testing. It did great in their "The 7 Best Olive Oil Dispensers of 2023, Tested and Reviewed" roundup - they named it their "Ranked 1 out of 7", which, by itself, suggests that it's a noteworthy product.

As for the Farmhouse Pottery Olive Oil Bottle - it wasn't considered to be a good enough purchase to earn a spot in any roundups conducted by sources that perform objective hands-on testing, which typically indicates that a product isn't worth its asking price.

As a last step, we wanted to do a head-to-head Emile Henry Oil Cruet vs. Farmhouse Pottery Olive Oil Bottle comparison of their review performance but, unfortunately, weren't able to find any review ratings on either product. 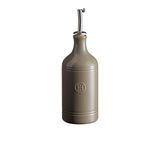 Best Overall
in “The 7 Best Olive Oil Dispensers of 2023, Tested and Reviewed”
Last updated: 17 days ago