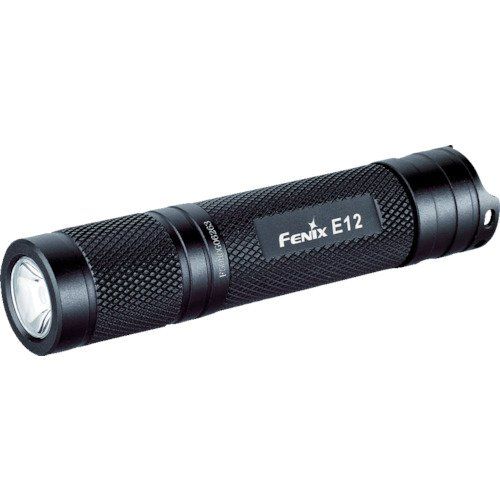 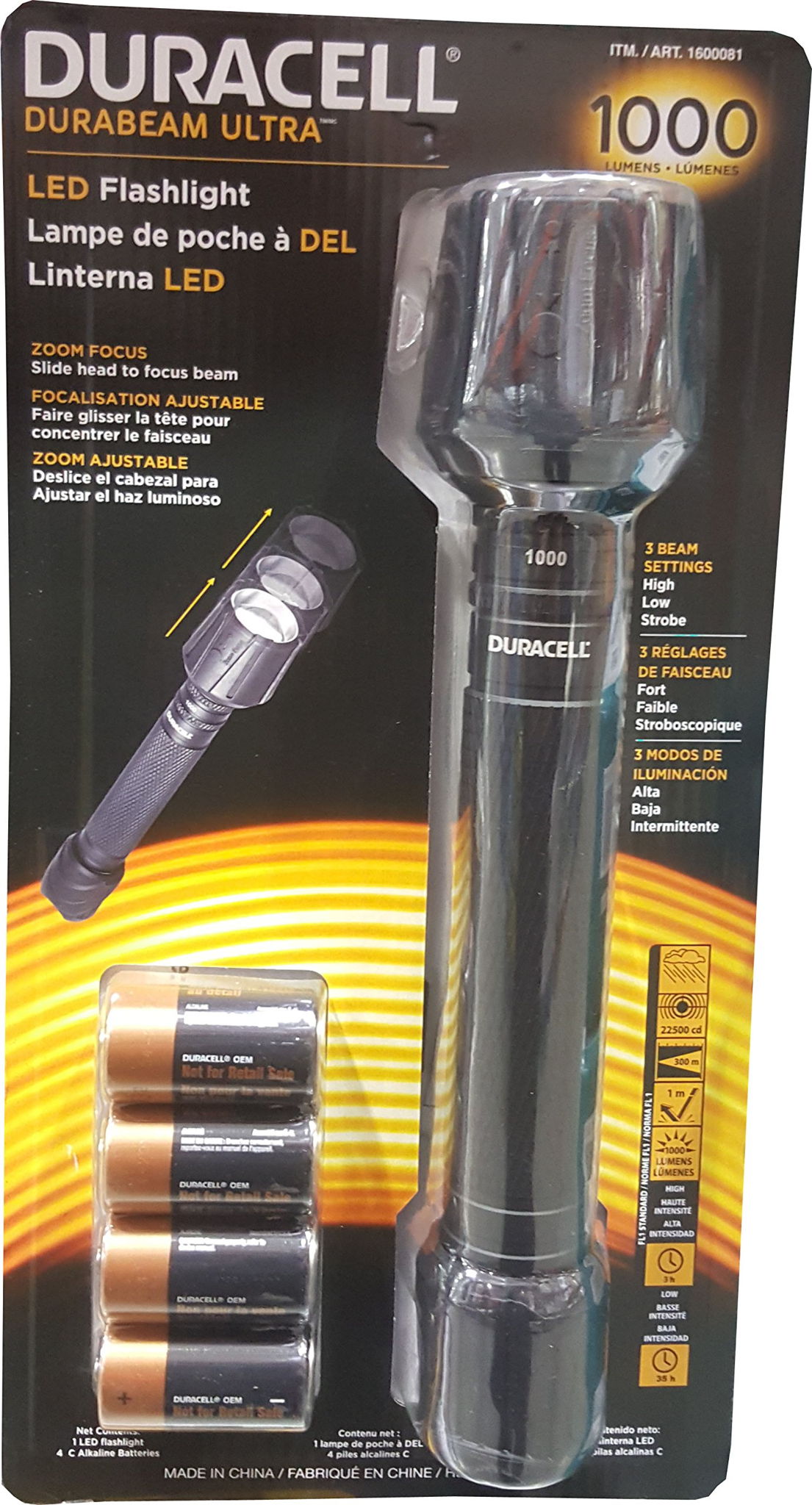 The Fenix E12 is a reasonably good Flashlight for people with about $30 to spend.

The Duracell Durabeam Ultra LED Flashlight 1000 Lumens, by contrast, is quite unremarkable and doesn't manage to stand out in any way when compared to other products at that price point.

In either case, we suggest that you first check out a few other options at the $30 budget - it's likely that you'll find some better alternatives.

However, if you nonetheless want to learn more about the Fenix E12 and Duracell Durabeam Ultra LED Flashlight 1000 Lumens, here's a summary of what we know:

Taking a look at the Duracell Durabeam Ultra LED Flashlight 1000 Lumens, we found that it hasn't managed to perform well enough to earn a spot in any Flashlight roundups done by sources that conduct their own, high-quality, hands-on testing. That alone makes it difficult to recommend.

As a last step, we wanted to do a head-to-head Fenix E12 vs. Duracell Durabeam Ultra LED Flashlight 1000 Lumens comparison of their review performance but, unfortunately, weren't able to find any review ratings on either product.

Trusted Source
Depth of
analysis
Yes
In-house
Testing
Reviewed is a website that provides its readers with objective, trustworthy reviews. It extensively tests the performance of products under controlled laborato...
Ranked #7 out of 10
in “The Best Flashlights of 2020”
Last updated: 7 Oct 2019
Recommendations