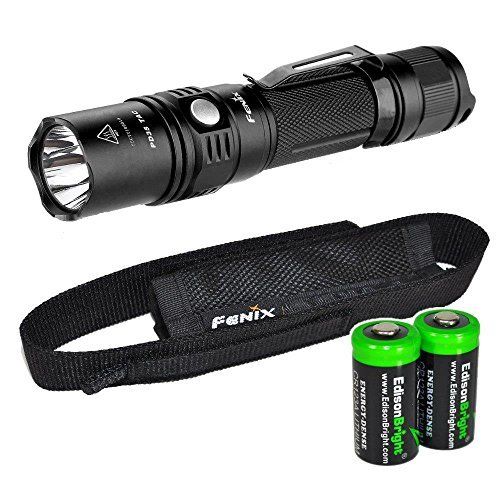 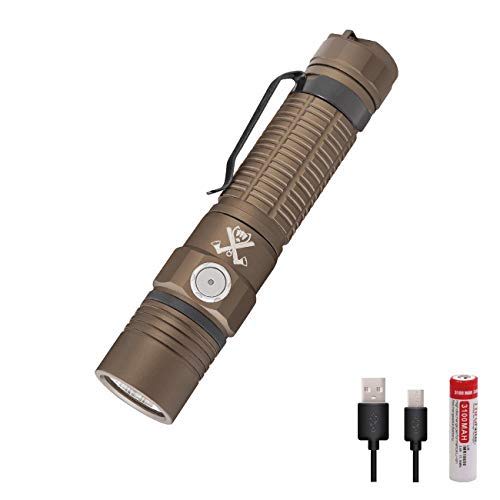 The Fenix PD35 TAC is widely considered to be a great Standard Flashlight at its $75 budget. The ThruNite TC15, however, while also a good product at this price point, doesn't stack up against its competitors quite as well.

The Spruce, a source known for its hands-on testing and objective methodology, had good things to say about the Fenix PD35 TAC. It performed great in its "5 Best Tactical Flashlights" roundup and earned the "Top Pick" title.

Returning to the ThruNite TC15, Wirecutter (NYTimes), a source that's known for its high-quality in-depth testing, has great things to say about it. In fact, it was named its "Also great" in its "The Best Flashlight" roundup, which is quite a feat.

As a last step, we wanted to do a head-to-head Fenix PD35 TAC vs. ThruNite TC15 comparison of their review performance but, unfortunately, weren't able to find any review ratings on either product. 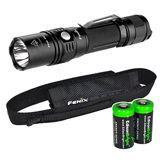 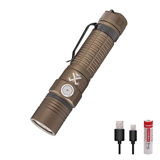 r/gundeals
in "[armor] 20% off nearly everything at SKD Tactical. Discount taken at checkout."
Last updated: 1 Jan 2021

r/BuyItForLife
in "What are things that you can buy NOW for life?"
Last updated: 31 Oct 2020

r/flashlight
in "First post here. 4 months ago I only had 2 flashlights"
Last updated: 3 Mar 2021

r/flashlight
in "Recommendations for a first light"
Last updated: 21 Aug 2020

r/flashlight
in "Any Australians on here that can recommend a good value all rounder light shipped to Aus?"
Last updated: 14 Sep 2020
See morefewer
Recommended by trusted experts

Runner Up
in “The best LED flashlights”
Last updated: 6 Jun 2018