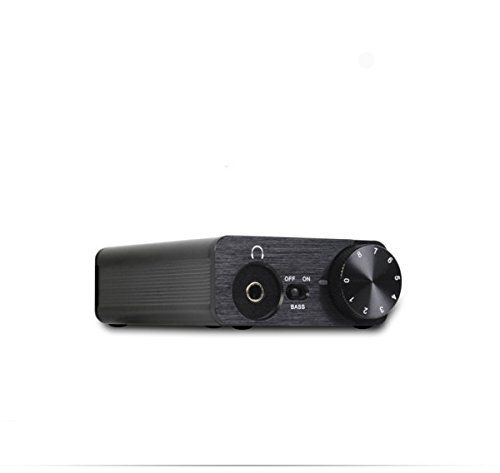 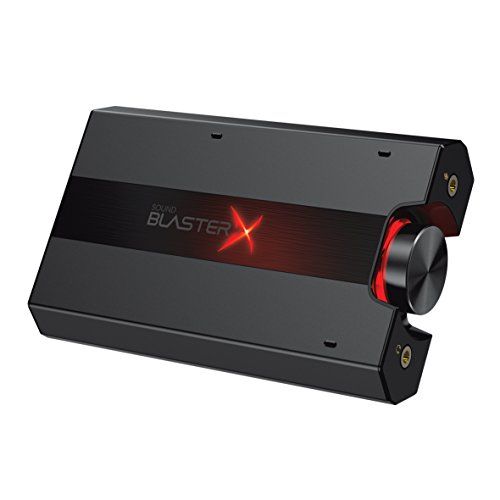 The FiiO E10K USB DAC External Sound Card was well-received by reviewers at Windows Central, a trustworthy source that performs unbiased hands-on testing. It did great in their "Best External Sound Cards for Laptops in 2022" roundup - they named it their "Ranked 2 out of 6", which, by itself, suggests that it's a noteworthy product.

As for the Creative Sound BlasterX G5 analysis - it impressed reviewers at nerdtechy.com, a source that's known for its objective testing and well-thought-out methodology - it performed great in its "Reviews of the Best Portable External USB Sound Cards" roundup and earned the "Ranked 2 out of 3" title. 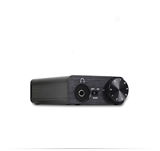 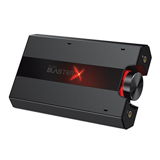 r/BEYERDYNAMIC
in "I'm thinking about getting the Beyerdynamic DT 990 Pro 250 ohms and I was wondering if the FiiO E10K USB DAC and Headphone Amplifier would be able to power these headphones properly?"
Last updated: 2 Mar 2021

r/HeadphoneAdvice
in "For Moondrop Starfield owners. What dac do you use?"
Last updated: 3 Mar 2021

Head-fi
8.3
Has no expert reviews
—
No Data
Recommended by trusted experts