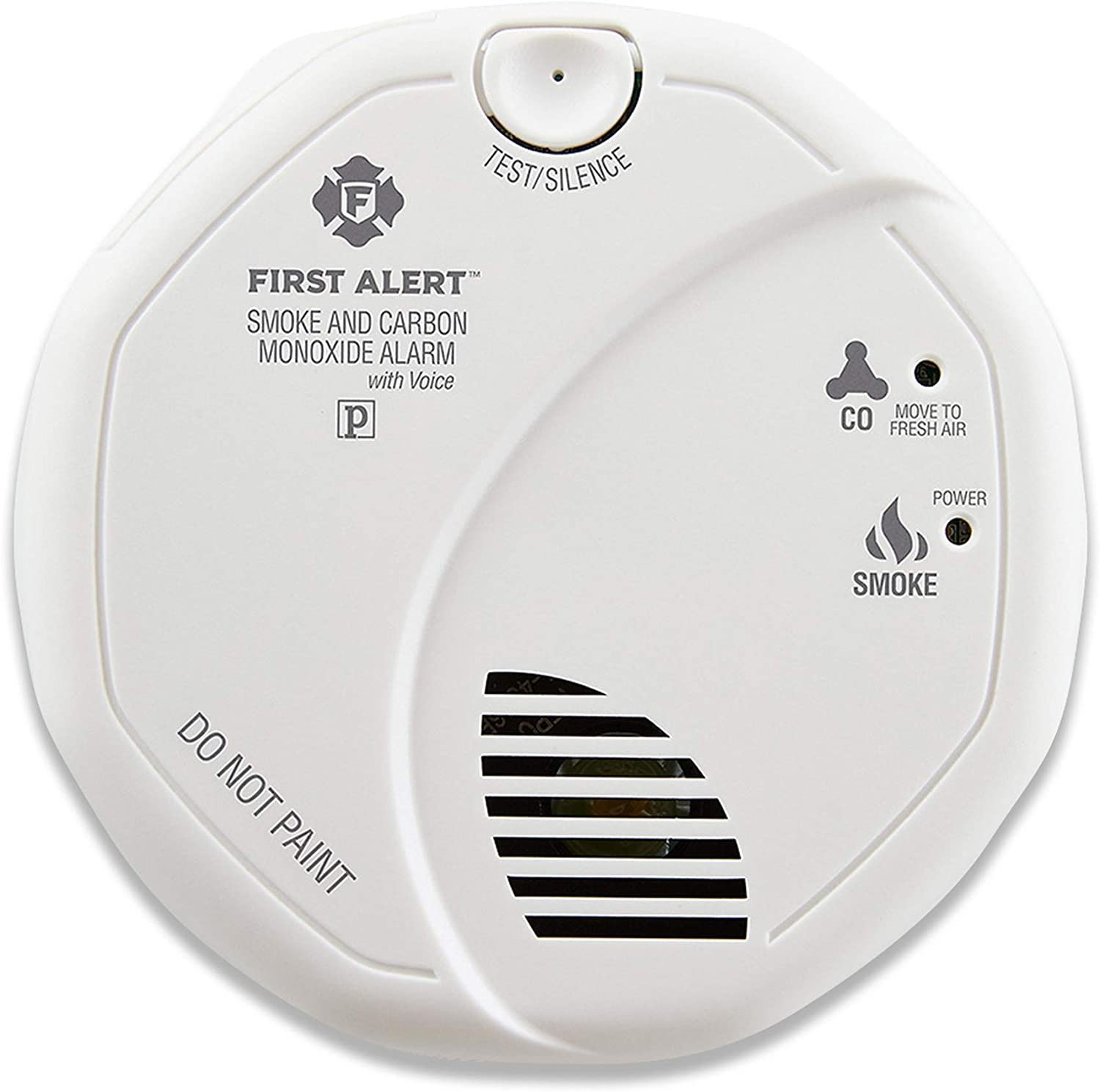 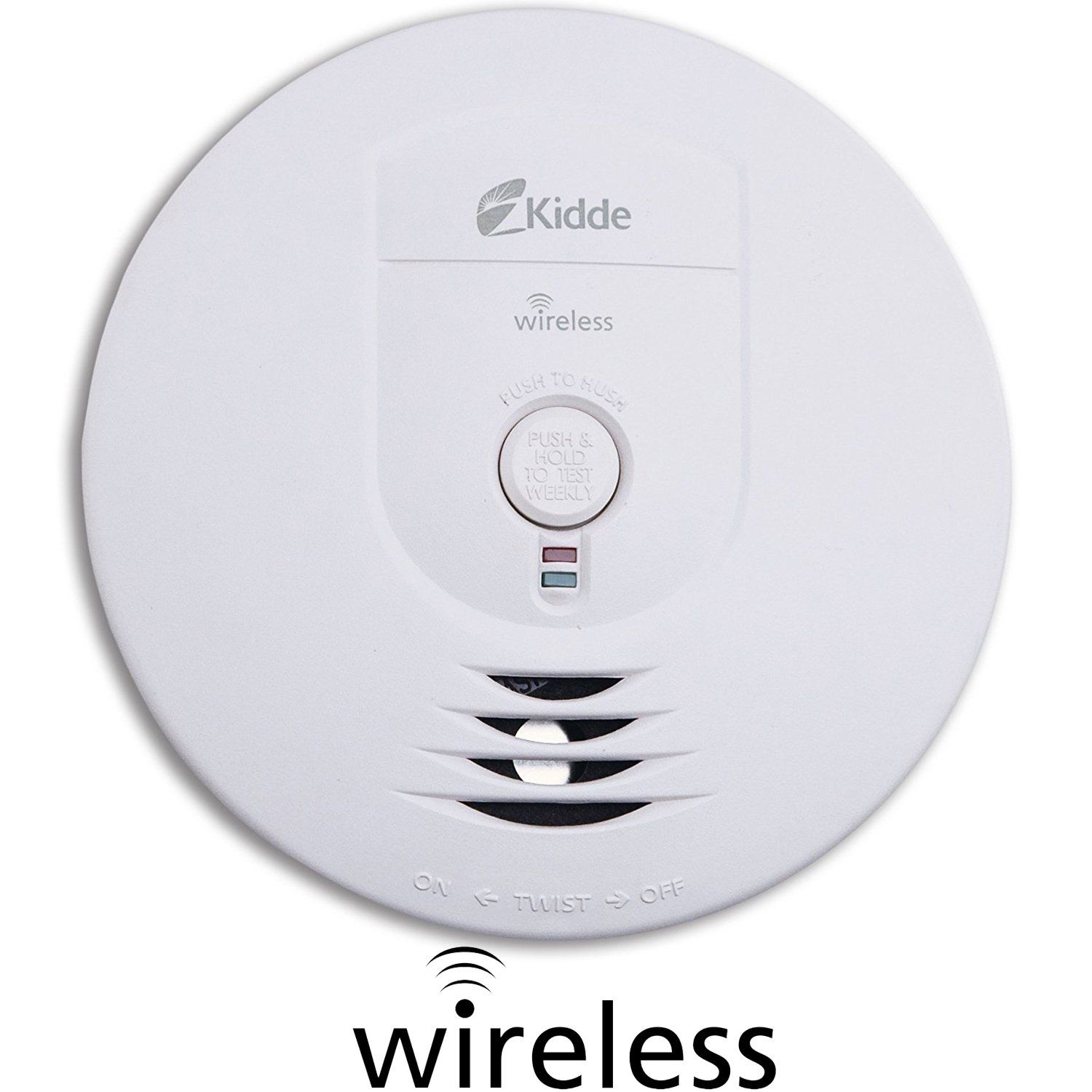 The First Alert SC07CN is widely considered to be a great Basic Smoke Alarm at its $35 budget. The Kidde RF-SM-DC (2014), however, while also a good product at this price point, doesn't stack up against its competitors quite as well.

The First Alert SC07CN was loved by reviewers at TechGearLab, a highly trusted source that performs reliable in-depth testing. It did great in its "Best Smoke Detector of 2021" roundup where it was named its "Top Pick", which, in itself, makes it a product worth considering.

As for the Kidde RF-SM-DC (2014) - it was really well-received by reviewers at Your Best Digs, a great source that's known for conducting high-quality in-depth testing. It performed great in its "The Best Smoke Detectors" roundup and was named its "Top Ionization Pick", which, on its own, makes it a product that warrants a closer look.

As a last step, we wanted to do a head-to-head First Alert SC07CN vs. Kidde RF-SM-DC (2014) comparison of their review performance but, unfortunately, weren't able to find any review ratings on either product. 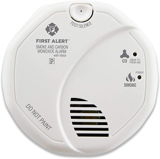 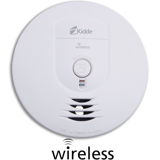