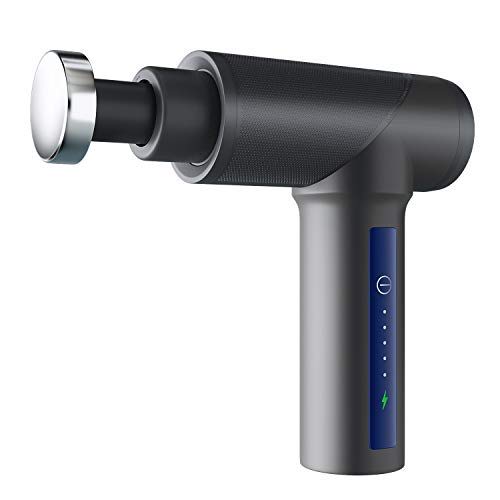 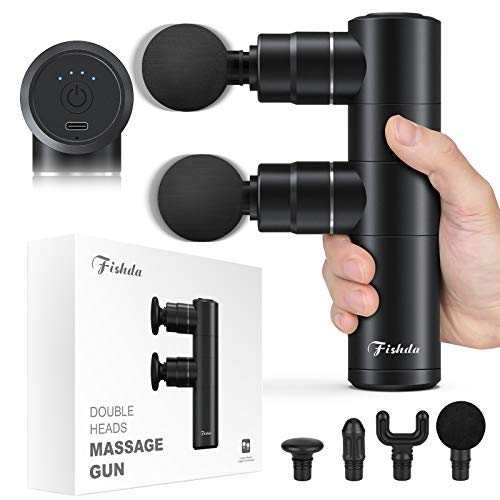 The Sportneer Percussive Massage Gun managed to impress reviewers from two reliable and unbiased sources that conduct their own hands-on testing, namely Gear Patrol and Good Housekeeping. It performed great in their roundups - it earned the "MOST QUIET MASSAGE GUN ON AMAZON" title from Gear Patrol and "Best Massage Gun for Pain Relief" from Good Housekeeping, which makes it a product worthy of consideration.

Returning to the Fishda Double Massage Head Fascia Gun, CNET, a source that's known for its high-quality in-depth testing, has great things to say about it. In fact, it was named its "Best (and only) dual-head massage gun" in its "Theragun Alternatives: Best Budget Massage Guns for 2023" roundup, which is quite a feat. 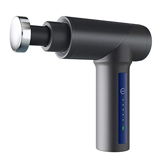 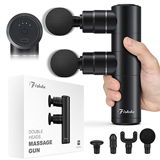 iMore
7.0
Has no expert reviews
—
No Data
Recommended by trusted experts

MOST QUIET MASSAGE GUN ON AMAZON
in “Sore Muscles? Here Are the Best Massage Guns on Amazon”
Last updated: a month ago

Runner Up
in “7 Best Massage Guns for Athletes in 2023”
Last updated: 6 days ago
popsci.com
-
Depth of
analysis
No
In-house
Testing

Runner Up
in “The best massagers of 2023”
Last updated: 27 Dec 2022
garagegymreviews.com
-
Depth of
analysis
No
In-house
Testing

Best budget
in “The best percussion massagers of 2023”
Last updated: 7 days ago
torokhtiy.com
-
Depth of
analysis
No
In-house
Testing