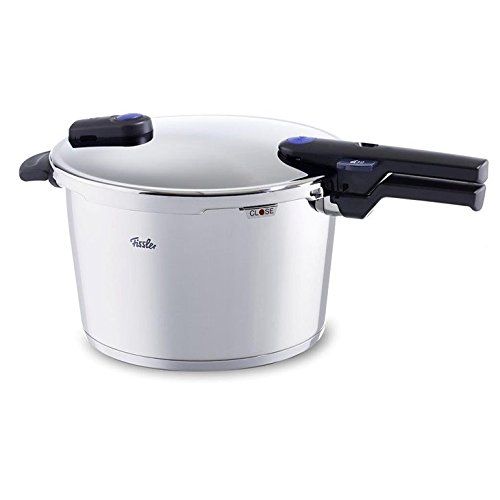 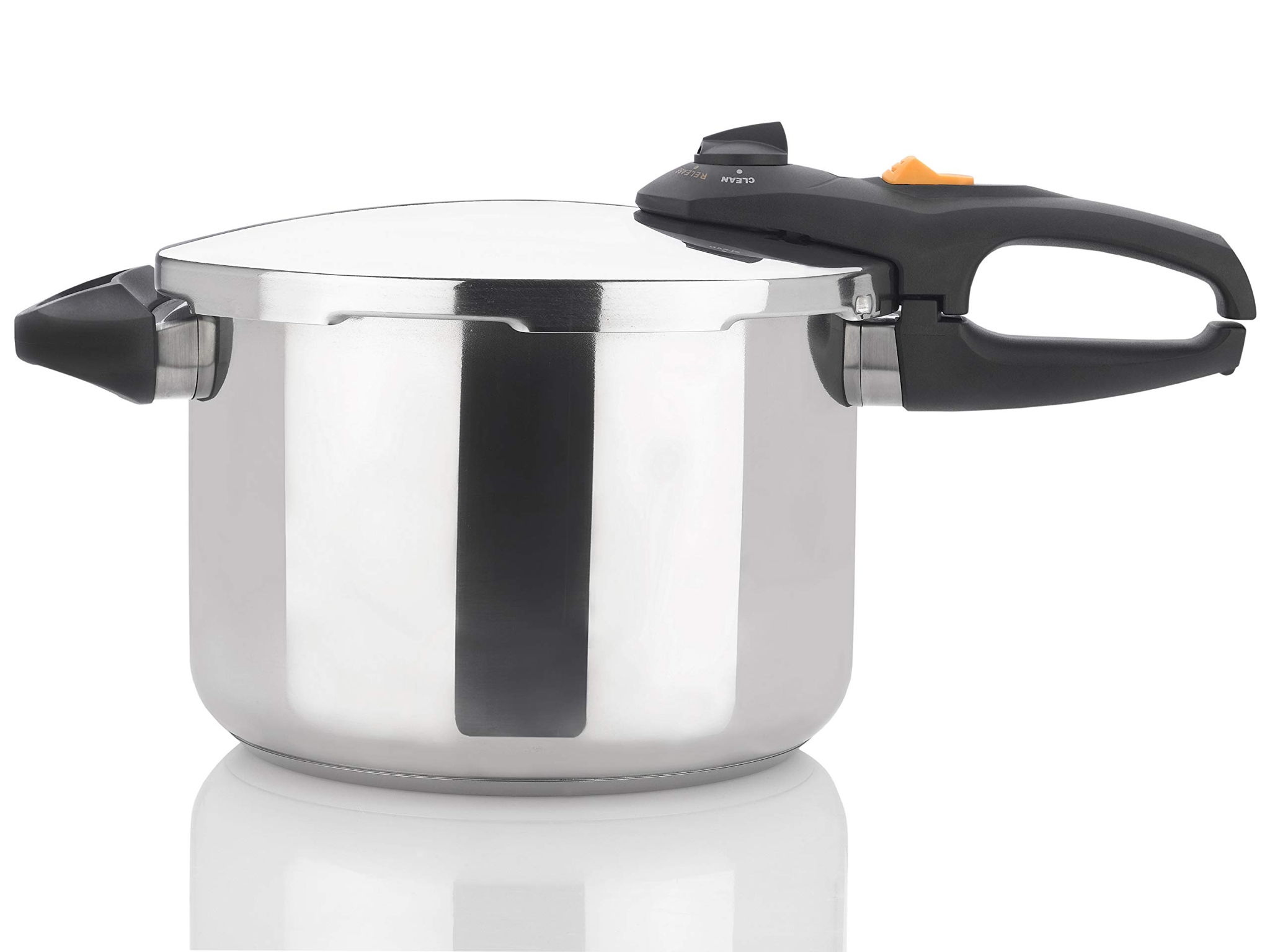 The Fissler Vitaquick 8.5 Quart Pressure Cooker is widely considered to be a great Stovetop Pressure Cooker at its $150 budget. The Zavor Duo 8.4 Qt Pressure Cooker (ZCWDU03), however, while also a good product at this price point, doesn't stack up against its competitors quite as well.

The Fissler Vitaquick 8.5 Quart Pressure Cooker has done great in quite a few roundups from some of the most highly trusted sources available, such as America's Test Kitchen, Wirecutter (NYTimes), and Wirecutter, which perform high-quality in-depth testing. It got awarded the "Top Pick" title by America's Test Kitchen, "Top Pick" by Wirecutter (NYTimes), and "Top Pick" by Wirecutter in their respective roundups. Earning that much praise from such respected sources is undoubtedly an impressive accomplishment.

As for the Zavor Duo 8.4 Qt Pressure Cooker (ZCWDU03), it was really well-received by reviewers at America's Test Kitchen, a reliable source that's known for conducting its own, high-quality, in-depth testing. It performed great in its "Stovetop Pressure Cookers" roundup and was named its "Best Buy", which, on its own, makes it a product that warrants a closer look.

As a last step, we wanted to do a head-to-head Fissler Vitaquick 8.5 Quart Pressure Cooker vs. Zavor Duo 8.4 Qt Pressure Cooker (ZCWDU03) comparison of their review performance but, unfortunately, weren't able to find any review ratings on either product. 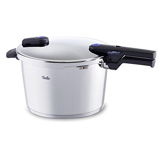 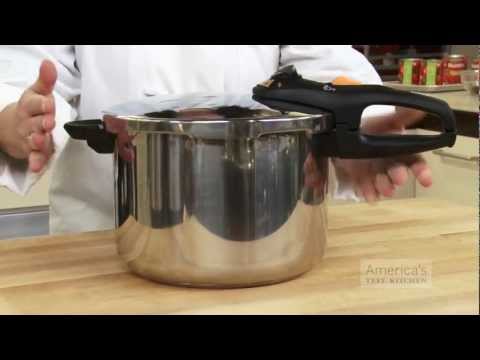 Runner Up
in “Should I Get a Pressure Cooker, a Slow Cooker, or a Rice Cooker?”
Last updated: 8 Aug 2018

Runner Up
in “Should I Get a Pressure Cooker, a Slow Cooker, or a Rice Cooker?”
Last updated: 8 Aug 2018

Runner Up
in “Stovetop Pressure Cookers”