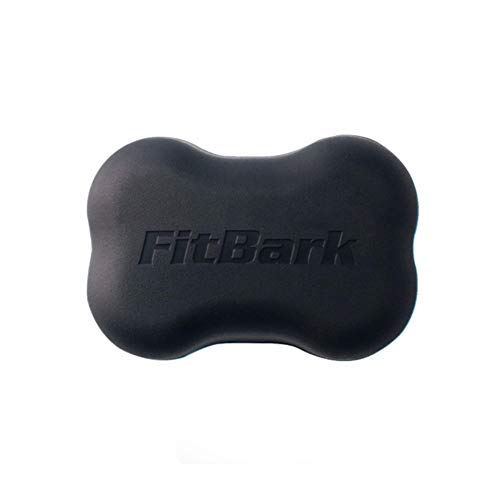 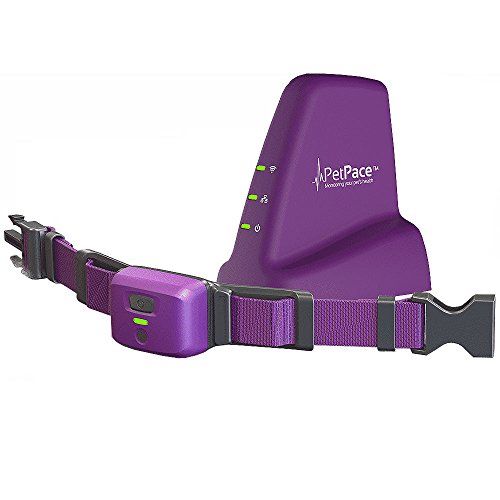 The Fitbark Dog GPS Tracker managed to earn a spot in roundups from two sources that are known for their trustworthy review methodology - BikeRadar and PCmag - but fell short of making it to the top of their lists.

As for the PetPace Smart Dog Collar, it was really well-received by reviewers at PCmag, a reliable source that's known for conducting its own, high-quality, in-depth testing. It performed great in its "The Best Pet Trackers and GPS Dog Collars for 2021" roundup and was named its "Best for In-Depth Health Metrics", which, on its own, makes it a product that warrants a closer look.

When we thoroughly analyzed their review scores, we learned that all of the sources that tested both Pet Tracking Devices, including PCmag, preferred the Fitbark Dog GPS Tracker over the PetPace Smart Dog Collar.

We also took a look at which sources they managed to impress the most. The Fitbark Dog GPS Tracker was liked best by BikeRadar, which gave it a score of 10, while the PetPace Smart Dog Collar got its highest, 7, score from PCmag.

Lastly, we averaged out all of their review ratings and observed that the Fitbark Dog GPS Tracker, with its 8.7 average, performed considerably better than most Pet Tracking Devices - the mean score for the product category being 7.9 out of 10 - while the PetPace Smart Dog Collar managed an average of 7.0.

There's one caveat here - it might not be entirely justifiable to do a direct Fitbark Dog GPS Tracker vs. PetPace Smart Dog Collar review average comparison since they aren't priced the same and more expensive products tend to get higher review scores from some sources. 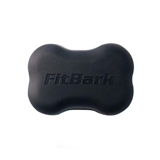 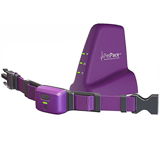 r/longisland
in "Looking for new addition to the family"
Last updated: 7 Oct 2020

r/Dogtraining
in "I just got yelled at for using a "shock collar" at a dog park and didn't have time to explain"
Last updated: 11 Sep 2020
Reddit Threads (0)
—
No Data
Higher than average expert review score
7.9
Overall Avg. for Pet Tracking Devices
8.7
Avg. Review Score
Score