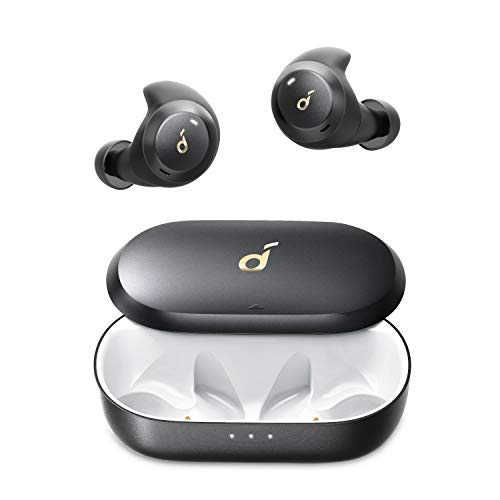 While the Anker Soundcore Spirit Dot 2 makes for a fairly good Wireless Earphone for people with a $70 budget, we haven't been able to find enough data on the Fitbit Flyer (2017) to come to any reliable conclusions.

If you nevertheless want to learn more about the Anker Soundcore Spirit Dot 2 and Fitbit Flyer (2017), however, here's what we know about them:

The Anker Soundcore Spirit Dot 2 was loved by reviewers at bicycling.com, a highly trusted source that performs reliable in-depth testing. It did great in its "The 11 Best Wireless Earphones for Your Next Workout" roundup where it was named its "Ranked 1 out of 9", which, in itself, makes it a product worth considering.

As for a direct Anker Soundcore Spirit Dot 2 vs. Fitbit Flyer (2017) comparison of their review performance, we examined sources that tested and rated both products, like PCmag. It turns out that all such sources consider the Fitbit Flyer (2017) to be the superior product.

We also looked at the available data to find which sources liked each of them best and learned that the Anker Soundcore Spirit Dot 2 most impressed reviewers at nerdtechy.com - they gave it a score of 8.6, whereas the Fitbit Flyer (2017) got rated best by SoundGuys - 8.2. 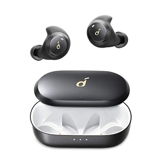 Best Overall
in “The 11 Best Wireless Earphones for Your Next Workout”
Last updated: 31 Dec 2020

Runner Up
in “The best water-resistant wireless earbuds for your workout”
Last updated: 23 Jul 2020
Recommended by trusted experts