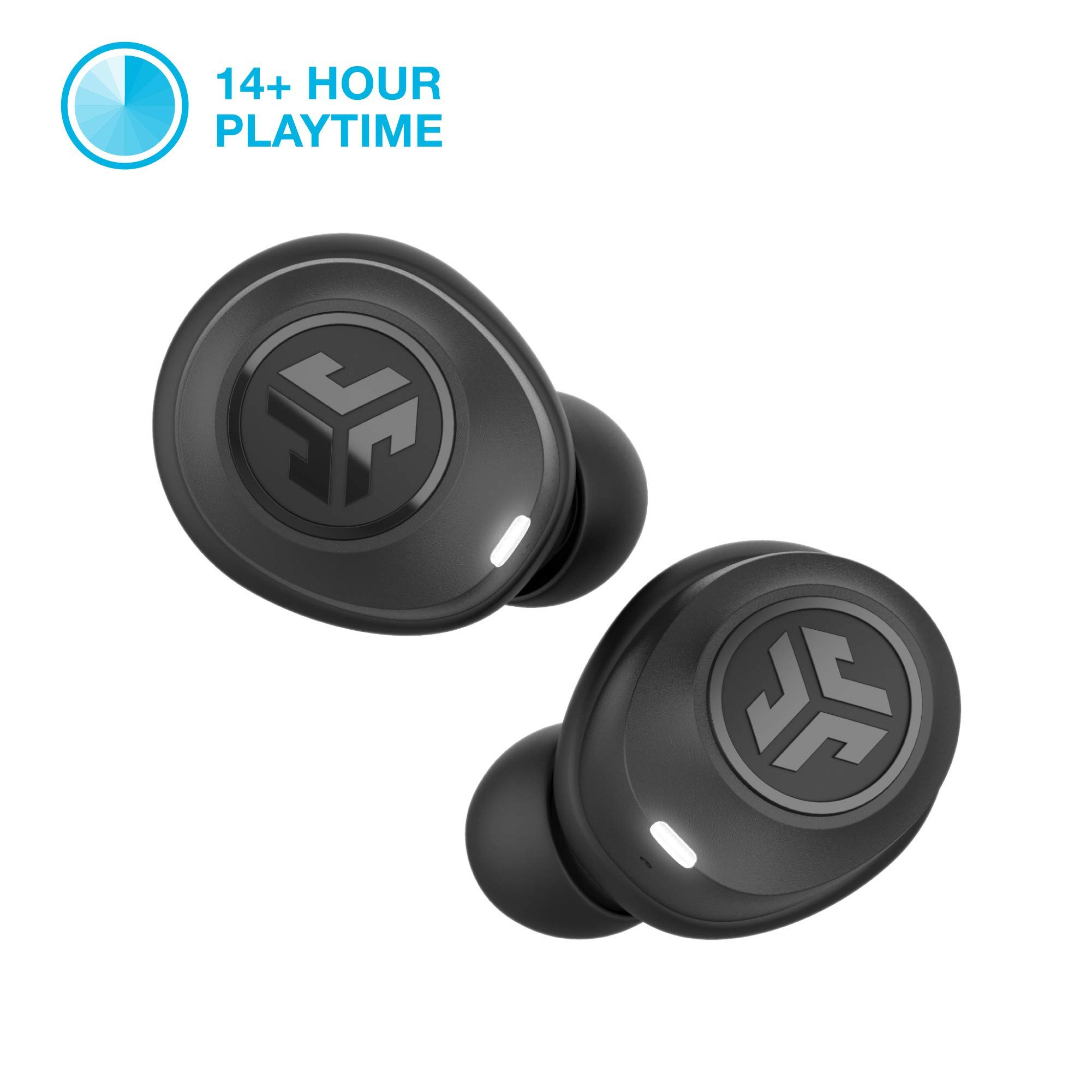 Moving on to the Fitbit Flyer (2017): it was loved by iMore and slashgear.com - two reliable sources that conduct their own in-depth testing. In fact, it was named "Ranked 2 out of 12" and "Ranked 2 out of 8" in their respective roundups, which points to it being a product worthy of consideration. 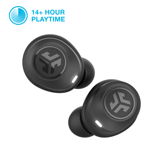 r/iphone
in "Does anyone here use a different brand of AirPod-type product that they really like?"
Last updated: 23 Aug 2019

r/RepTronics
in "best wireless earpbuds that are not airpods"
Last updated: 30 Mar 2019

r/running
in "I like running with music, so what earphones do you use and how much did you spent?"
Last updated: 15 Dec 2019

Best Overall
in “The 7 best cheap headphones of 2022 - The best deals on budget-friendly headphones from this guide”
Last updated: 17 days ago

Runner Up
in “Best Earbuds for Riding a Motorcycle”
Last updated: 3 Mar 2021
musiccritic.com
-
Depth of
analysis
No
In-house
Testing

Trusted Source
Depth of
analysis
Yes
In-house
Testing
Mentioned
in “The 35 Best Gifts Under $50 of 2022”
Last updated: 7 days ago

Trusted Source
-
Depth of
analysis
No
In-house
Testing
Mentioned
in “Best Earbuds for iPhone 8 Plus in 2022”
Last updated: 15 Dec 2021