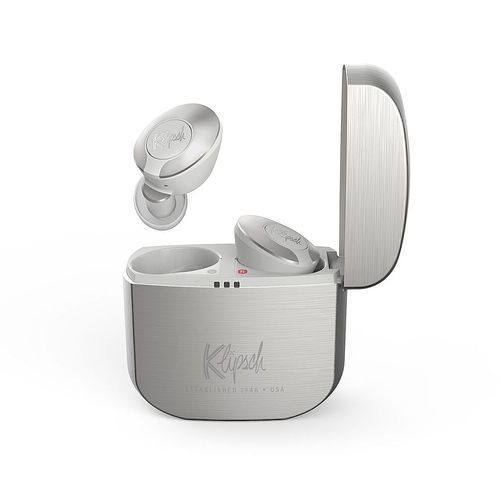 The Klipsch T5 II True Wireless hasn't managed to earn a top spot in any roundups from sources that conduct trustworthy hands-on testing. Nevertheless, reviewers from sites, such as Laptop Mag, PCmag, Techradar, and TrustedReviews all gave it a spot on their list.

As for our analysis of the Fitbit Flyer (2017) - it's considered to be a great product by two reliable sources that do their own hands-on testing - it earned the "Ranked 2 out of 12" award from iMore and "Ranked 2 out of 8" from slashgear.com, which is no small feat.

As for a direct Klipsch T5 II True Wireless vs. Fitbit Flyer (2017) comparison of their review performance, we examined sources that tested and rated both products, like PCmag. It turns out that all such sources consider the Fitbit Flyer (2017) to be the superior product.

We also looked at the available data to find which sources liked each of them best and learned that the Klipsch T5 II True Wireless most impressed reviewers at Laptop Mag - they gave it a score of 9, whereas the Fitbit Flyer (2017) got rated best by SoundGuys - 8.1. 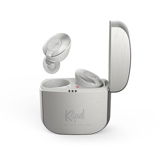 Rated 8.5 out of 10
in “Best cheap AirPods alternatives — $100 or less”
Last updated: 22 days ago
Recommended by trusted experts