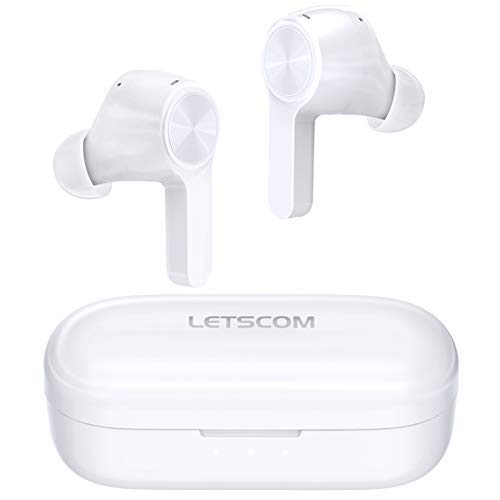 The Fitbit Flyer (2017) was well-received by reviewers at iMore, a trustworthy source that performs unbiased hands-on testing. It did great in their "Best Accessories for Fitbit Versa in 2022" roundup - they named it their "Ranked 2 out of 12", which, by itself, suggests that it's a noteworthy product.

Taking a look at the LETSCOM T19, we found that it hasn't managed to perform well enough to earn a spot in any Noise-Cancelling Earphone roundups done by sources that conduct their own, high-quality, hands-on testing. That alone makes it difficult to recommend.

Lastly, we tried to do a direct Fitbit Flyer (2017) vs. LETSCOM T19 comparison of review ratings between these two products, but couldn't find any review scores for the LETSCOM T19. 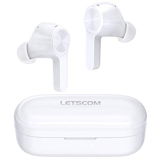 Rtings
6.9
Has no expert reviews
—
No Data
Recommended by trusted experts