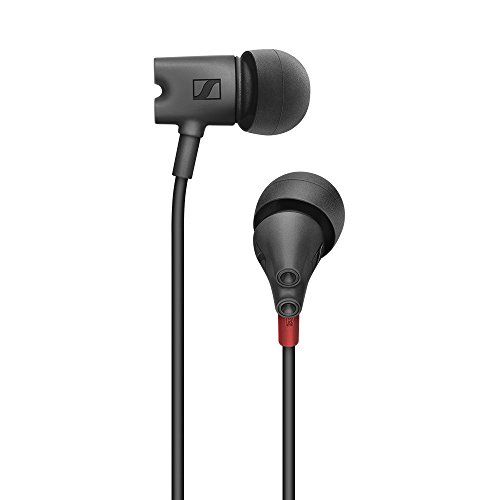 The Fitbit Flyer (2017) managed to impress reviewers from two reliable and unbiased sources that conduct their own hands-on testing, namely iMore and slashgear.com. It performed great in their roundups - it earned the "Ranked 2 out of 12" title from iMore and "Ranked 2 out of 8" from slashgear.com, which makes it a product worthy of consideration.

Moving on to the Sennheiser IE 800: it was unable to reach the very top of any roundups from sources that conduct reliable and unbiased testing. Nonetheless, it still managed to impress reviewers from a number of such sites, like AVForums, What Hi-Fi?, Head-fi, PCmag, Expert Reviews, and TrustedReviews, enough for them to include them on those lists.

We conducted an analysis of all of the review data that we could find on these two products. First, we focused on sources that tested and rated both of them, like PCmag, and learned that they all showed a preference for the Sennheiser IE 800.

Then we took a look at the highest review scores that these two In-Ear Monitors received. We found that the Fitbit Flyer (2017) managed to earn a rating of 8.1 from SoundGuys, whereas the Sennheiser IE 800 got its highest, 10, score from reviewers at AVForums.

Lastly, in order to better compare them to the rest of their competition, we averaged out their review scores. The Sennheiser IE 800 managed to get 8.6 out of 10 - considerably better than the 7.7 review average of In-Ear Monitors in general - whereas the Fitbit Flyer (2017) earned 7.7 points.

It should be said that doing a direct Fitbit Flyer (2017) vs. Sennheiser IE 800 comparison might not be entirely fair due to the difference in their prices - some sources don't put much weight on value for money and thus tend to give better review scores to more expensive products. 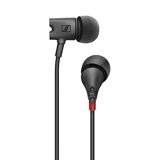 r/optimisemylife
in "I want to start running again but I don’t want to run without music."
Last updated: 18 Apr 2020
Reddit Threads (5)

r/ipod
in "What earbuds would you recommend for listening to music on my iPod?"
Last updated: 17 Jun 2019

Trusted Source
Depth of
analysis
Yes
In-house
Testing
TechRadar performs extensive research and uses well-thought-out and objective methodologies when testing the various products and services that it covers. The...
Ranked #7 out of 7
in “The best Fitbit Ionic bands and accessories”
Last updated: 13 Mar 2019
Recommendations
headphonescompared.com
-
Depth of
analysis
No
In-house
Testing