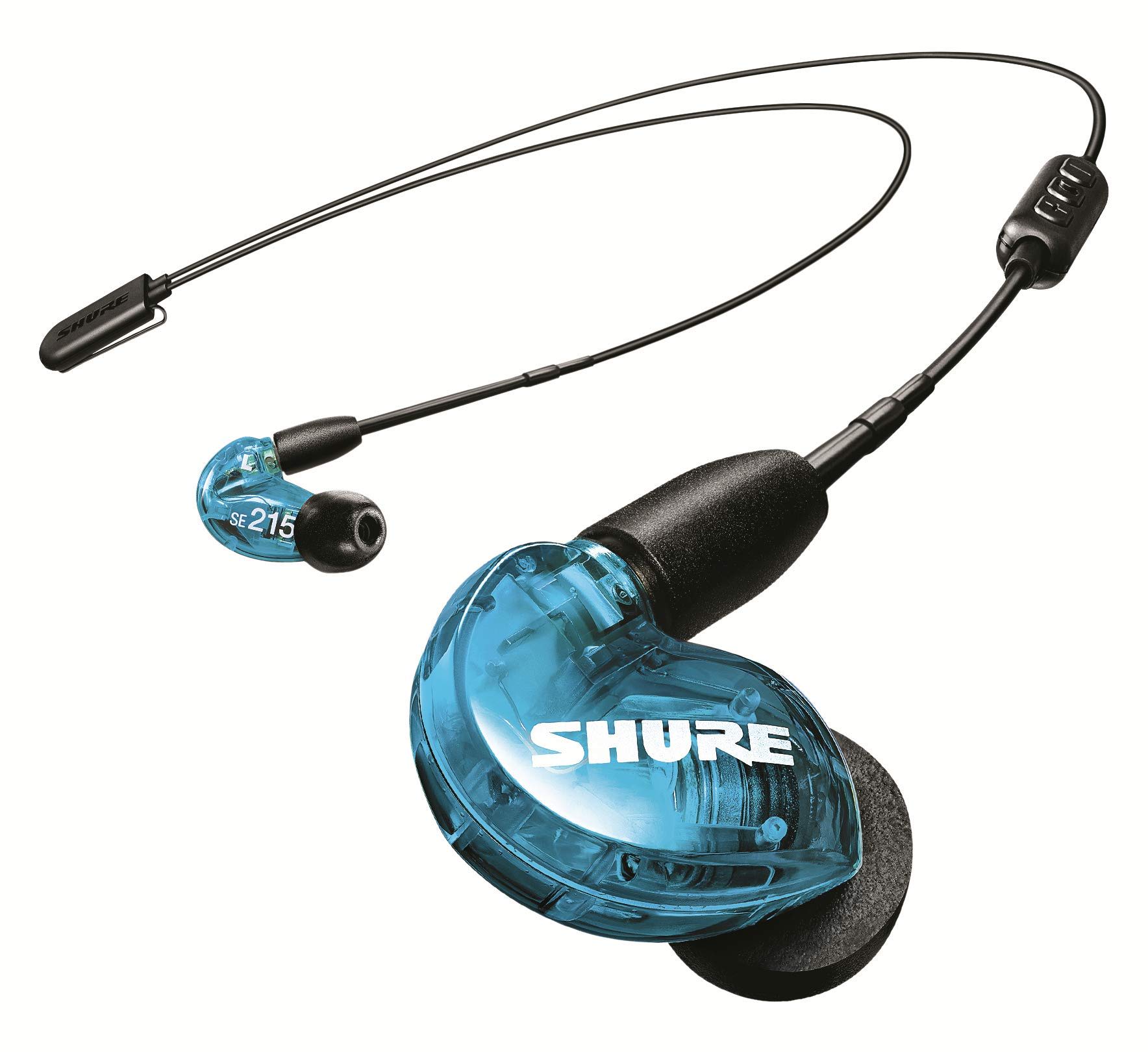 The Shure SE215 is an exemplary product and one of the very best In-Ear Monitors that cost around $95.

The Fitbit Flyer (2017), however, doesn't seem to have enough data available for us to be able to draw any meaningful conclusions.

Two highly trusted sources that perform well-thought-out in-depth testing consider the Shure SE215 to be a great product - it earned the "Best In-Ears" title from SoundGuys and "Runner Up for Best Wired Earbuds For Small Ears - More Comfortable Alternative" from Rtings in their respective In-Ear Monitor roundups, which is a good indication of it being a notable product.

As for a direct Shure SE215 vs. Fitbit Flyer (2017) comparison of their review performance, we examined sources that tested and rated both products, like Rtings. It turns out that all such sources consider the Fitbit Flyer (2017) to be the superior product.

We also looked at the available data to find which sources liked each of them best and learned that the Shure SE215 most impressed reviewers at Gadget Review - they gave it a score of 9.2, whereas the Fitbit Flyer (2017) got rated best by SoundGuys - 8.2.

Lastly, we averaged out all of their review data to compare them to their competitors. We found that the Fitbit Flyer (2017), with its 7.8 out of 10 points, got reviewed noticeably better than most of its competitors - the average In-Ear Monitor score being 7.7 - whereas the Shure SE215 performed worse, with an average of merely 7.6.