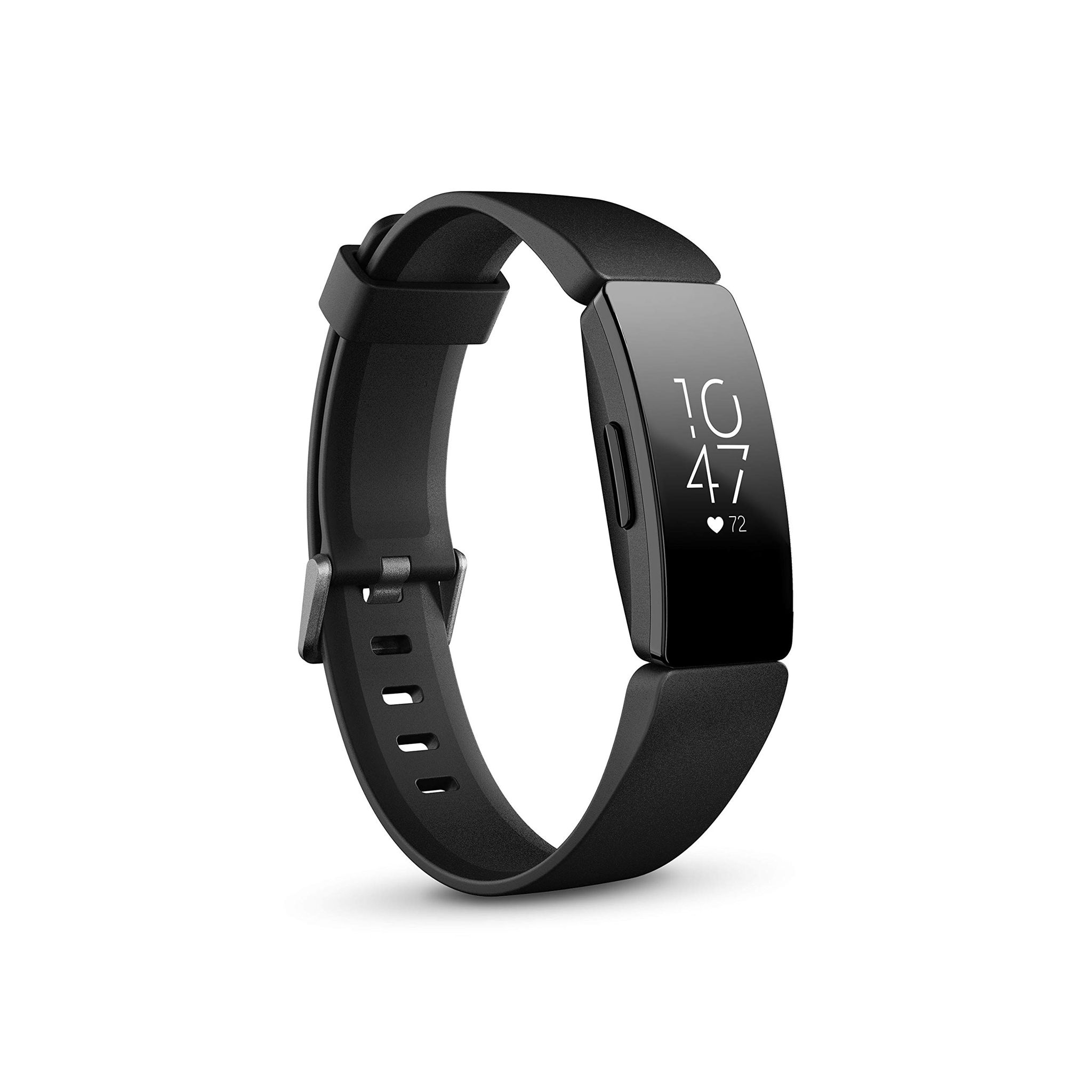 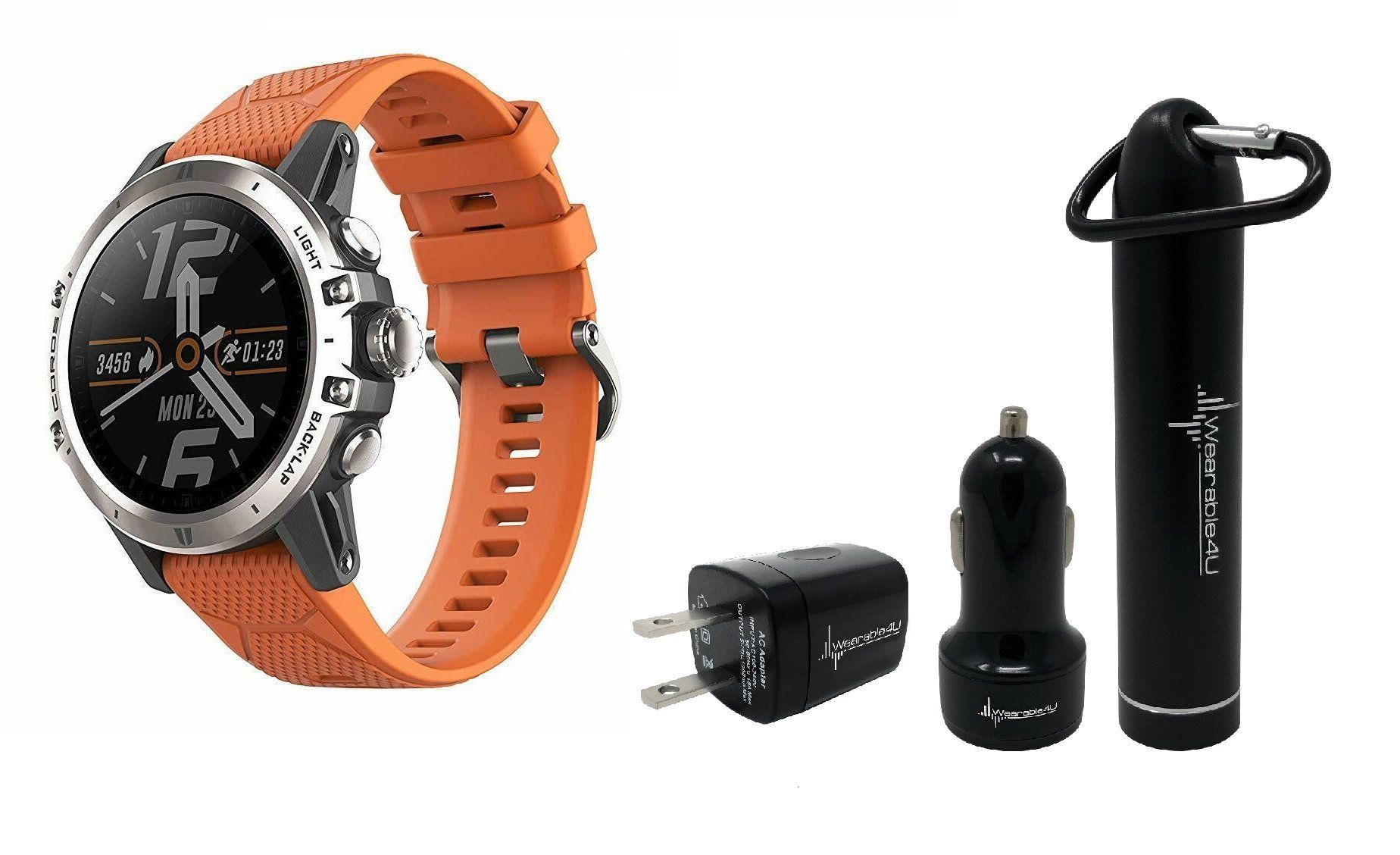 We couldn't find enough data on either product to be able to come to any reliable conclusions. We highly recommend that you take a look at some other options in the $75 and $660 budget ranges instead.

As for the Coros Vertix, it was really well-received by reviewers at OutdoorGearLab, a reliable source that's known for conducting its own, high-quality, in-depth testing. It performed great in its "Best Altimeter Watch" roundup and was named its "Ranked 1 out of 13", which, on its own, makes it a product that warrants a closer look.

Lastly, we averaged out all of the reviews scores that we could find on these two products and compared them to other Smartwatches on the market. We learned that both of them performed far better than most of their competitors - the overall review average earned by Smartwatches being 7.2 out of 10, whereas the Fitbit Inspire HR (2019) and Coros Vertix managed averages of 7.7 and 8.2 points, respectively.

Due to the difference in their prices, however, it's important to keep in mind that a direct Fitbit Inspire HR (2019) vs. Coros Vertix comparison might not be entirely fair - some sources don't take value for money into account when assigning their scores and therefore have a tendency to rate more premium products better. 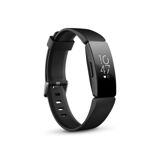 r/MoneyDiariesACTIVE
in "Purchased you Resisted this Week!"
Last updated: 12 Jan 2021

r/loseit
in "Need a tracker that does not need to be wrist worn all the time (Fitbit one about dead)"
Last updated: 16 Mar 2020 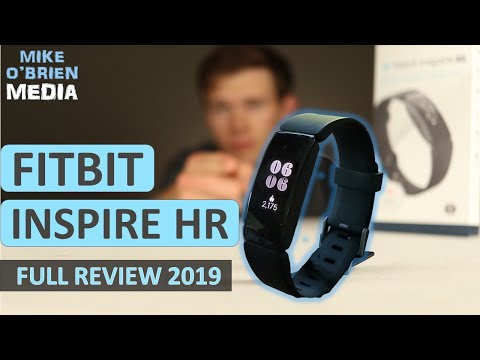 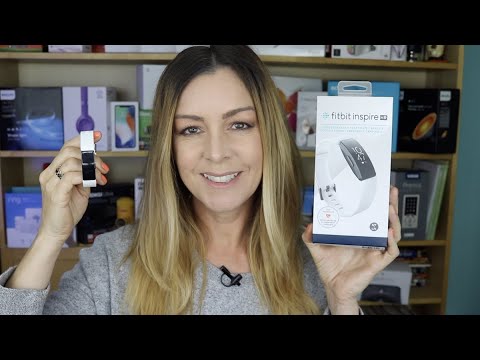 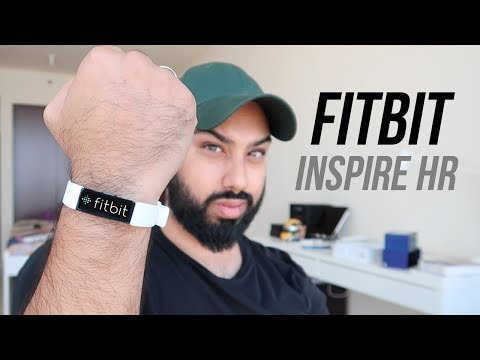 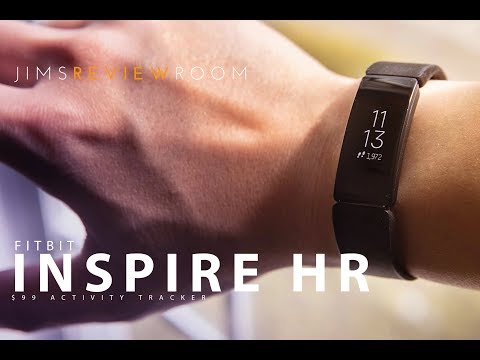 One of Fitbit's older models, but still one of the best
in “The best fitness tracker 2021: watches to help you keep healthier habits”
Last updated: 10 days ago

Best Overall
in “The 10 Best Fitness Trackers to Conquer Your Health Goals in 2020”
Last updated: 22 May 2020
menshealth.com
-
Depth of
analysis
No
In-house
Testing

Runner Up
in “Fitbit Deals: Gone But Not Forgotten”
Last updated: 22 Jun 2021

Trusted Source
Depth of
analysis
Yes
In-house
Testing
TechRadar performs extensive research and uses well-thought-out and objective methodologies when testing the various products and services that it covers. The...
Ranked #8 out of 10
in “The best Fitbit 2021: the perfect fitness tracker for every budget”
Last updated: 24 days ago
stylecraze.com
-
Depth of
analysis
No
In-house
Testing

Trusted Source
Depth of
analysis
Yes
In-house
Testing
TechRadar performs extensive research and uses well-thought-out and objective methodologies when testing the various products and services that it covers. The...
Ranked #11 out of 15
in “Tech gift ideas: 15 top gizmos and gadgets for everyone in 2020”
Last updated: 15 May 2020
stylecraze.com
-
Depth of
analysis
No
In-house
Testing