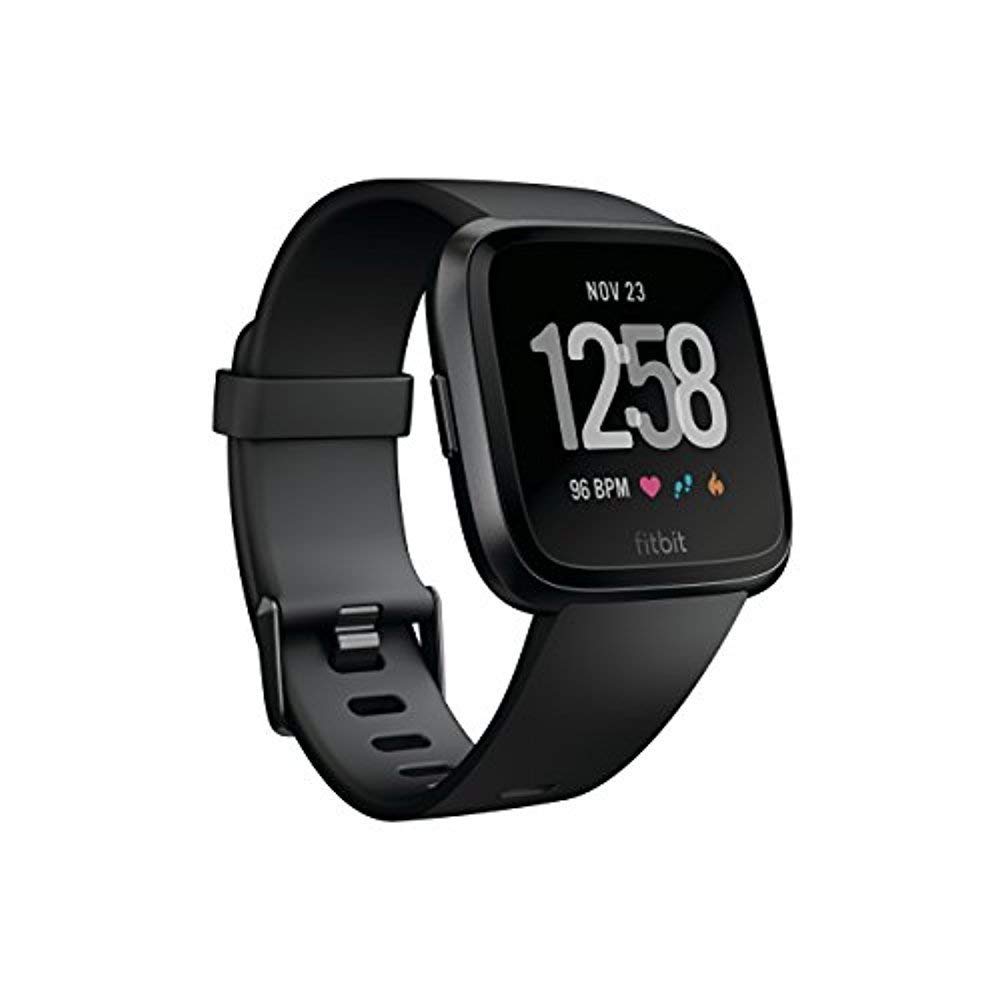 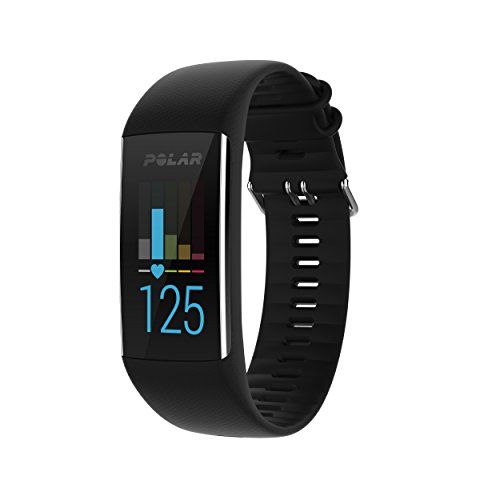 While the Fitbit Versa (2018) makes for a fairly good Smart Watch for people with a $170 budget, we weren't able to find enough data on the Polar A370 Pedometer to come to any reliable conclusions.

In either case, we suggest that you look at some other options at the $170 and $110 budget ranges before committing to one of these.

If you'd nonetheless like to learn more about the Fitbit Versa (2018) and Polar A370 Pedometer, however, we wrote a summary of what we know about them:

Returning to the Polar A370 Pedometer, PCmag, a source that's known for its high-quality in-depth testing, has great things to say about it. In fact, it was named its "Best for Sports Training" in its "The Best Fitness Trackers for 2020" roundup, which is quite a feat.

To get a better idea of how they fare when compared directly to each other, we analyzed review scores of sources that tested both. Techradar and Expert Reviews, for example, preferred the Fitbit Versa (2018), while PCmag rated both of them the same.

We also took a look at which sources had the best things to say about them. We learned that the Fitbit Versa (2018) got reviewed the highest by Macworld - it gave it a rating of 9, while the Polar A370 Pedometer most impressed reviewers at Runnerclick, which gave it a score of 8.3.

Lastly, we averaged out all of their review ratings and observed that the Fitbit Versa (2018), with its 7.7 average, performed considerably better than most Smart Watches - the mean score for the product category being 7.2 out of 10 - while the Polar A370 Pedometer managed an average of 6.9.

There's one caveat here - it might not be entirely justifiable to do a direct Fitbit Versa (2018) vs. Polar A370 Pedometer review average comparison since they aren't priced the same and more expensive products tend to get higher review scores from some sources. 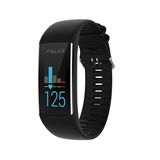 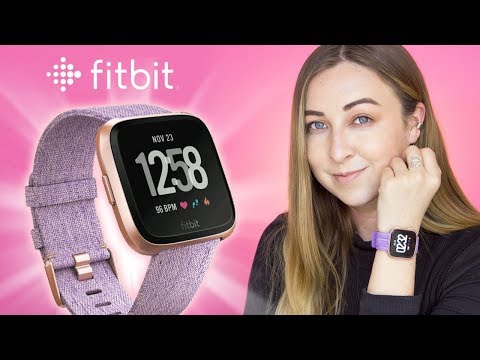 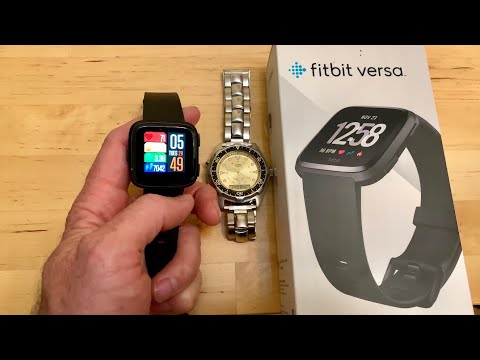 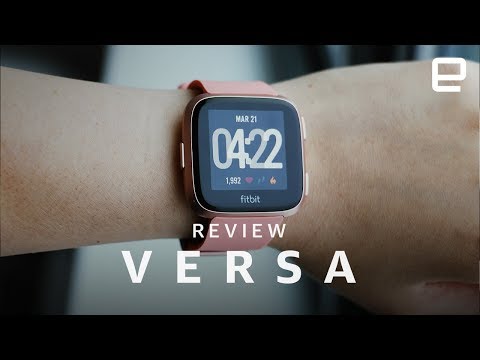 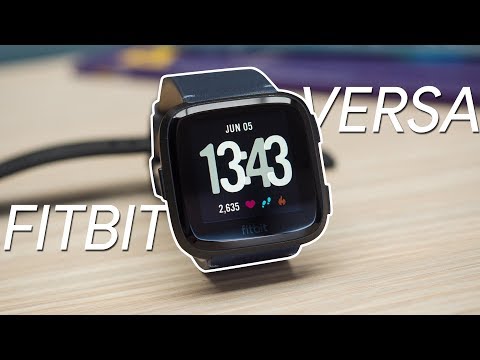 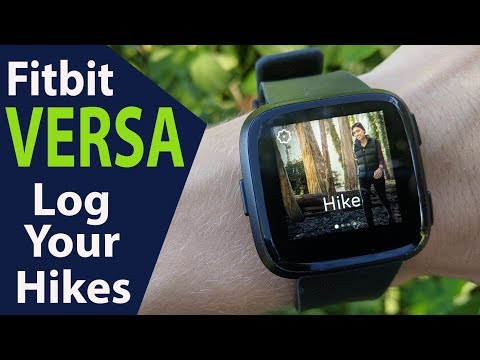 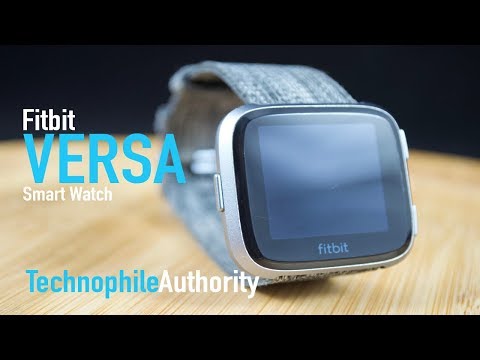 Runner Up
in “Best Fitbit 2020: Get cheap Fitbits with up to 36% off”
Last updated: 8 days ago
rizknows.com

Trusted Source
Depth of
analysis
Yes
In-house
Testing
TechRadar performs extensive research and uses well-thought-out and objective methodologies when testing the various products and services that it covers. The...
Ranked #9 out of 10
in “The best Fitbit 2020: which Fitbit is right for you?”
Last updated: 8 days ago

Verywell Fit
-
Depth of
analysis
No
In-house
Testing
Mentioned
in “The 23 Best Running Gifts for Women of 2020”
Last updated: 13 days ago

Digitaltrends
Depth of
analysis
Yes
In-house
Testing
Mentioned
in “The best Fitbit for any activity or sport”
Last updated: 7 days ago

Best for Sports Training
in “The Best Fitness Trackers for 2020”
Last updated: 5 days ago