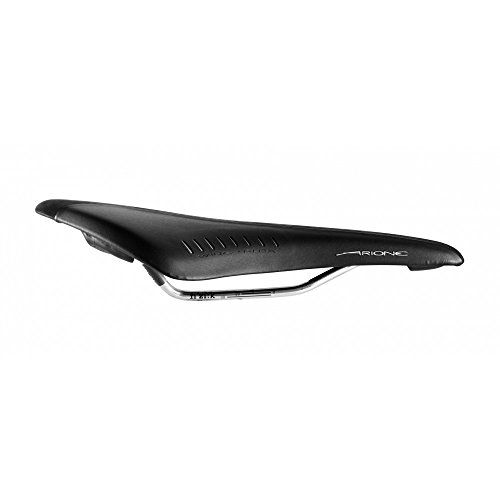 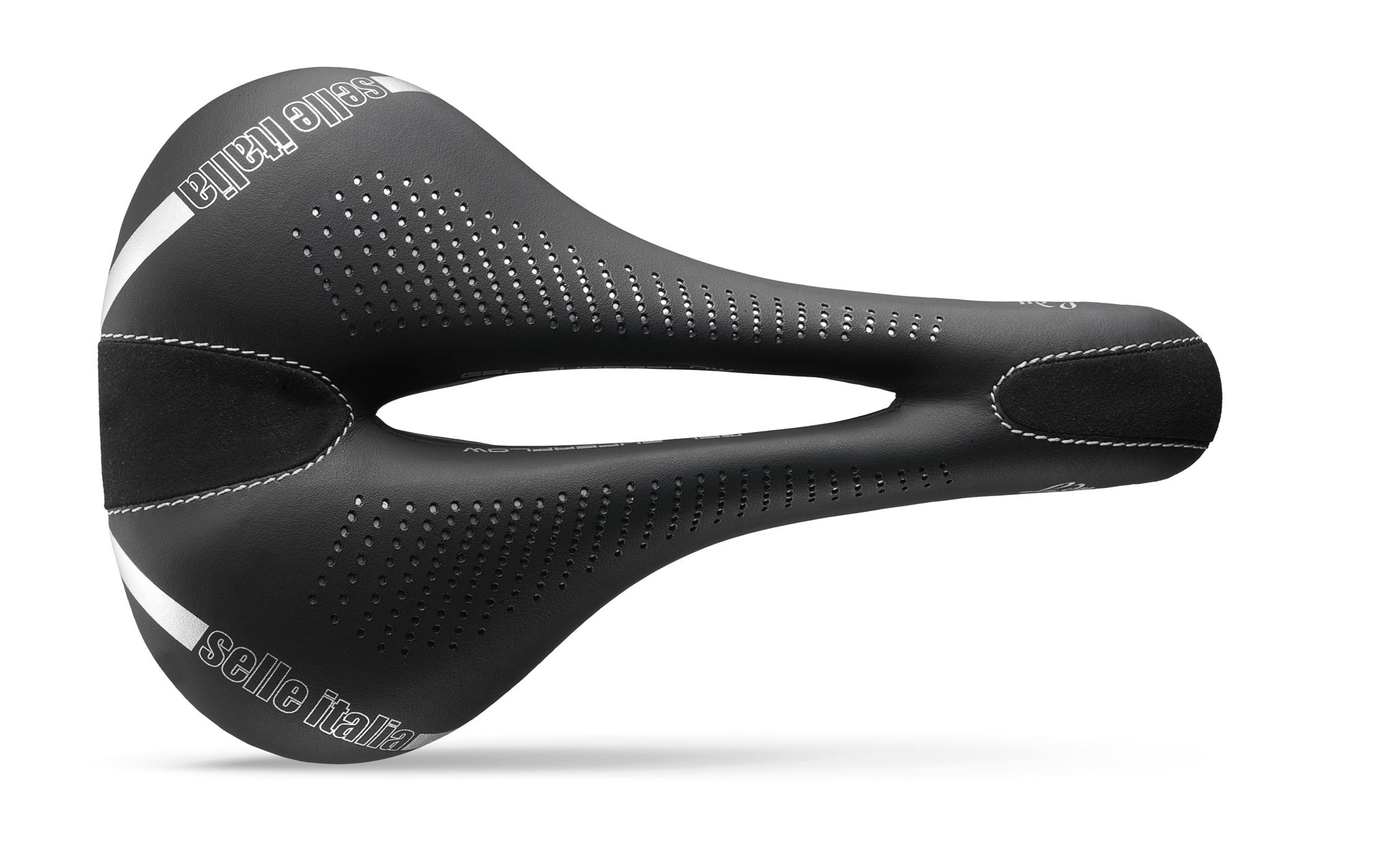 While the Fizik Arione makes for a passable Bike Seat for its asking price, the Selle Italia Lady Gel Flow simply doesn't make the cut and should be avoided by most people. In both cases, however, you might want to look at some better alternatives at the $85 budget range.

If you nevertheless want to learn more about the Fizik Arione and the Selle Italia Lady Gel Flow, however, we wrote a short summary of what we know about them:

The Fizik Arione hasn't managed to earn a top spot in any roundups from sources that conduct trustworthy hands-on testing. Nevertheless, reviewers from sites, such as OutdoorGearLab, BikeRadar, and cyclingweekly.com all gave it a spot on their list.

Taking a look at the Selle Italia Lady Gel Flow, it got featured in roundups from two reliable sources that conduct their own testing - BikeRadar and cyclingweekly.com - but it fell short of earning a top spot in either.

Sources that tested and scored both products, like BikeRadar, haven't shown a preference for either in their reviews.

We also examined the available data to learn which sources liked these two Bike Seats best and found that the Fizik Arione managed to get its highest, 9, review score from BikeRadar, whereas the Selle Italia Lady Gel Flow got its best rating from BikeRadar - 9. 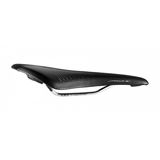 r/FixedGearBicycle
in "Just picked up this kilo pretty stock but I’ve been looking for parts and can’t find d!ck so any suggestion looking for pedals, risers/flat bars and saddle, and a 31.8 stem!"
Last updated: 15 Sep 2020

r/bicycling
in "4000km on this beast. Any recommendations on upgrades for next season?"
Last updated: 22 Aug 2020