Expert Reviews: A gaming keyboard that's great for typing, too 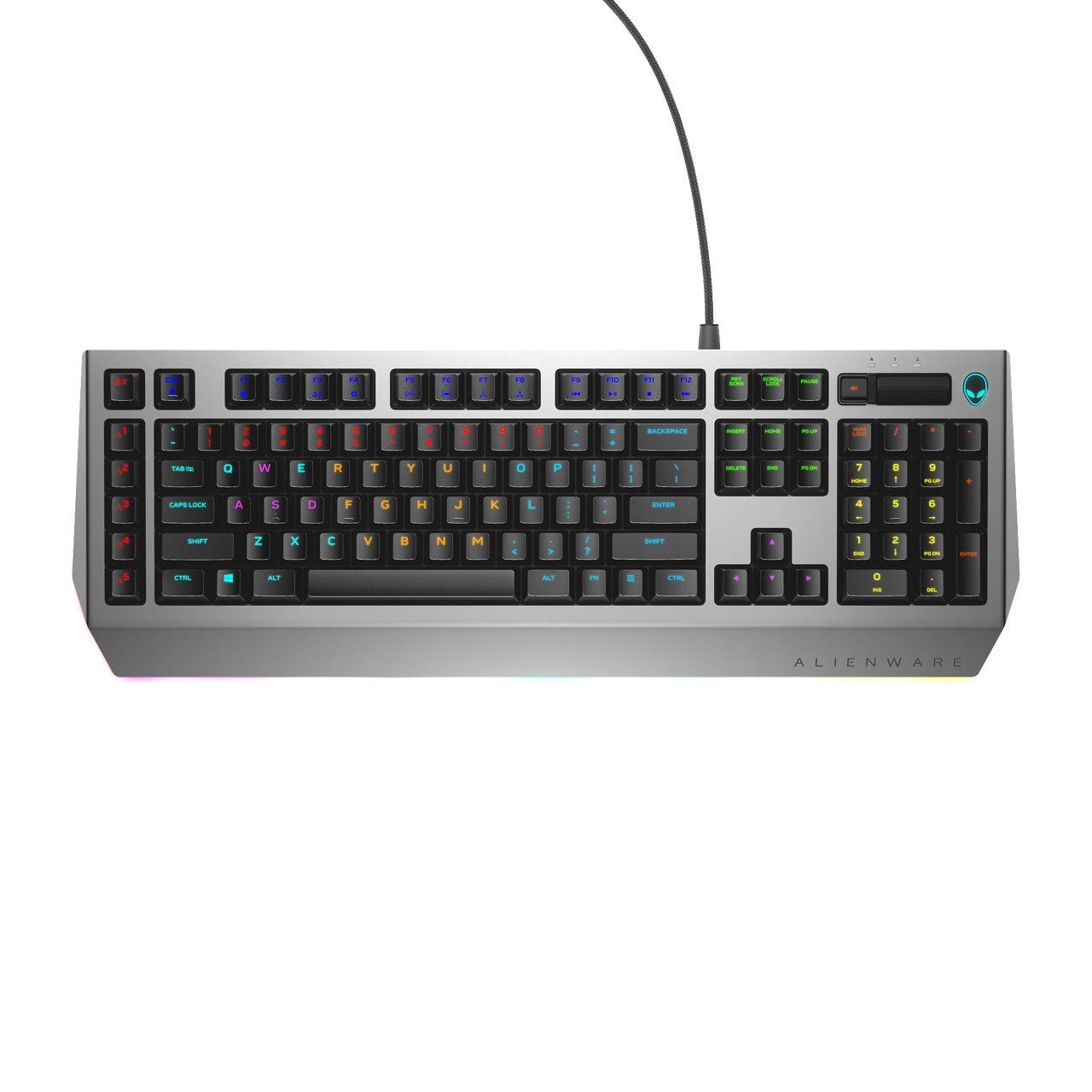 The Fnatic Streak (2018) has managed to impress reviewers from two reliable and objective sources that conduct their own testing, namely Expert Reviews and PCWorld. It did great in their roundups - it earned the "A gaming keyboard that's great for typing, too" title from Expert Reviews, and "Best mid-range RGB gaming keyboard" from PCWorld, which marks it as a product that's worth considering.

As for the Alienware AW768 (2017) - it impressed reviewers at Techradar, a trustworthy source that conducts solid hands-on testing. It did great in its "Best gaming keyboard in the UAE for 2021 – the best gaming keyboards we've tested" roundup - in fact, it earned its "Shockingly good value" title, which, on its own, indicates a certain level of quality.

We also looked at the available data to find which sources liked each of them best and learned that the Fnatic Streak (2018) most impressed reviewers at Techradar - they gave it a score of 8, whereas the Alienware AW768 (2017) got rated best by Techradar - 9. 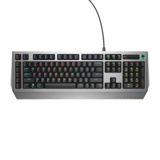