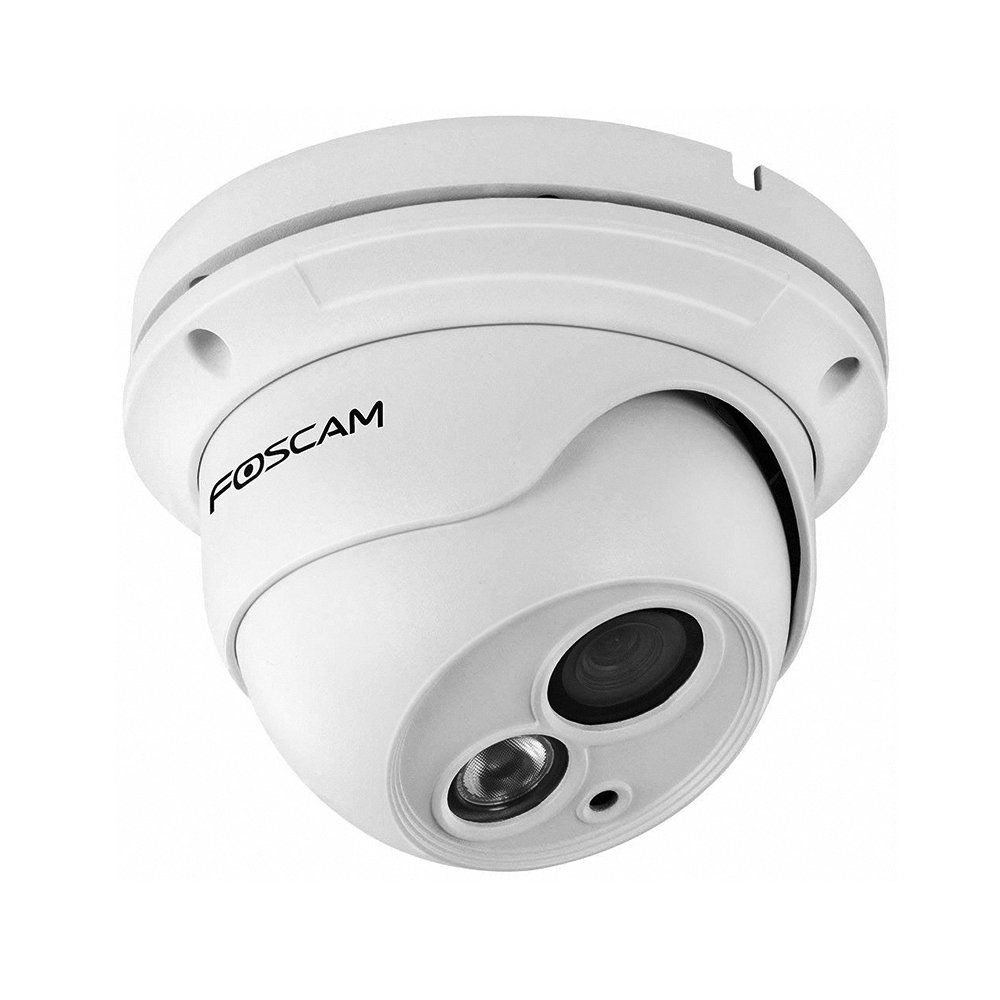 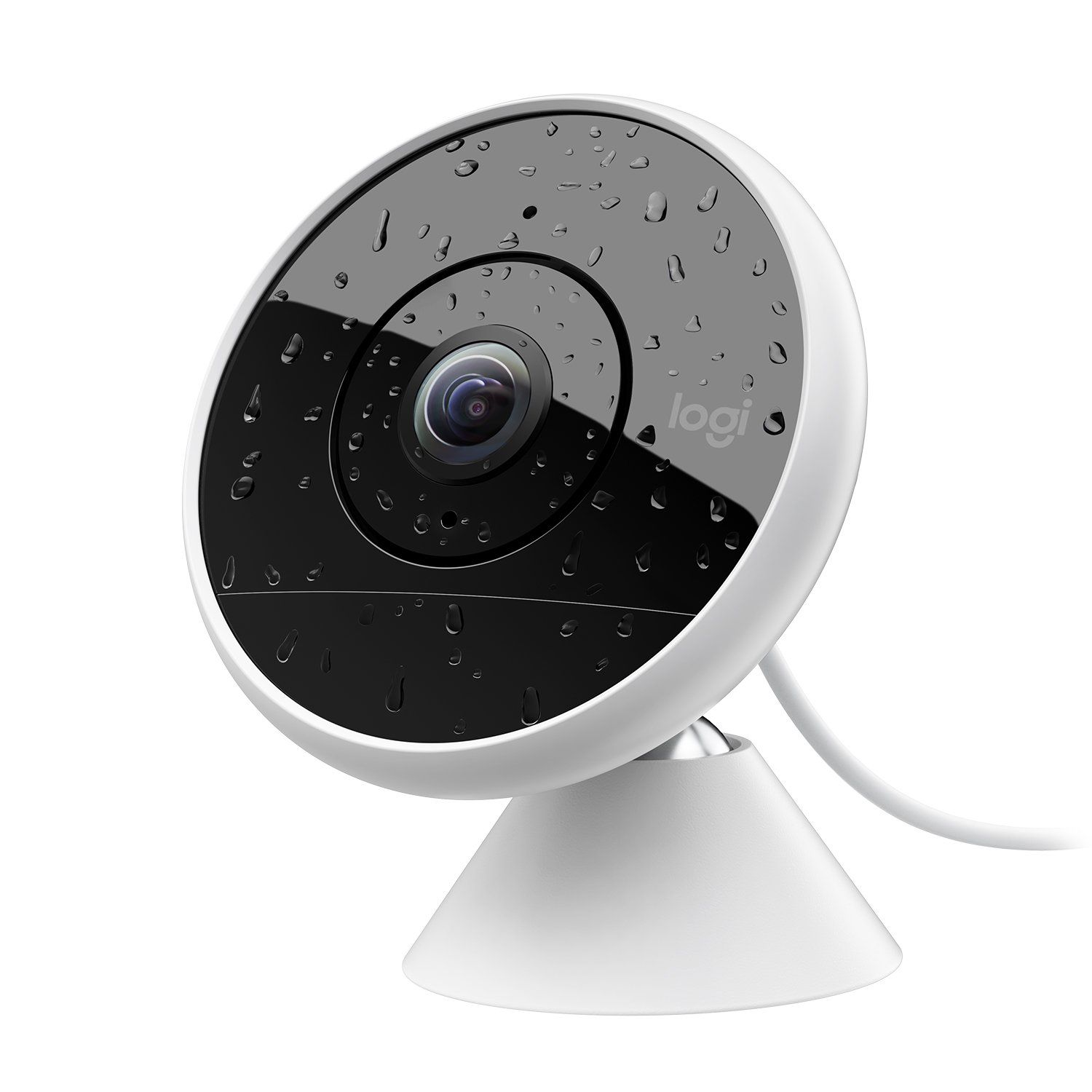 Out of all the sources that reviewed them, the Foscam FI9853EP turned out to be most loved by Techradar, which gave it a score of 8, whereas the Logitech Circle 2 Wired got its highest, 8, rating from reviewers at The Ambient.

Finally, we also compared their review scores to the rest of their competition - the Foscam FI9853EP earned an average review score of 8.0 out of 10 points and the Logitech Circle 2 Wired received an average of 7.5, compared to the 7.4 average of Wired Outdoor Security Cameras in general. 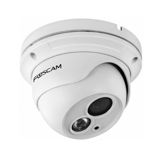 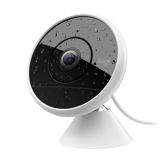 r/HomeKit
in "Best solution for outdoor HK cameras that can use my WiFi APs instead of needing hub in range?"
Last updated: 27 Dec 2020

r/homesecurity
in "Trail cams that connect to your home wifi?"
Last updated: 14 Sep 2020

r/HomeKit
in "What benefit does a doorbell provide over just a camera?"
Last updated: 27 Oct 2020

Runner Up
in “The Best HomeKit Cameras for Your Smart Home”
Last updated: 19 Jan 2022

Runner Up
in “Best Indoor Security Cameras”
Last updated: 16 May 2018