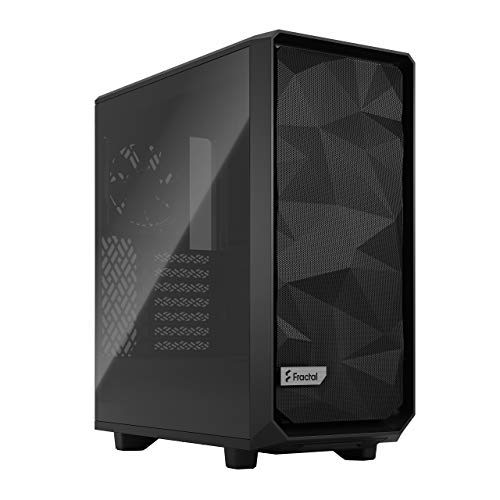 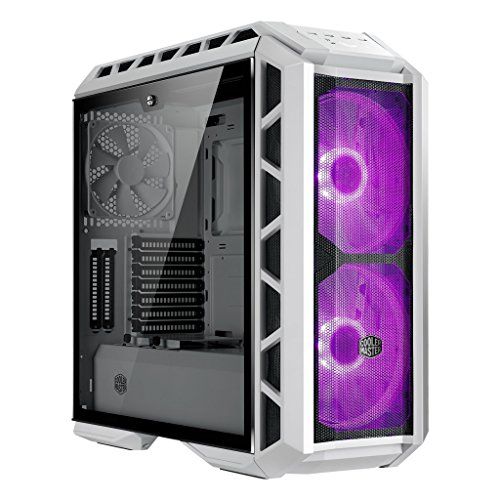 The Fractal Meshify 2 Compact Black LTG is widely considered to be a great Computer Case at its $140 budget. The Cooler Master H500P Mesh Series Computer Case, however, while also a good product at this price point, doesn't stack up against its competitors quite as well.

The Fractal Meshify 2 Compact Black LTG was loved by reviewers at Tom's Hardware, a highly trusted source that performs reliable in-depth testing. It did great in its "Best PC Cases 2022: Our Tested Picks for Your New Build" roundup where it was named its "Ranked 1 out of 11", which, in itself, makes it a product worth considering.

As for our analysis of the Cooler Master H500P Mesh Series Computer Case - it's considered to be a great product by two reliable sources that do their own hands-on testing - it earned the "The best high airflow case" award from Techradar and "Best high-end airflow" from Windows Central, which is no small feat. 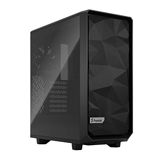 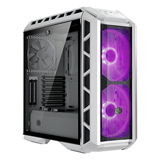 TechSpot
8.8
Has no expert reviews
—
No Data
Recommended by trusted experts

The best high airflow case
in “The best PC case 2022: top cases for your desktop computer”
Last updated: 8 days ago