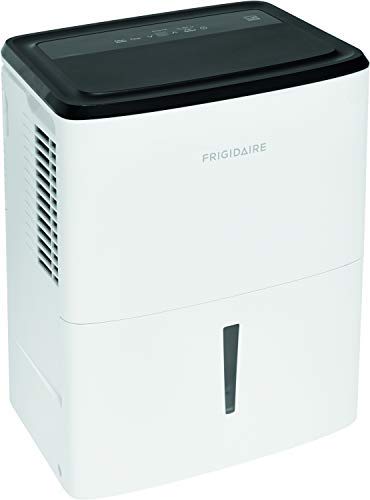 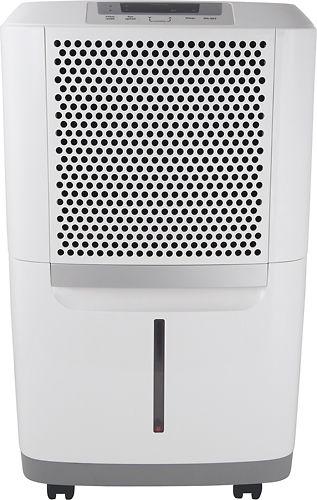 The Frigidaire FFAD2233W1 and Frigidaire FAD704DWD make for good, if unremarkable, Dehumidifiers at their respective budgets.

With that said, while they both should serve reasonably well, you might want to look into other options at the $180 and $310 price points - it's likely that there are some better alternatives available.

As for the Frigidaire FAD704DWD analysis - it impressed reviewers at reviewgeek.com, a source that's known for its objective testing and well-thought-out methodology - it performed great in its "The Best Dehumidifier For Every Situation" roundup and earned the "Ranked 1 out of 4" title.

r/pittsburgh
in "Who else is squeegeeing their basement?"
Last updated: 11 Aug 2018
See morefewer
Has no expert reviews
—
No Data
Higher than average expert review score
8.2
Overall Avg. for Dehumidifiers
9.0
Avg. Review Score
Score

Runner Up
in “5 Best Dehumidifiers of 2021”
Last updated: 1 Jun 2021
Recommended by trusted experts

Best Overall
in “The Best Dehumidifier For Every Situation”
Last updated: 13 Jul 2018

Runner Up
in “Best Frigidaire Dehumidifiers”
Last updated: 4 days ago